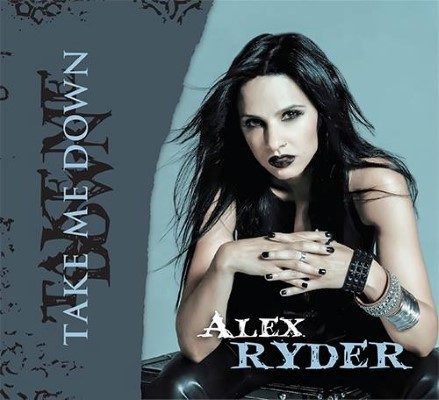 Ottawa Singer/songwriter Alex Ryder began cultivating her brand and fan base following the success of her first EP.

Her latest album and project Take Me Down has consumed her heart and soul and elevated her sound and style to an entirely different level. Having always been enamoured by the true great female classic Rockers, Alex successfully brings the “then to now”.

Alex has had a great time touring, being on the road and promoting her latest album since it’s release in late 2015.Shes had quite the busy performance schedule since it’s release touring with her six-piece band, adding more great names to her already impressive profile.Touring with Honeymoon Suite (twice), Kim Mitchell, Lou Gramm of Foreigner, April Wine (twice)there’s no other place that Alex would rather be than on stage.

Our Shane C. Neal spoke with Alex, so check it out: