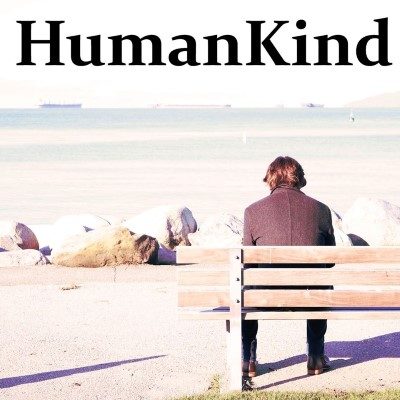 Shane Steward returns with Humankind, his second original album since his 2016 debut record, The Beginning.  Since then, Steward has released two collections of pop covers which he has given a metal facelift too. Metal Covers, Vol.1 and Vol. 2 both are made up of tracks that originally were published on his Youtube page where he has been making a name for himself for his creativity and parodying nature that feels similar in tone to Weird Al – only rather than change lyrics, he dramatically shifts the musical tone.

Humankind opens with the ambient, acoustic, and slightly psychedelic vibes of the record’s title track.  The song grows with the inclusion of drums and distorted electric guitars that blend well with the soothing atmosphere of the initial portion of the song.  The song centres itself on two juxtaposing styles that rather than clash, they work together to build a short introduction that feels innovative, exciting, and intriguing. Unfortunately, this is the only song on the record that captures such feelings.

As Humankind continues to move forward, rather than continue to push the boundaries of the listener’s expectations, Steward rests on tired tropes of metal from the 2000’s.  There isn’t much new here and it feels both cliché and outdated.  Furthermore, Steward’s vocals frequently go out of tune which gives the impression that the recording process was rushed.

As a guitarist, Steward shines as a musician well-honed at his craft; his solos demonstrate a high level of skill and craftsmanship in both their performance and writing.  This is where he shines best.  However, unfortunately, Humankind is a record that falls flat and fails to recapture the excitement of its opening number.