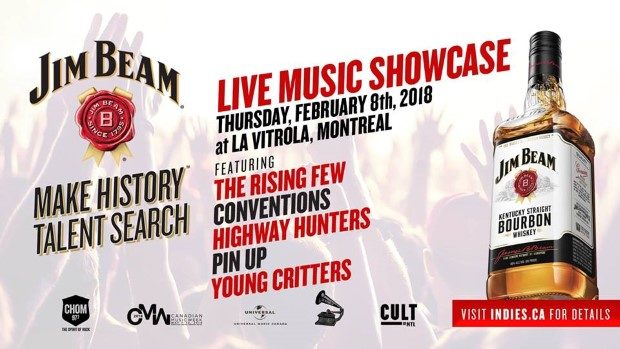 Who: Pin Up, Conventions, The Rising Few, Young Critters and Highway Hunters
When: February 8, 2018
Where: La Vitrola, Montréal QC

Thursday night, Montrealers braved the snow and cold to gather at La Vitrola, for the Jim Beam Make History Talent Search, that gives the chance to an up-and-coming Canadian band to perform during Canadian Music Week.

Montreal-based pop band Pin Up opened the night. The group gave an upbeat performance, led by the incredible voice and energy of lead singer Sam Martel. 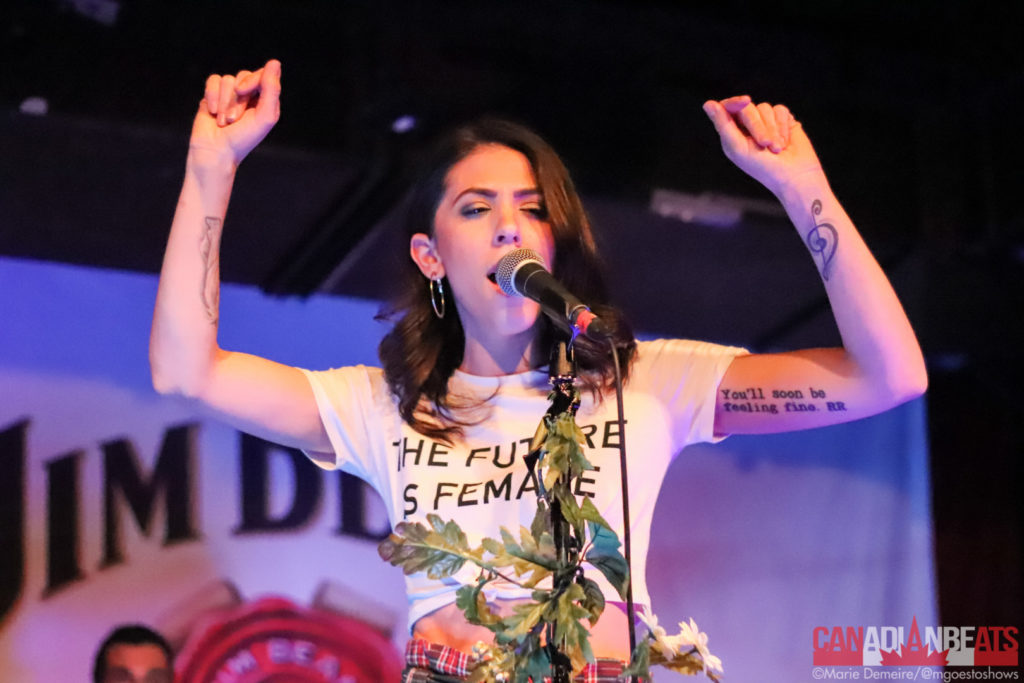 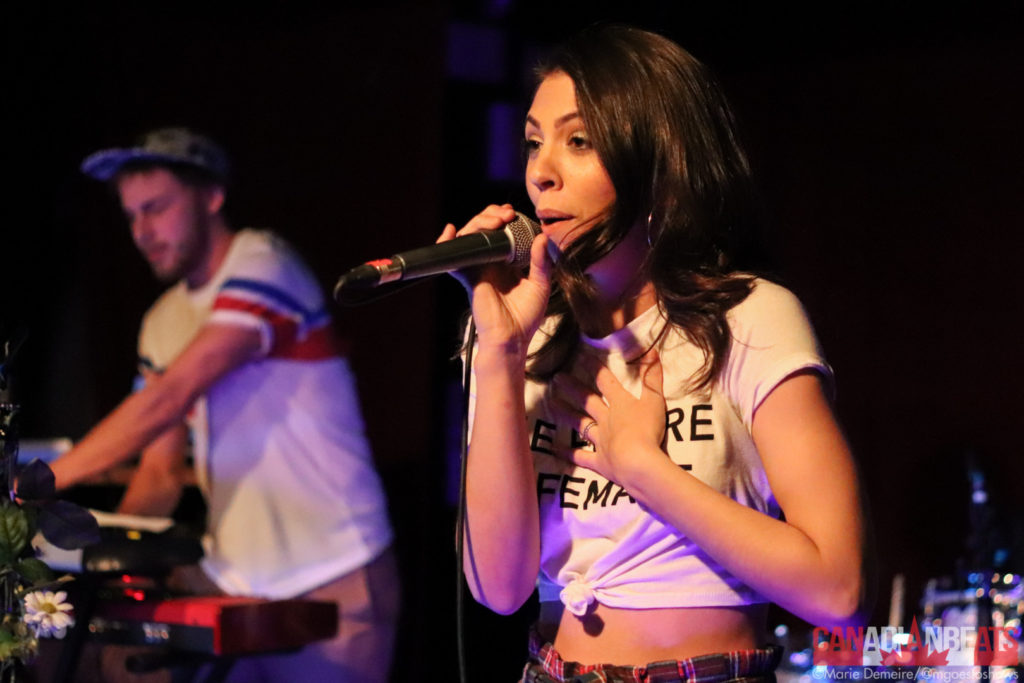 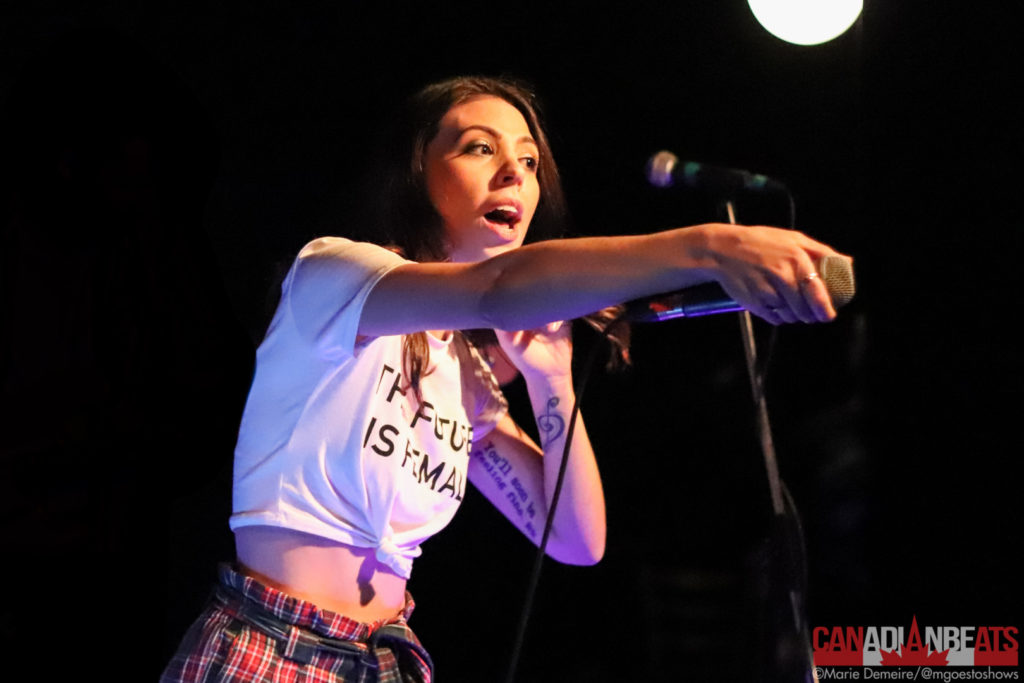 Conventions were up next, with an interesting setup that put their bass player at the center of the stage, with the lead singer more to the side. The band gave a great performance, from the rock they were playing to the great suits they were wearing. 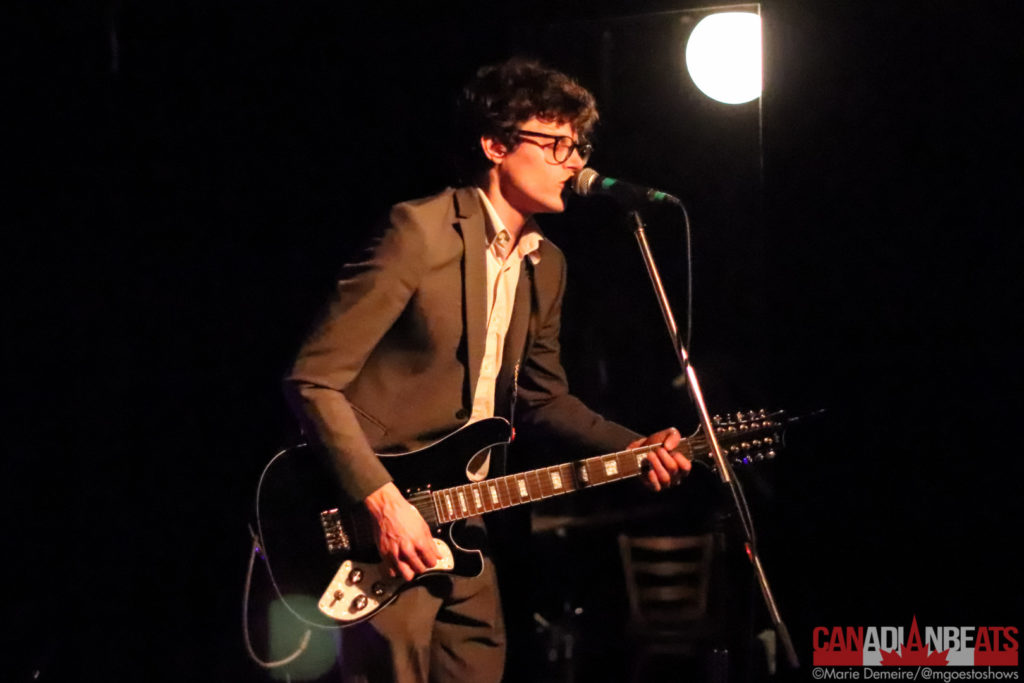 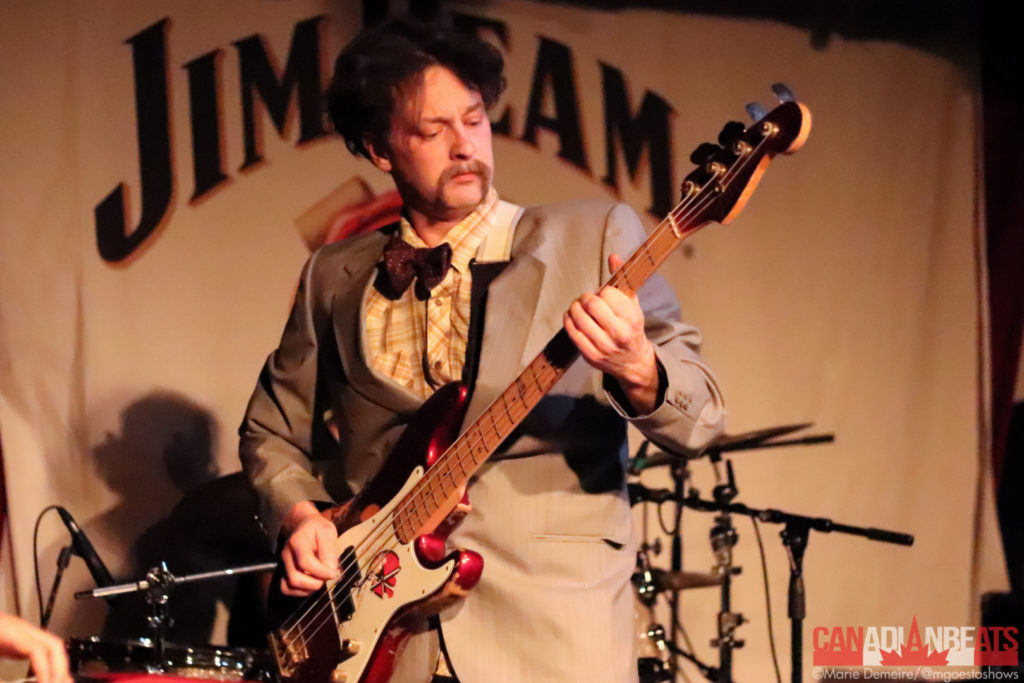 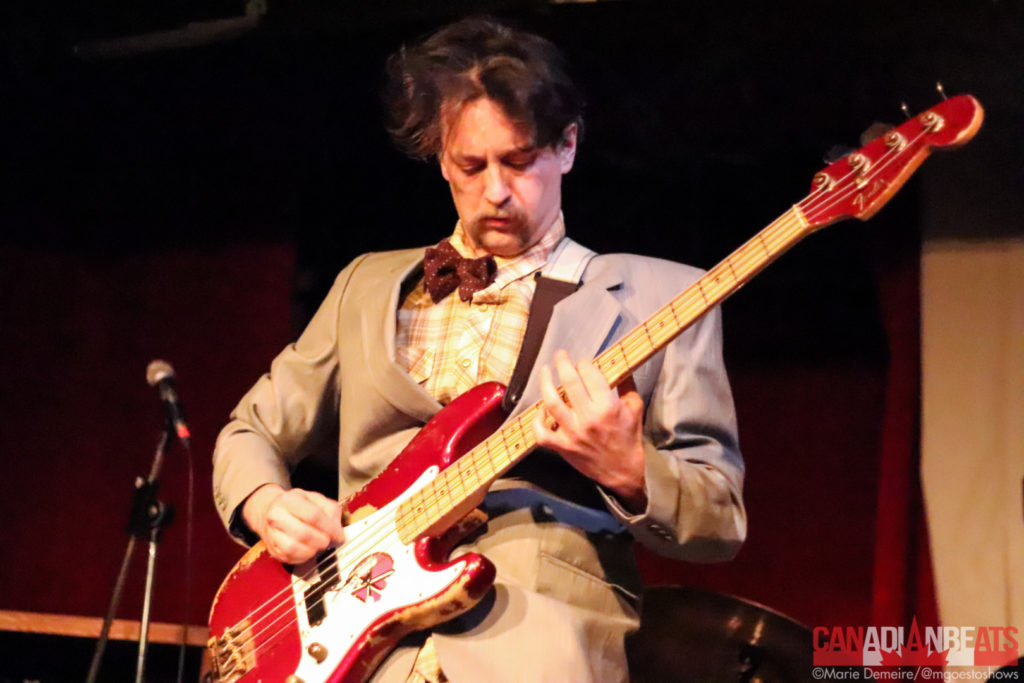 The Rising Few was the third band to go on stage. Frontman Karim Terouz mesmerized the crowd with his amazing deep voice and showcased his many trades (from singing to guitar to tambourine, and overall stunning stage presence). 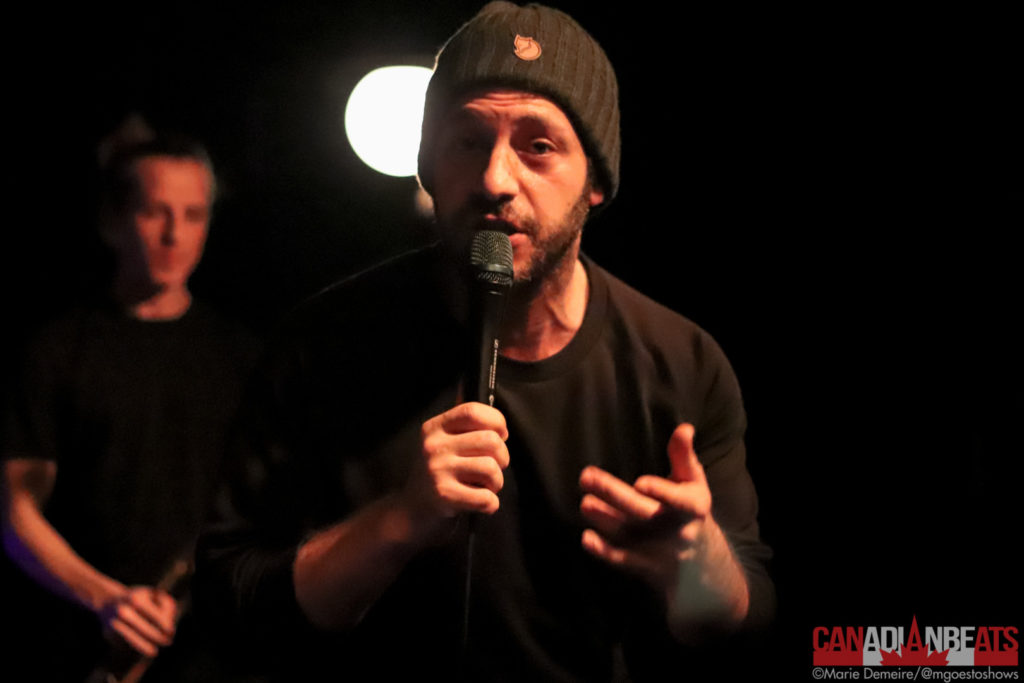 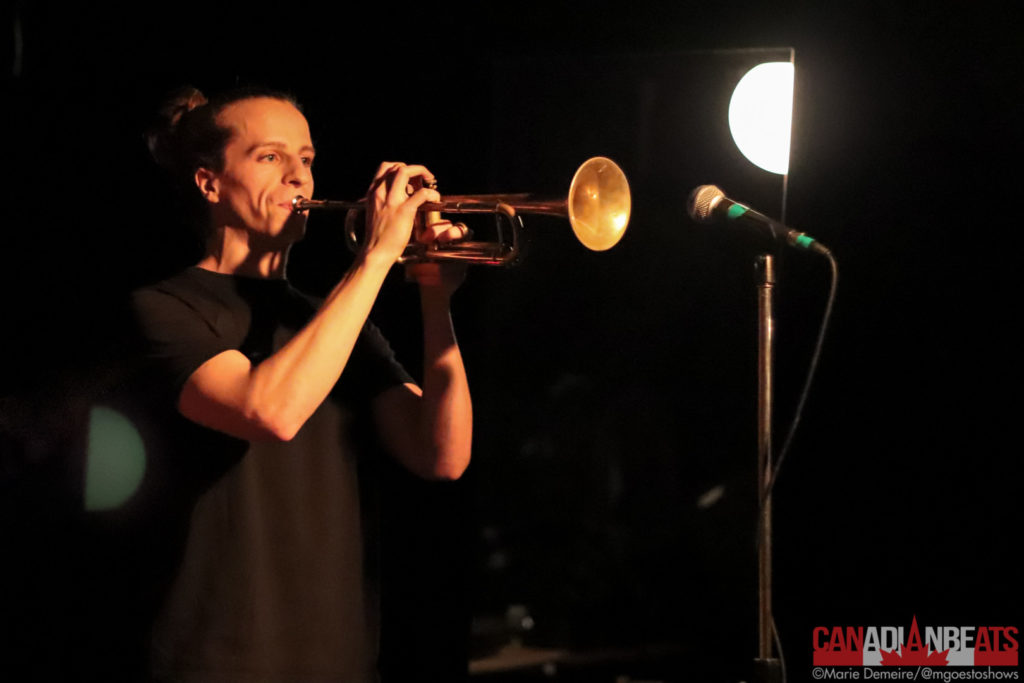 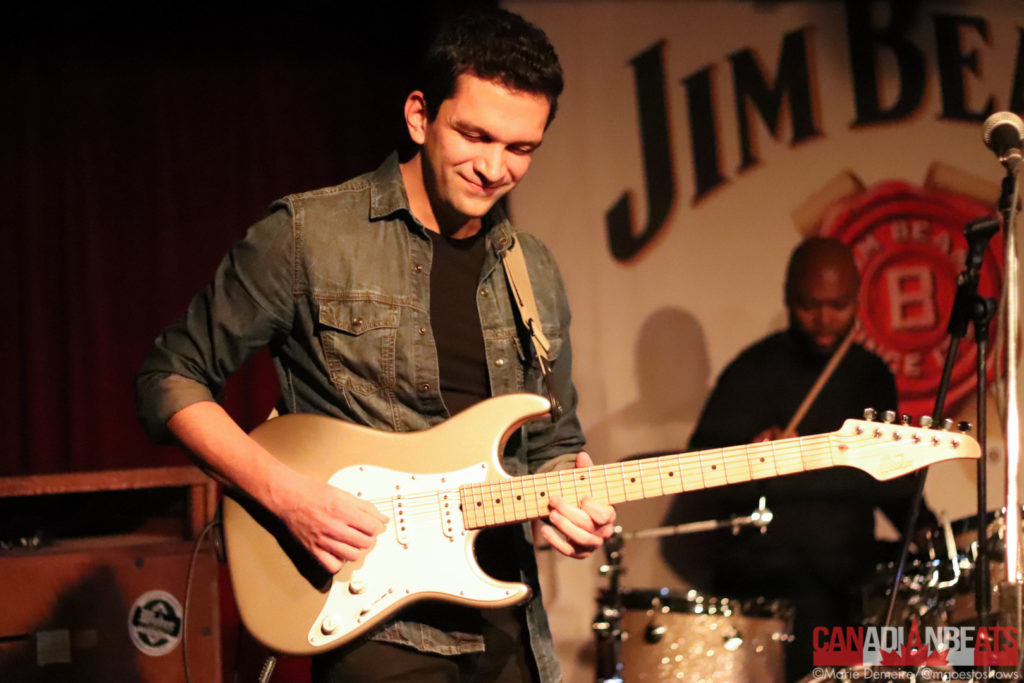 The front of the stage then filled up with fans who seemed to have come only for the next band: Young Critters. The four-piece gave an interesting performance, mixing rock with groovy elements of funk, taking the audience on a transcending musical journey. 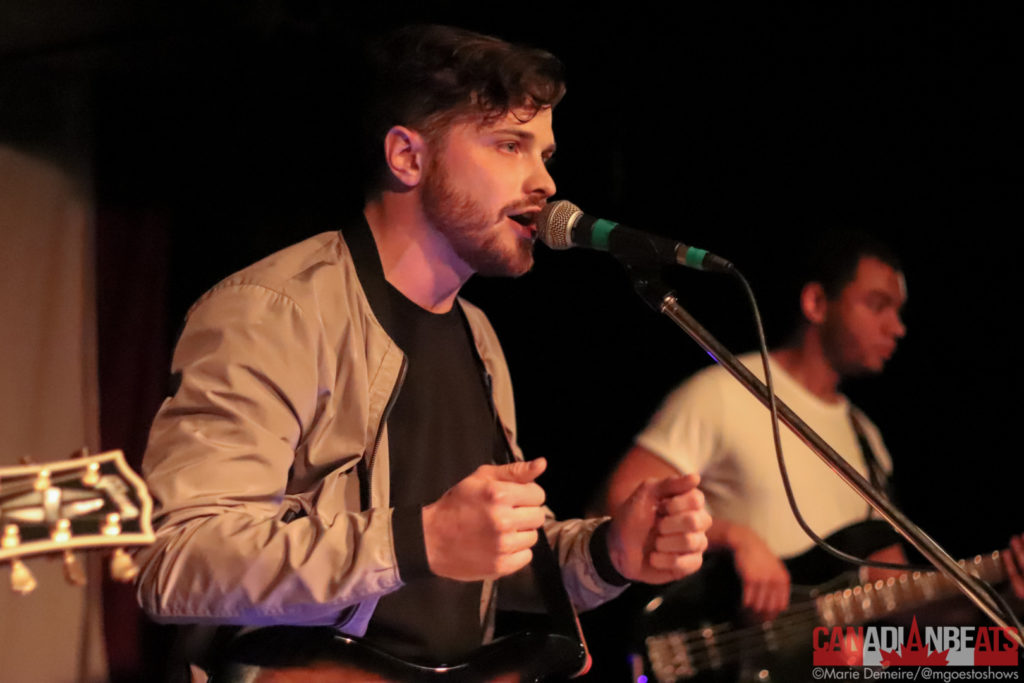 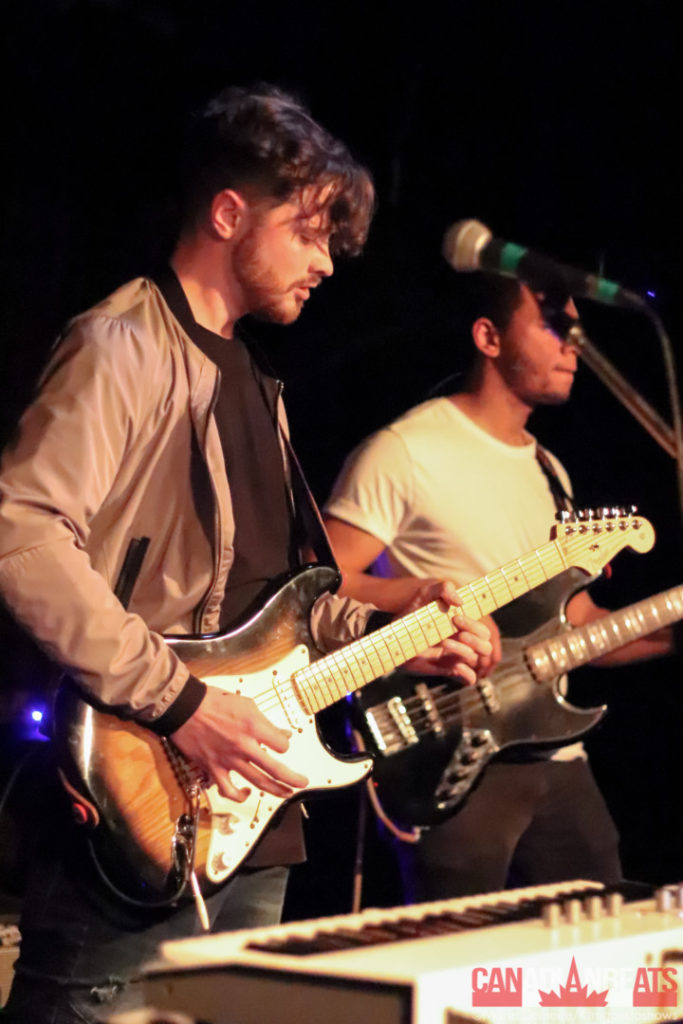 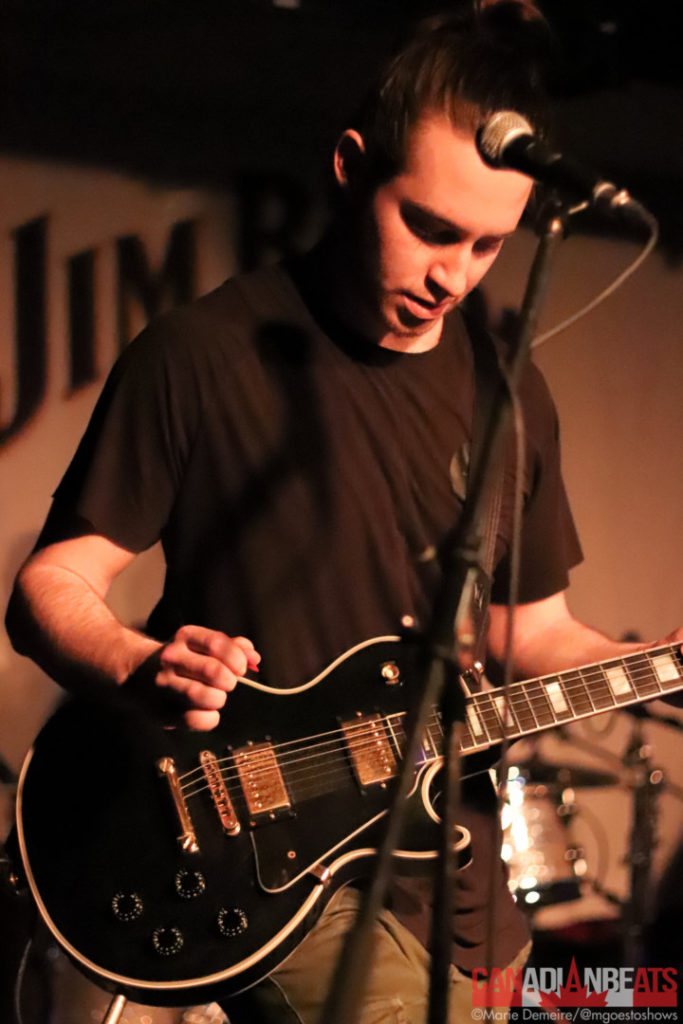 Highway Hunters were the last to perform. The Montreal band gave a fascinating performance, using the Hammond Organ as the central point to what can only be described as modern vintage rock’n’roll goodness. 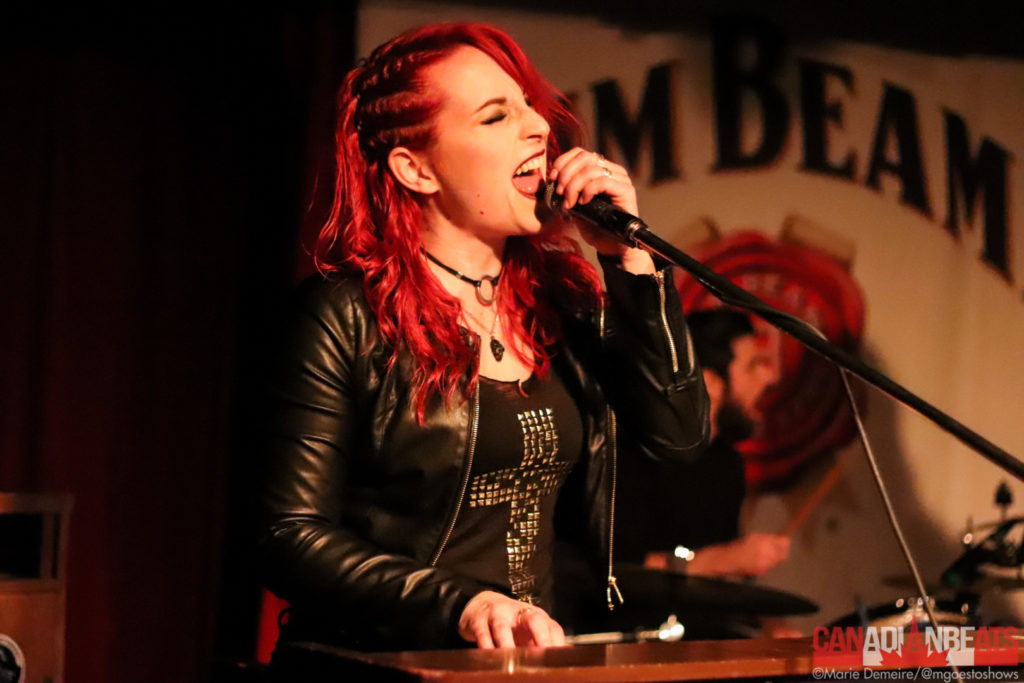 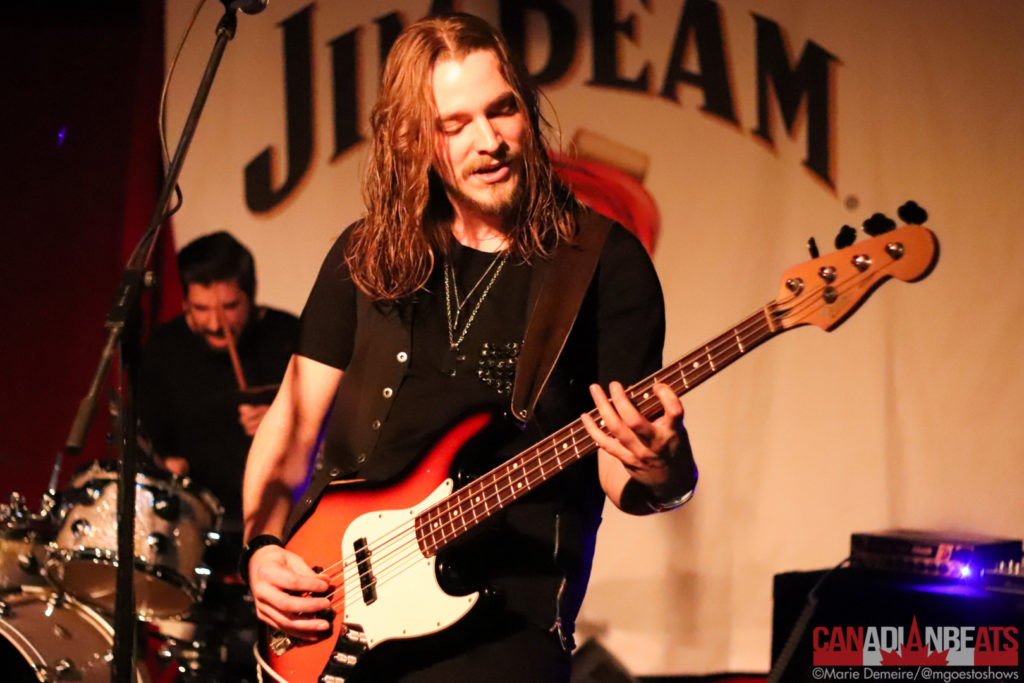 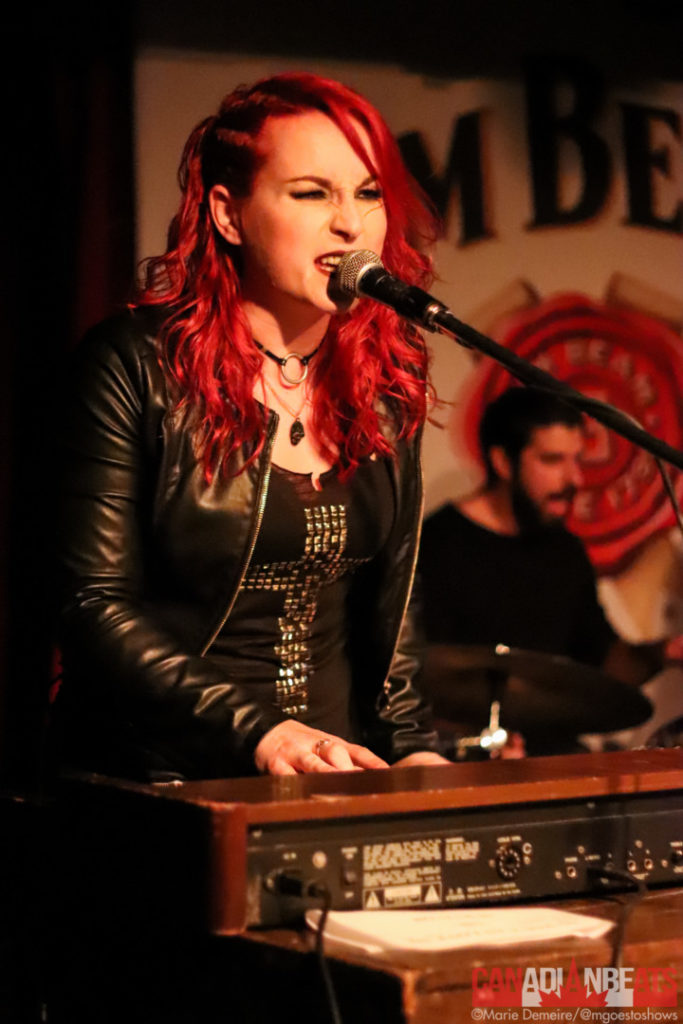 After the final performance, the judges took a few minutes to deliberate and announced that Conventions won the showcase. They will be performing a set during Canadian Music Week, which we will definitely be looking forward to!