Home / Shows / IN PHOTOS – Andrew Forde in Toronto, ON

IN PHOTOS – Andrew Forde in Toronto, ON 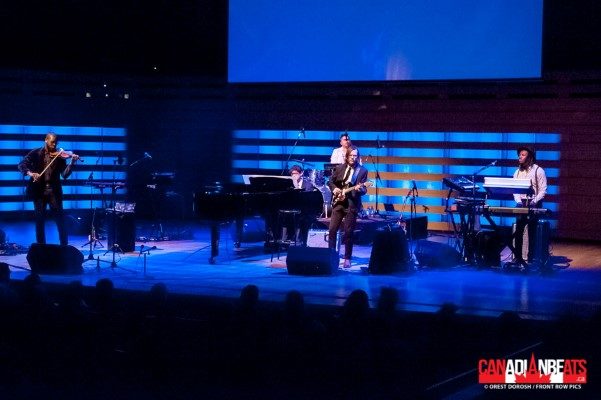 Who: Andrew Forde
When: February 9, 2018
Where: Koerner Hall, Toronto ON

Andrew Forde, an award-winning violinist and acclaimed composer, creates art and compositions that speak to the consciousness of the human family. He has performed for Presidents (Clinton & Bush Jr.) and with some of the biggest names in popular music: Shad, Mary J Blige, Sting, Justin Bieber, Sheryl Crow, Akon, Pitbull, Kardinal Offishall, and Fresh Wes. His talents have also been seen and heard on television. Andrew has had his work premiere at the Tribeca Film Festival, appear on MTV, CBC, and has composed for various television and commercial projects. 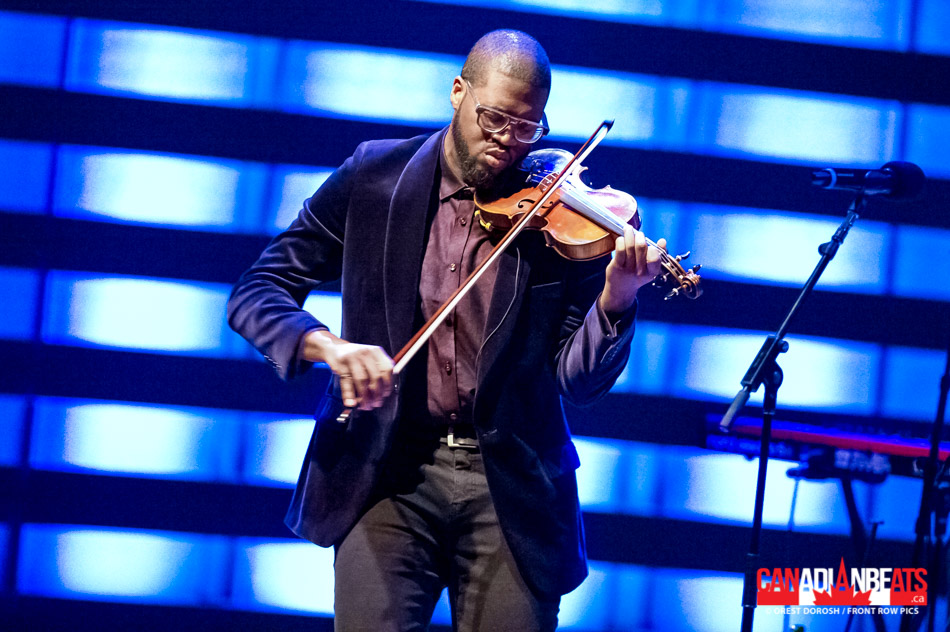 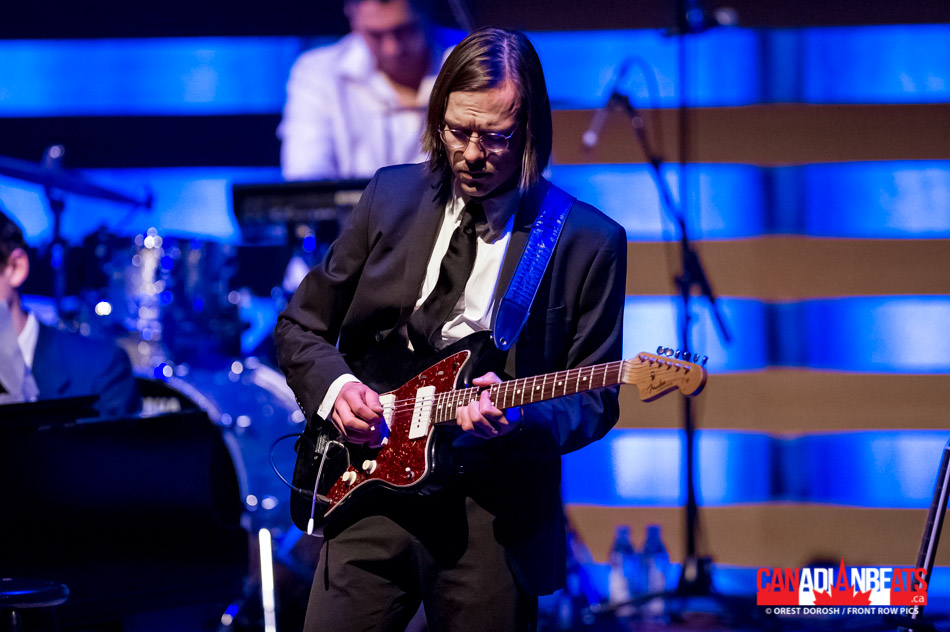 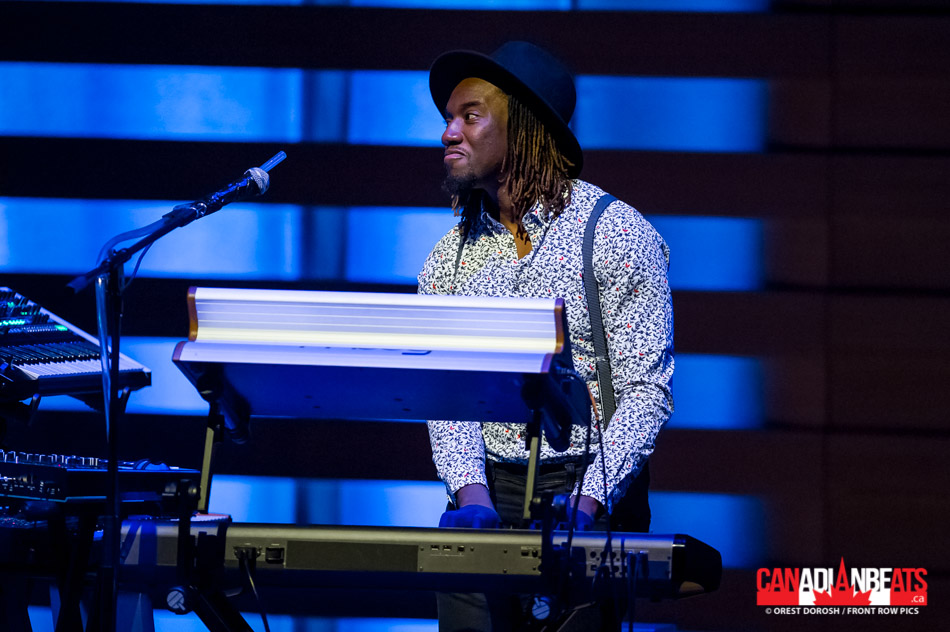 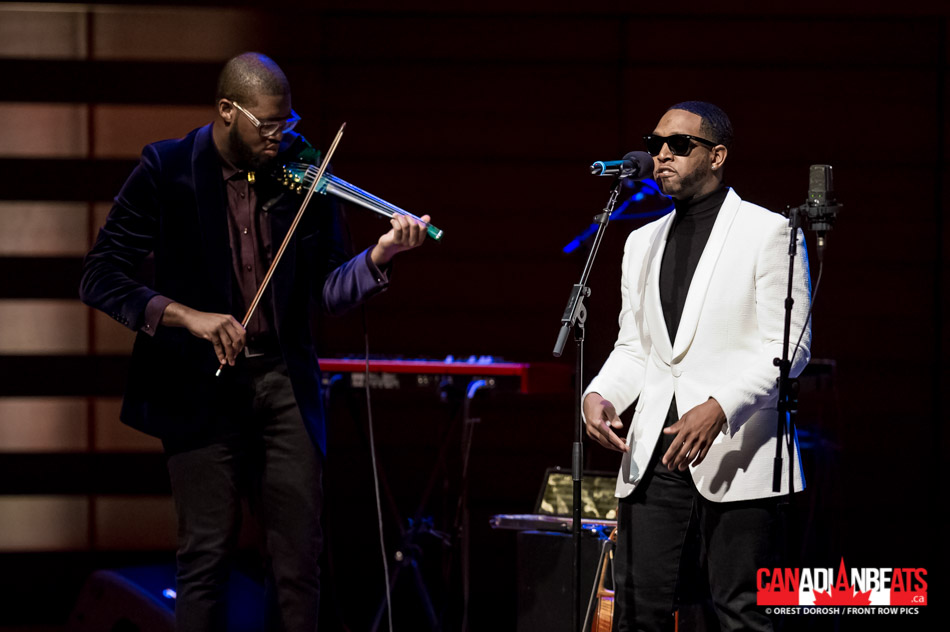 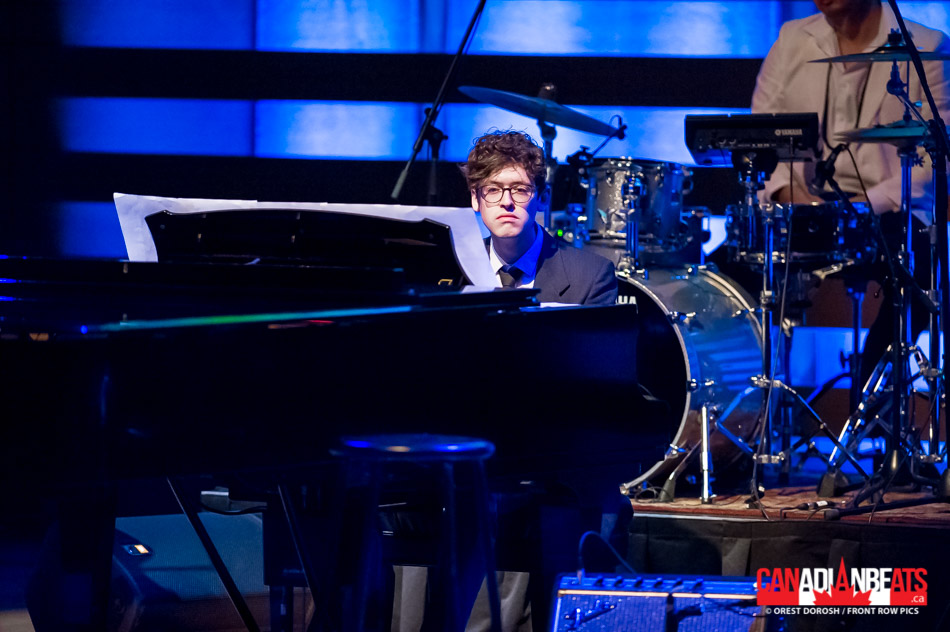 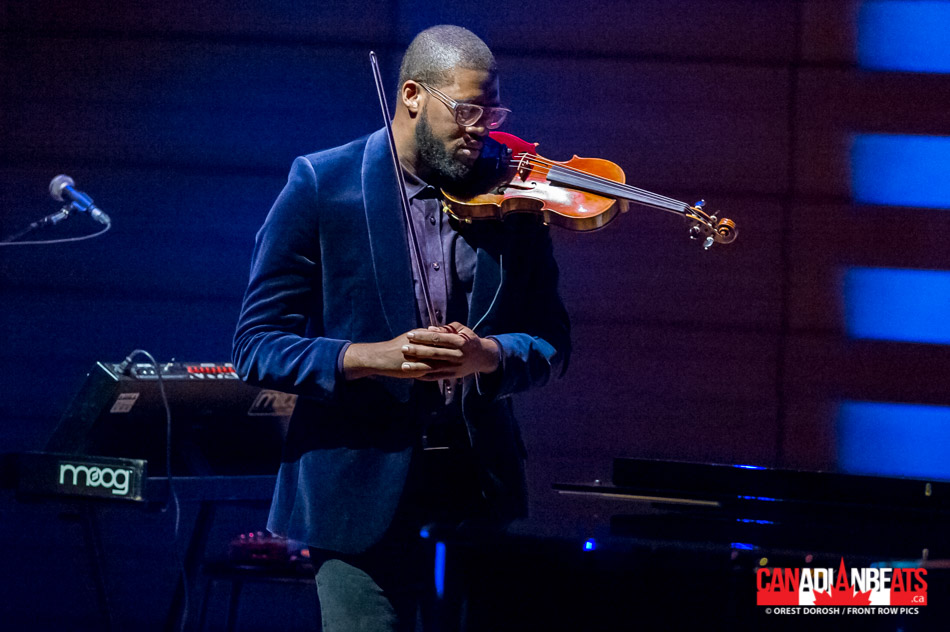