PREMIERE – F. Scott and The Nighthawks releases video for “Kiss The Sun” 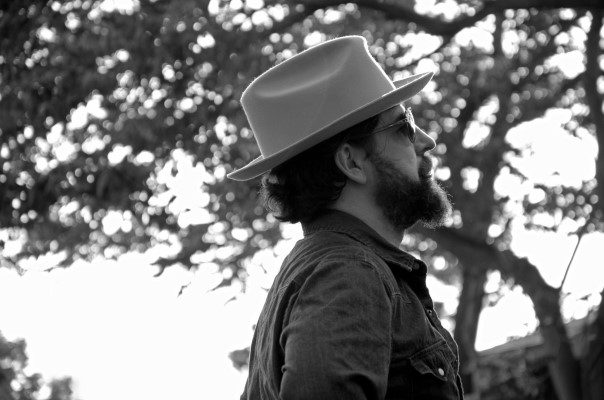 Toronto’s F. Scott and The Nighthawks have released the official video for the second track from their recently announced EP. “Kiss The Sun” is just one of a series of singles set to be released in advance of the EP’s official release, which is scheduled for Spring 2018. Shot by Toronto director and cinematographer, TJ Derry and traverses the journey leading to the formation of F. Scott Taylor’s band, The Nighthawks. Check out the video below, and keep your eyes peeled for their upcoming EP, which features special guest performances from Sam Coffey of Sam Coffey and The Iron Lungs and Jesse Hughes of Eagles of Death Metal, as well as harmonic legend and 2017 Blues Album of the Year Juno winner, Paul Reddick. It’s not one you want to miss.

Upcoming Show Dates:
02/24 Guelph, ON – Guelph Concert Theatre in support of Teenage Head
03/08 Toronto, ON – The Horseshoe Tavern with Paul Reddick and The Ride the One Band

Share this:
Related ItemsF. Scott and The NighthawksKiss The SunontarioOntario MusicpremiereToronto ON
← Previous Story AKA V releases new single, “Last Chance”
Next Story → Friday Playlist – Love is in the air