Neon Dreams release video for “Shape of My Mind” 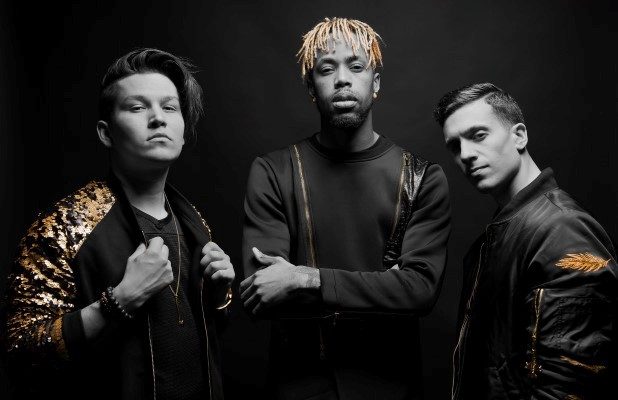 Halifax’s own Neon Dreams have released a video for their newest single, “Shape of My Mind”. The song itself is purely contagious, you’ll be singing along in no time. The video features performance footage, as well as scenes that introduce the love interest that is tempting Frank Kadillac’s mind.

The track was written and shot in true “run and gun” style with director Zac Facts, who flew from LA to Halifax to film the video, after coming up with the script the night before. The video was filmed in one day, but that’s not made obvious, as they did a stellar job.