Home / Shows / IN PHOTOS – Amanda Rheaume in Mississauga, ON

IN PHOTOS – Amanda Rheaume in Mississauga, ON 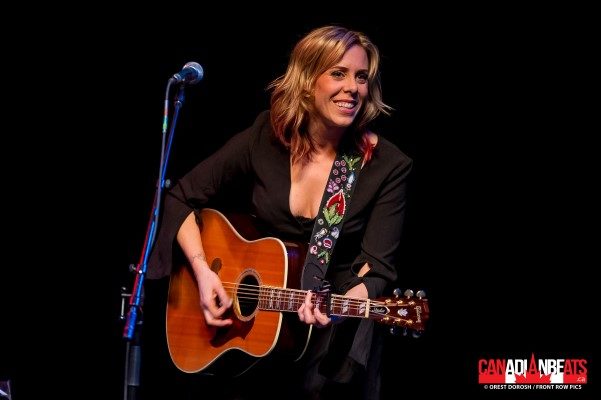 Who: Amanda Rheaume
When: February 2, 2018
Where: RBC Theatre, Living Arts Centre, Mississauga, ON

Possessed of a powerful, slightly gritty singing voice and an ear for catchy melodies and instantly-accessible roots-pop arrangements, Amanda won a 2014 Canadian Folk Music Award for Aboriginal Songwriter of the Year and was nominated for a Juno. Rheaume has released four albums Holding Patterns (2016),  Keep a Fire (2013), Light of Another Day (2011), and Acoustic Christmas (2009). 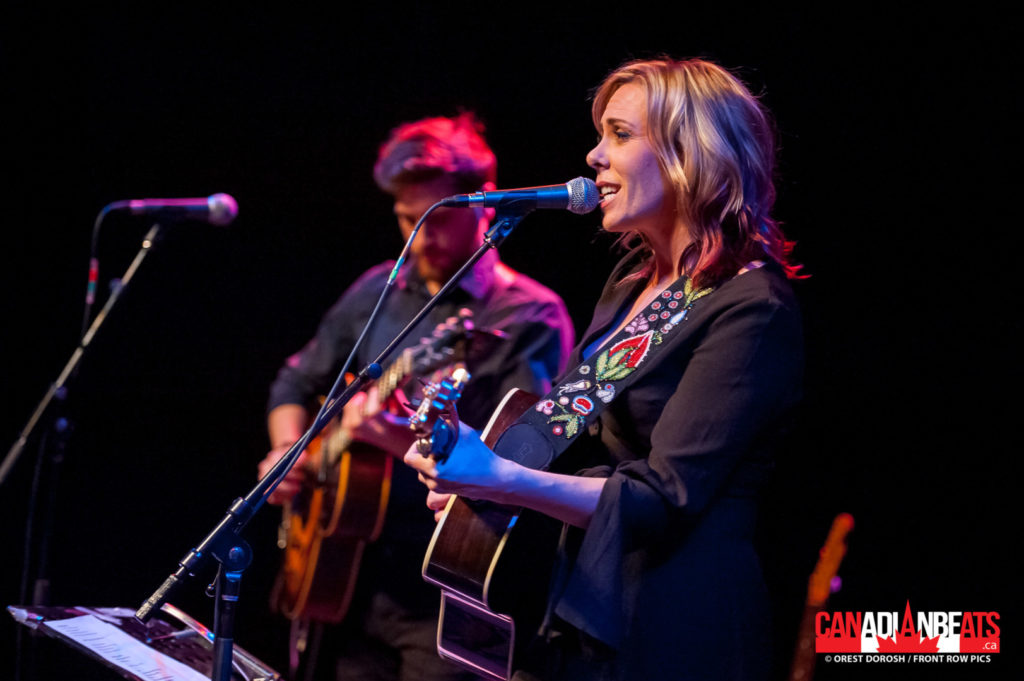 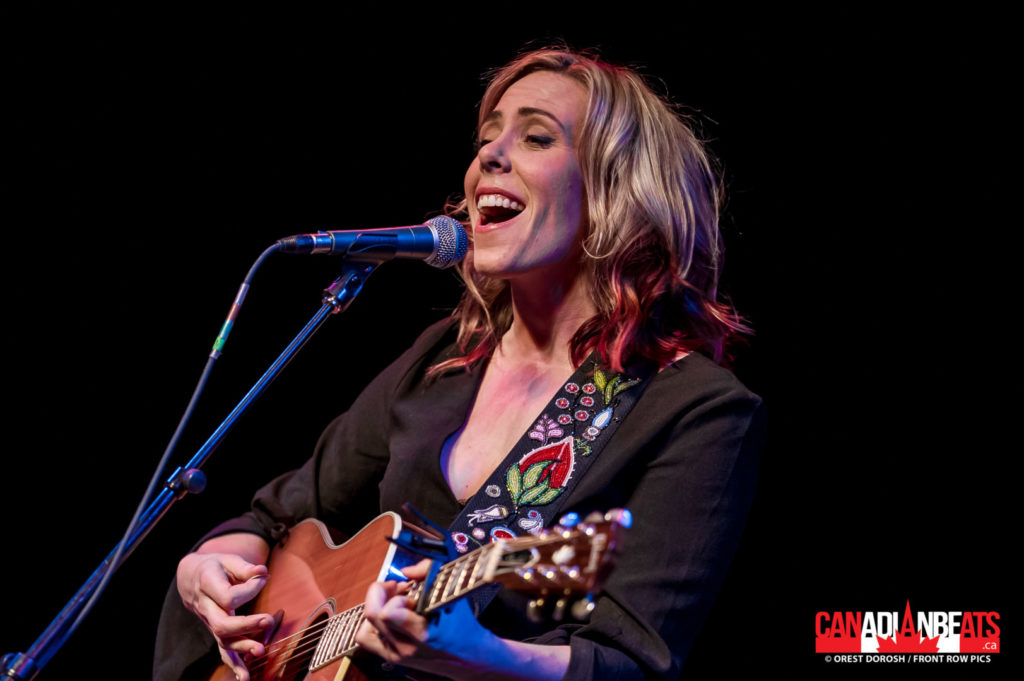 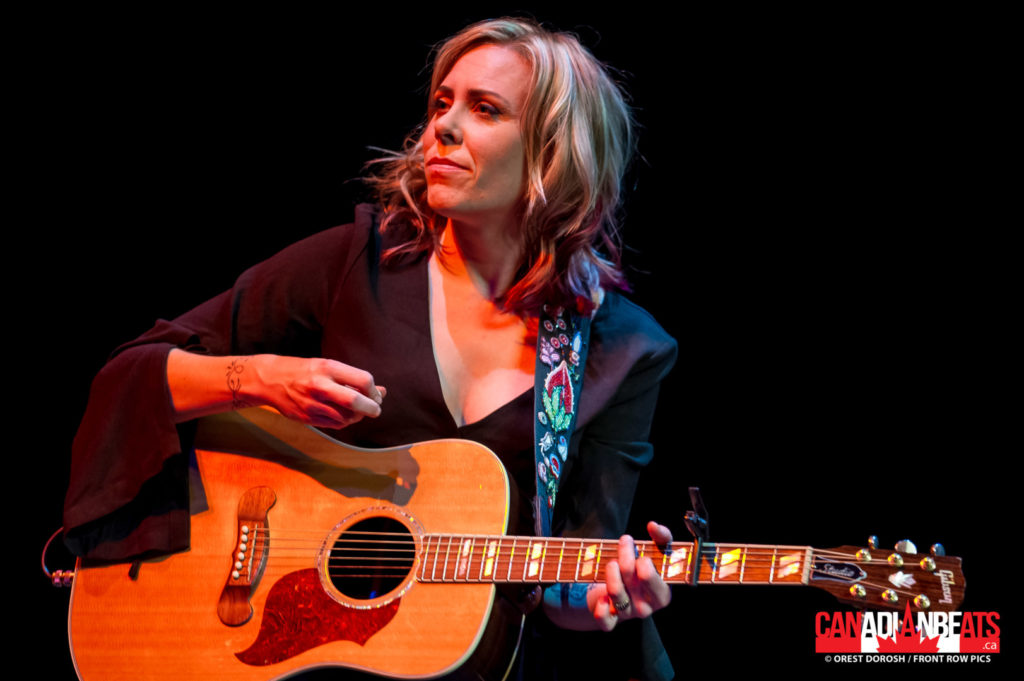 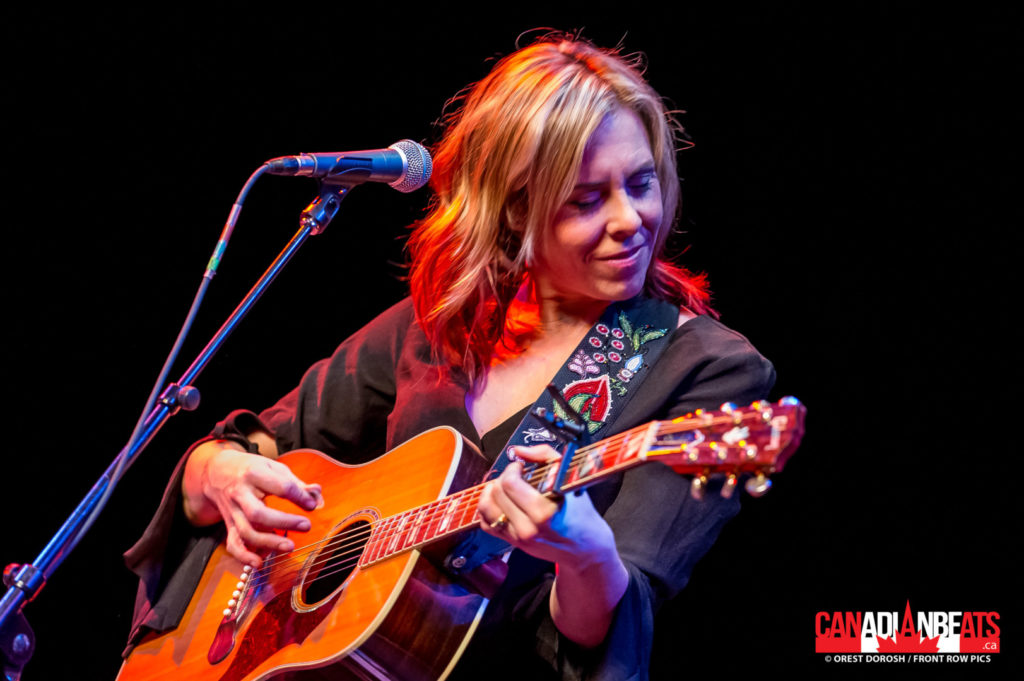 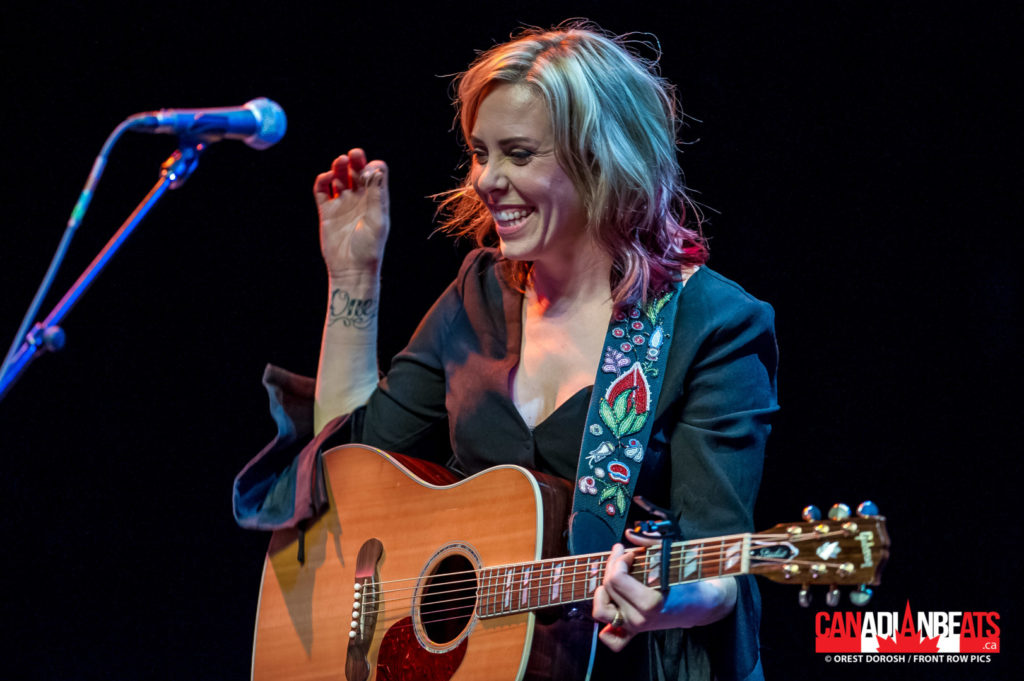 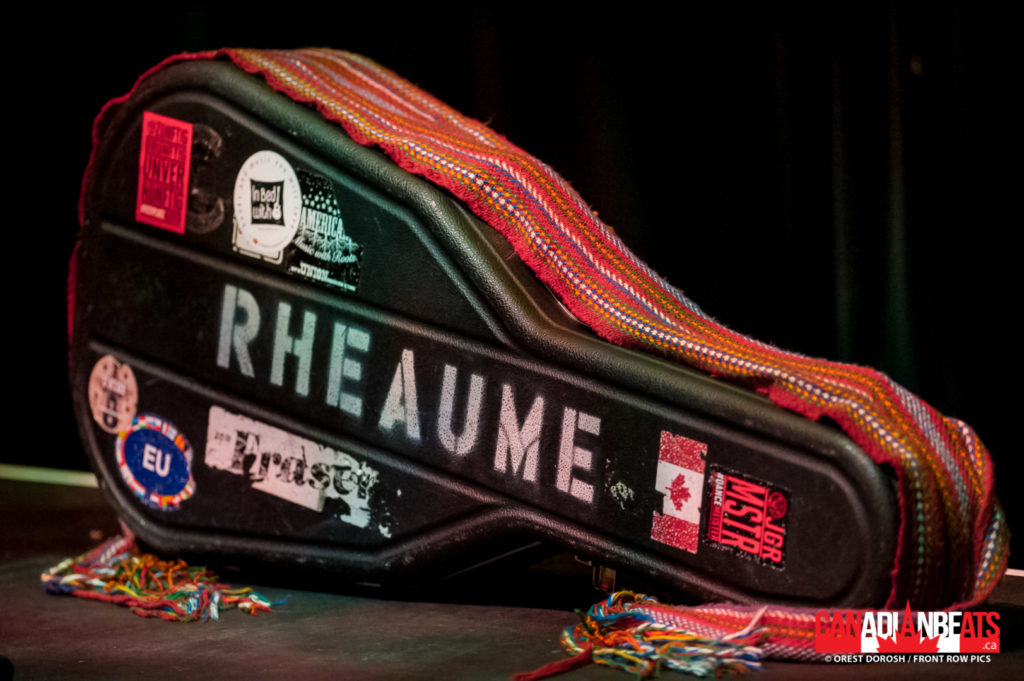