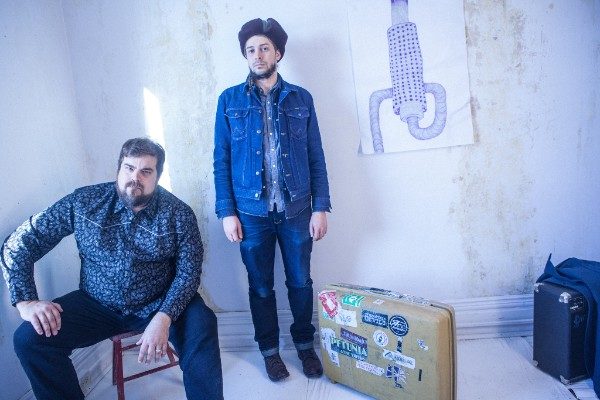 Ontario folk musicians Benj Rowland and Josh Fewings, better known as Mayhemingways, will be releasing their sophomore full-length album next month. Set for release on February 23, Skip Land was produced by Steve Loree in his studio in Nanton, Alberta. The duo has released the first single, “Frances The Truck Driver,” along with its accompanying music video, which can be viewed above.

The band is currently on tour throughout Canada, with more shows to be announced in the coming weeks.