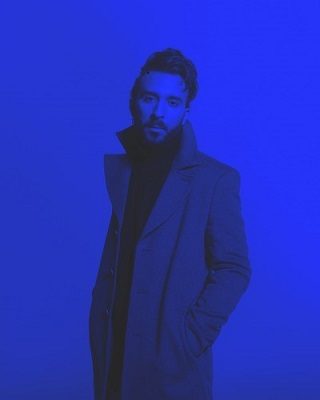 Coleman Hell premieres his new track “Manic” today along with a self-produced video. The song is his most deeply personal work to date and speaks to Hell’s ongoing struggle with mental health. He hopes to shed some light on something many people struggle with on a daily basis. Today is Bell Let’s Talk Day and Hell will be lending his voice to the conversation on mental health. The track is available to purchase and stream here.

Hell had this to say about the inspiration for his new single, “Initially I wrote this song for myself. It was an attempt to articulate my emotions, but now I think I owe it to anyone else going through a similar situation to release it into the world. Hopefully it will help validate the feelings of others and give them a new perspective.”

Hell’s rise to success has been an exciting one to watch. His debut LP Summerland achieved gold status, spawned two multi-platinum singles and earned him several JUNO nominations. His breakthrough single “2 Heads” was the most played song on Canadian radio in 2016. It went 4x Platinum in Canada, Gold in the US, and has exceeded over 100 million streams on Spotify.