Stage set for MEGAPHONO in Ottawa-Gatineau 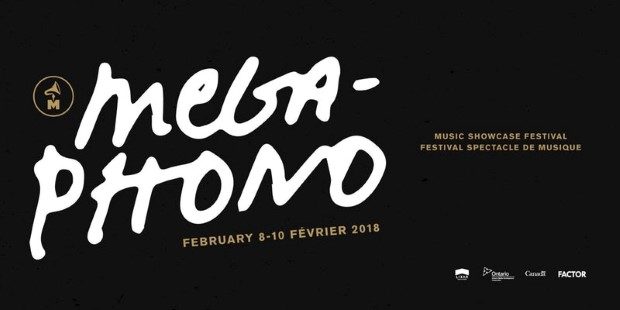 Giving emerging artists a showcase their talent and make contacts within the larger worldwide music industry ecosystem has been the mandate of MEGAPHONO.

In their fourth edition, MEGAPHONO comes to Ottawa-Gatineau February 8 through February 10.  Utilizing 25 venues from the Capital region, a diverse line-up of 70 artists including Tasha the Amazon, Sila + Rise, Lido Pimienta and Daniel Romano’s Ancient Shapes, will perform for a highly influential group of music industry delegates from Canada, the United States, Europe and South America.  Delegates will also take part in several panels and discussions.

Venues for MEGAPHONO include Le Petit Chicago in Gatineau, the 4th Stage, Salon and Theatre stages at the National Arts Centre, and several Ottawa staples such as Irene’s Pub, House of Targ and 27 Club (formally Zaphod Beeblebrox’s).

Tickets for MEGAPHONO, including multi-show passes, can be purchased at http://www.megaphono.tv/buy-passes/.