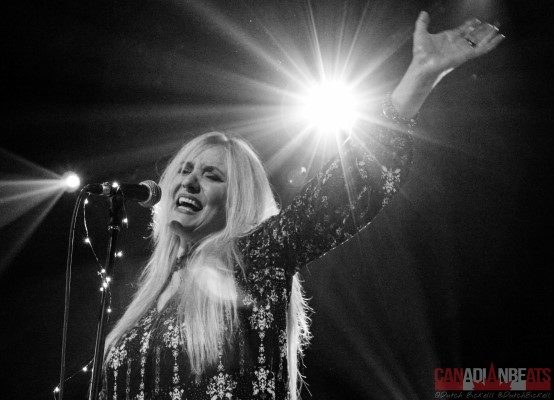 Sass Jordan took the world by storm when her 1992 album Racine was released and produced some of the year’s biggest hits. Racine went on to become one of the most beloved rock albums of the decade. Fast-forward 25 years and Jordan has had a stellar career filled with awesome highlights and is still going strong today. In early 2017 while coming up on the 25th anniversary of the release of Racine, Jordan decided to hit the studio and produce something very special. The result was Racine Revisited, a bold re-recording of her hit album. Not only re-recorded note for note, the album was produced and recorded in OCL Studios in Calgary, AB in a sleek retro style. Trying to capture a sound as if Racine Revisited was recorded in the 70’s Jordan poured her heart and soul into the album and the new version is riveting.

Racine Revisited was released on September 15, 2017, and following the launch of the new album, Jordan kicked off the Racine Revisited Tour. The tour will continue to run throughout 2018 and wrap up before the end of the year with Jordan bringing the songs and stories of both Racine and Racine Revisited to the stage for her fans. The Racine Revisited Tour made its stop in Jordan’s hometown of Montreal, QC on January 26, 2018, at the famed L’Astral. The theatre was packed as fans filled the venue in excitement to catch Jordan performing the songs off of one of her biggest albums. Jordan delivered over two full hours of stories, show-stopping vocal performances, and a musical journey through time. Jordan took the audience back to 1992 and the time and events leading up to the release of Racine.

Hitting the stage at 8:00 pm, Jordan came out was ready to rock. Jordan introduced the show, thanked the audience in advance, and started telling her story. As she discussed her inspiration for the opening tune, you could tell the band was gearing up and excited to break out into song. Jordan opened the show with “Who Do You Think You Are” which she penned with Rick Neigher. Jordan collaborated with Neigher the most throughout the album, and some of her stories redefined how you listened to and interpreted the song itself.

Throughout the evening you could tell that you were watching something special unfold. To hear the stories behind a full album, track-by-track and then watch the artist transform as they perform each song is truly a rare and special experience. Jordan spoke about her music, as a parent would speak about how much they love their child. Eventually even joking about how the songs “contributed to their college fund and not drain it.” Jordan, through her music and recollection of the era took you on a musical journey and allowed you to not only better understand where that music came from, but how that music evolved into what we know and love as the album, Racine.

The stories allowed you to reconnect to the songs, in some cases it was as if you were hearing them for the first time. From explaining to how “Make You a Believer” almost seemed to write itself, and how “I Want to Believe” came to be written by Jordan and Stevie Salas, the entire evening seemed to have a special kind of energy. Though at times the entire venue was absolutely silent as Jordan told her tales and shared her words, it was when she stood up to perform that the crowd went wild and Jordan unleashed her dynamic vocal skills. Jordan has maintained her powerful vocals and can still keep up when compared to any of her peers. What is often captured in the studio can be hard to recreate on stage, Jordan does not shy away from the music she has created and delivers her songs the way you expect them to be heard. Backed by her four-piece band, Jordan gave you the album as is. While some artists may change up the arrangements and drop some keys when performing their material live, Jordan takes the stage front and center and gives you nothing but her best.

Sharing her heart and soul on stage is something Jordan does naturally and with ease. Though 25 years have passed since the release of these songs, Jordan still sings them with the same power as the day she wrote them. Jordan performed the entire album in full and still managed to squeeze in a few surprises for the audience. Showing that not only is she an artist, but that she can equally be a fan as well as Jordan performed her rendition of the Paul McCartney hit, “Maybe I’m Amazed.” Jordan also dug out the Stevie Nicks hit “Stop Draggin’ My Heart Around” and the S.U.N. collaboration “Mobile Again” for her encore, which the audience couldn’t get enough of. Jordan presently has a few more Ontario tour dates booked before a performance scheduled in Lillehammer, Norway. More dates will be announced as the year unfolds and Jordan’s tour dates start to fill up. 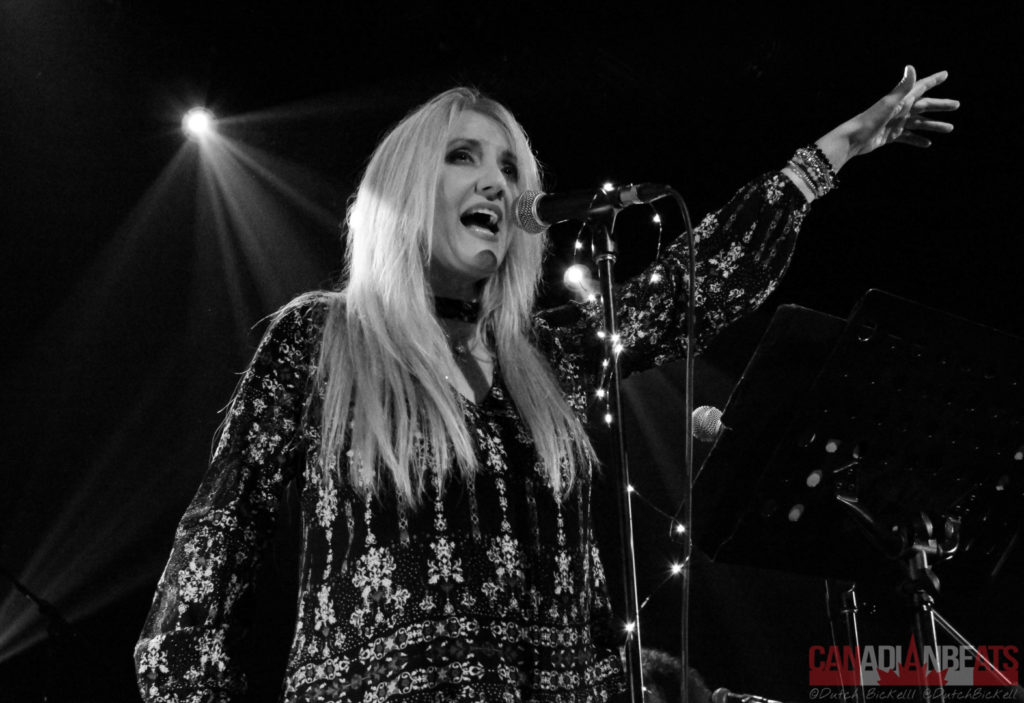 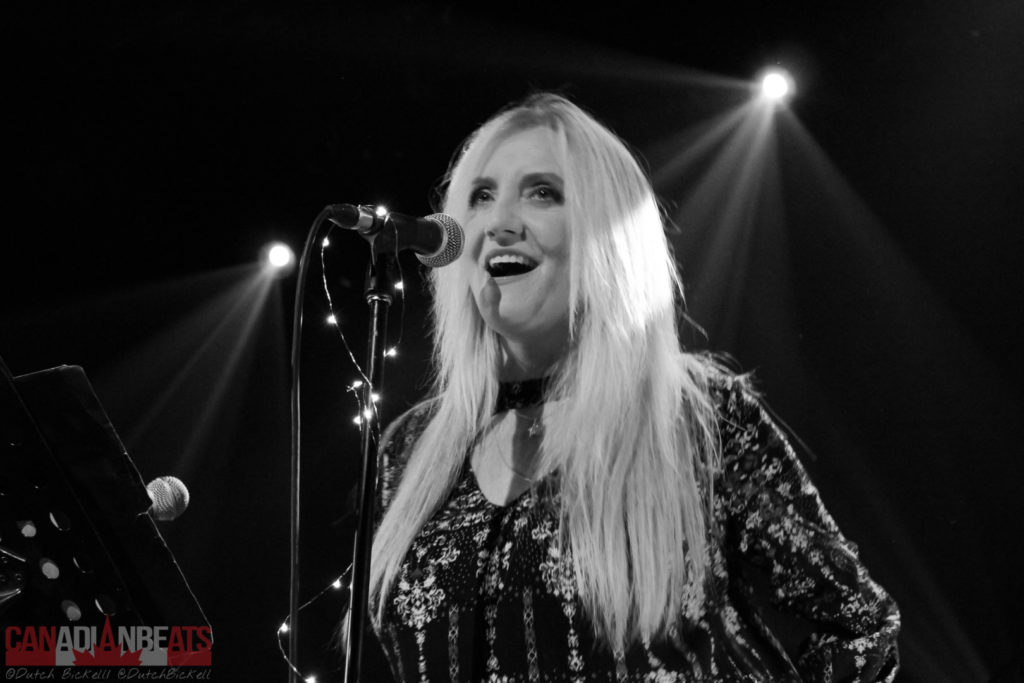 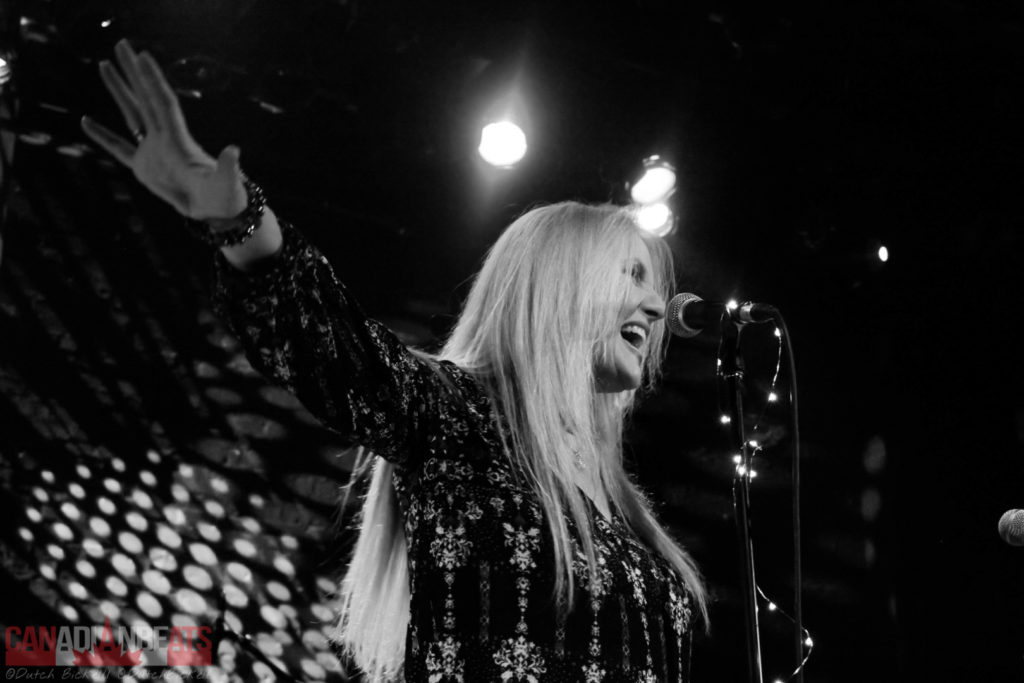 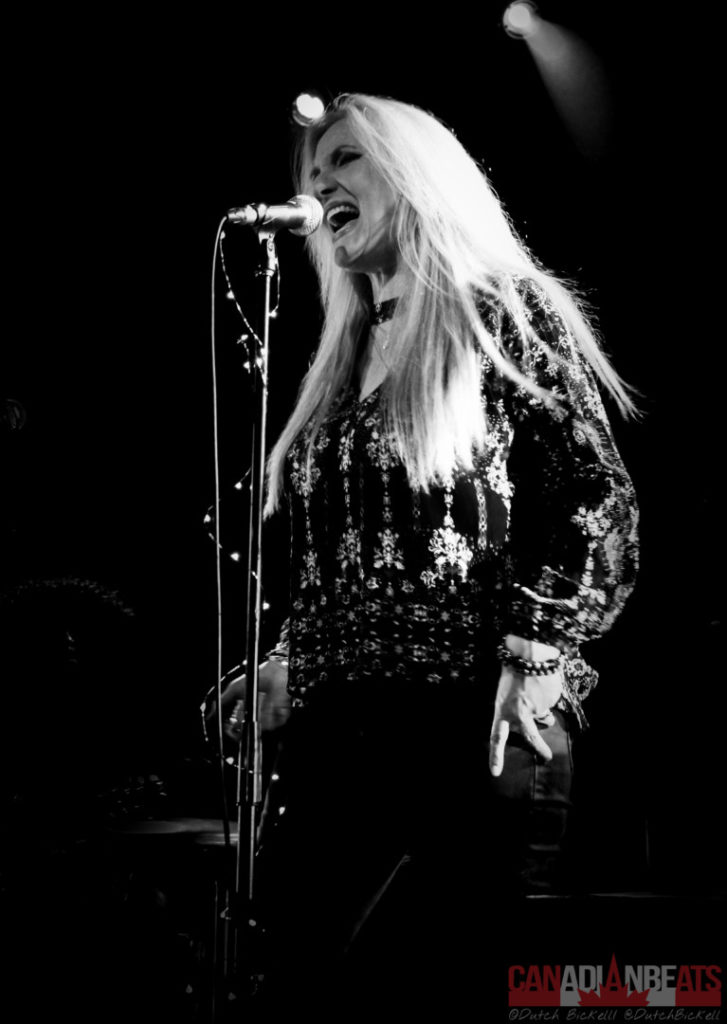