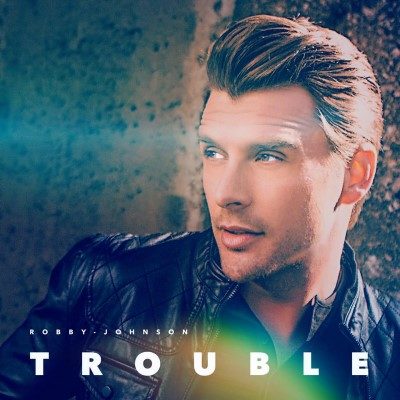 Robby Johnson has announced the release of his upcoming EP, Trouble and his newest single “Big Time.” The EP will be released on February 16, 2018, and will feature the new single which was written by Frank Myers, Anthony Smith, and country star Chris Young. “Big Time” is a great country-rock hit which plays perfectly with Johnson’s style and sound. Johnson has released the official lyric video for the track so fans can check it out and build their anticipation for the release of Trouble. The EP is the follow up to Johnson’s 2016 album, Don’t Look Back.

Trouble will also contain the new track “What Matters Most,” a live version of “Quiet Night in Austin” which is inspired by the legendary Johnny Cash and recorded during a performance in Alabama, and “Hot Legs.”

With the release of Trouble fast approaching, Johnson will be on the road just after the launch leading up to the summer season with tour dates filling up his schedule. For now, you can check out the lyric video for “Big Time” and pre-order Trouble on iTunes. With your pre-order, you get an instant download of the new single.