Interview with Jesse Slack Plus Behind The Scenes Music Video Footage 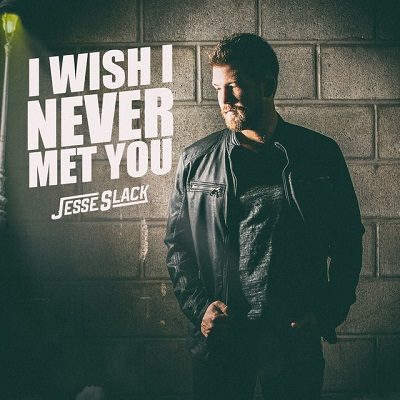 On January 19, 2018, Peterbough, Ontario’s own Jesse Slack released his first single, “I Wish I’d Never Met You” to all digital music streaming sites. Last week, January 26th, it was released to radio with wonderful response. In it’s first day, it was the #1 DMDS download. Earlier today, it was announced that the song is the Top 5 Most Downloaded Single (Canada Country Aircheck) and Top 10 Most Downloaded Single (DMDS). This is truly one to watch!

“I Wish I Never Met You” is written by Aaron Goodvin and Ed Hill (Trace Adkins, Tracy Lawrence, George Strait, John Michael Montgomery) and was recorded by Julian King and produced by Aaron Goodvin.

To coincide with the single release, a music video was recorded in Peterborough on Sunday January 21st, under direction by Syrmor Sherazee.  We were there to capture all the behind the scenes action. Plus, sit down and chat with Slack about the single, the up-coming album and a few other fun facts.