Home / Shows / IN PHOTOS – The Static Shift in Calgary, AB

IN PHOTOS – The Static Shift in Calgary, AB 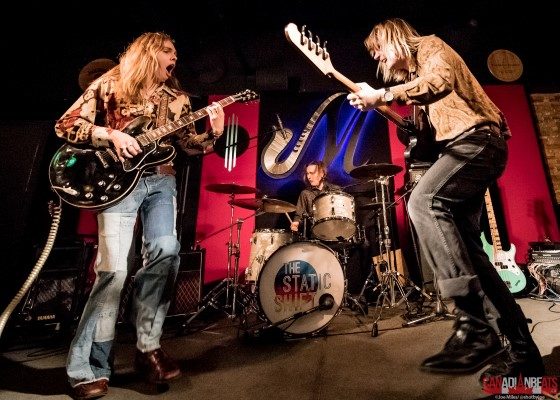 The Static Shift rocked a sold-out Mikey’s on 12th after being ‘launched’ on CTV’s “The Launch”. The room was electric as they ripped thru two sets that included cuts from their three albums, some unreleased gems and of course their hit from “The Launch” – Wide Awake. 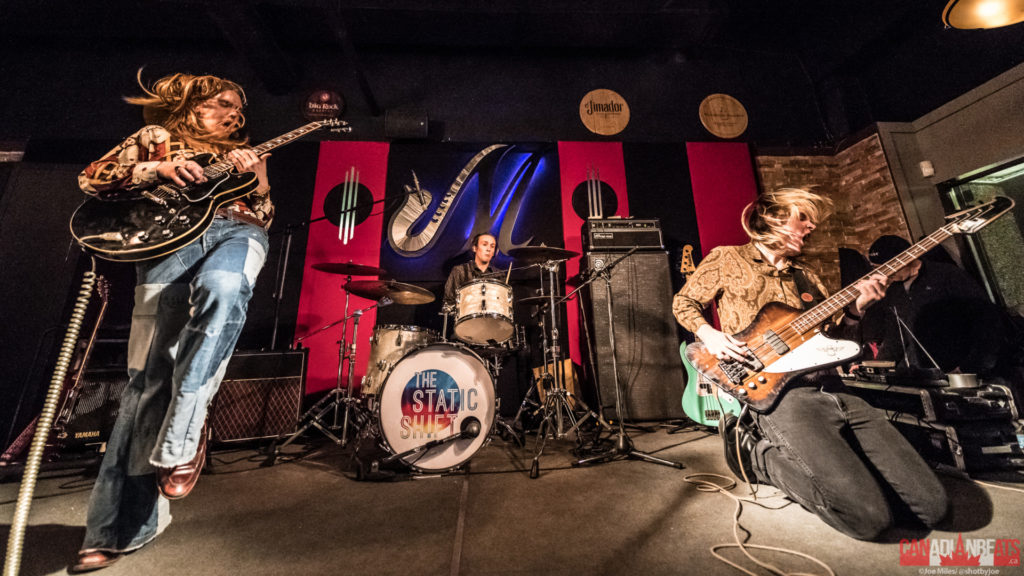 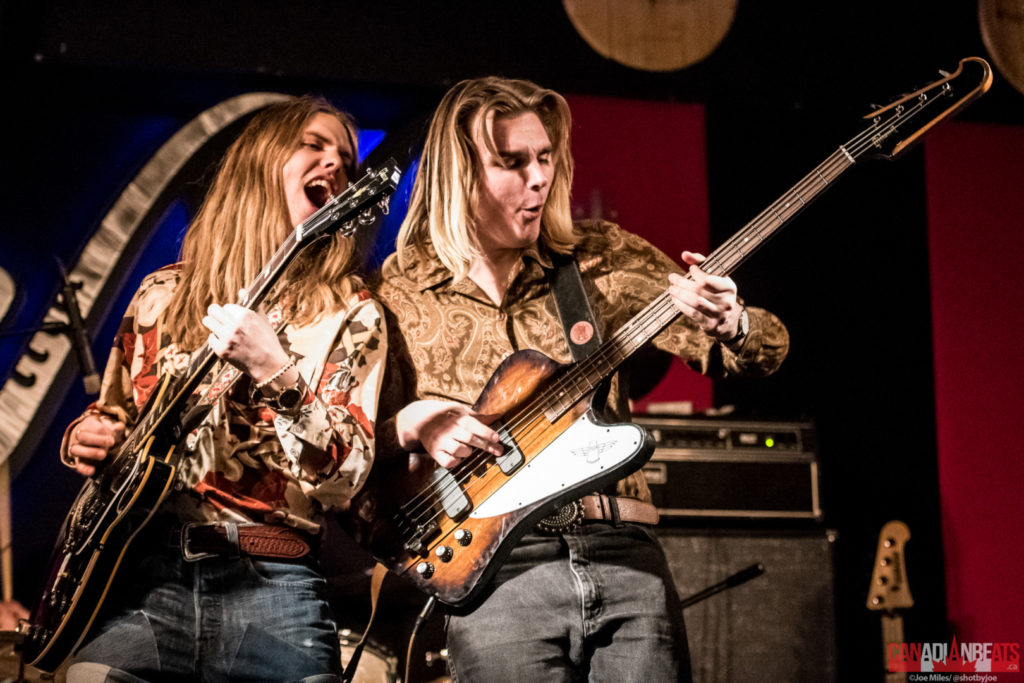 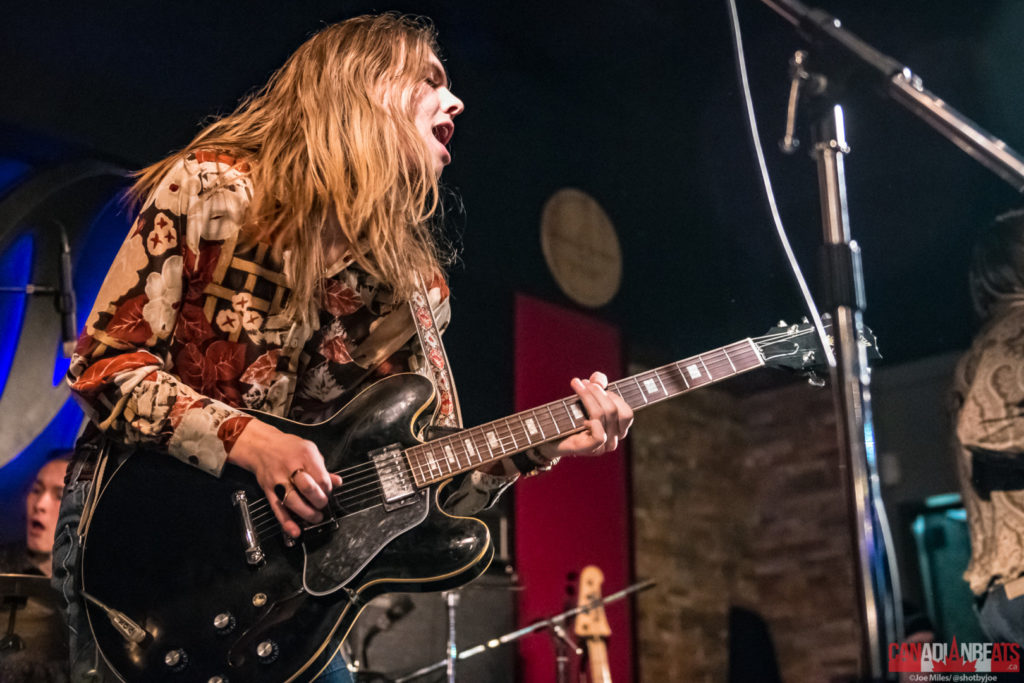 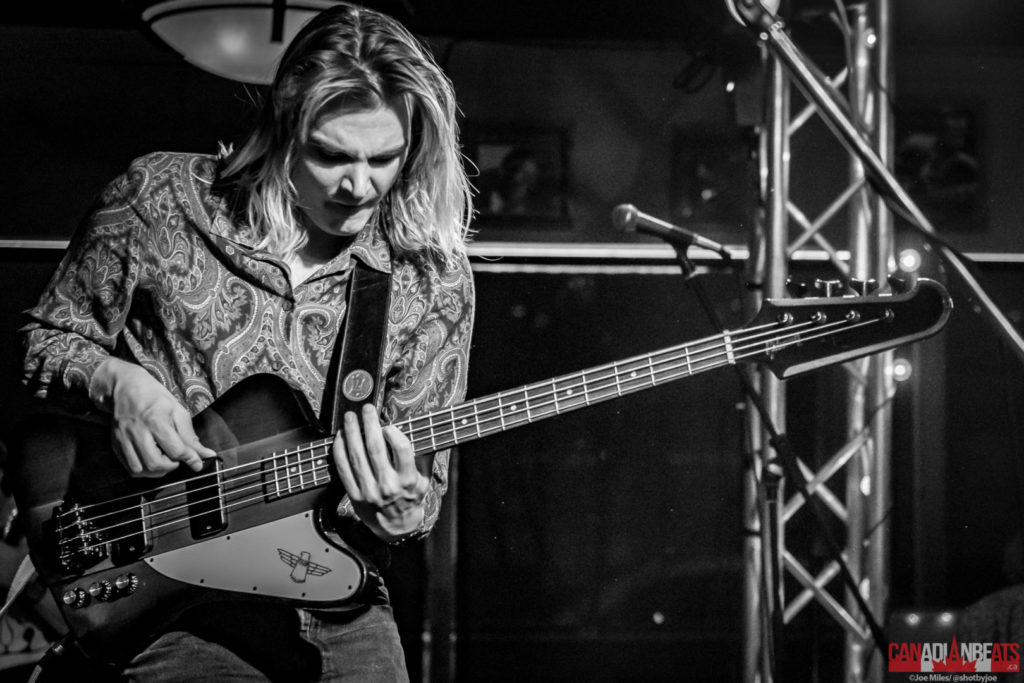 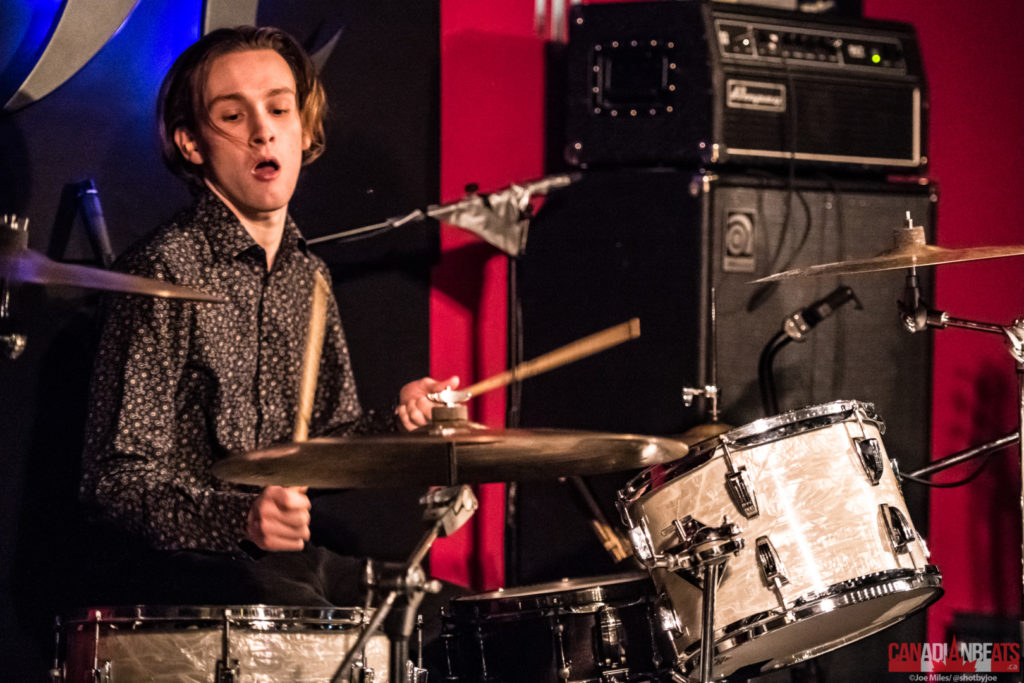 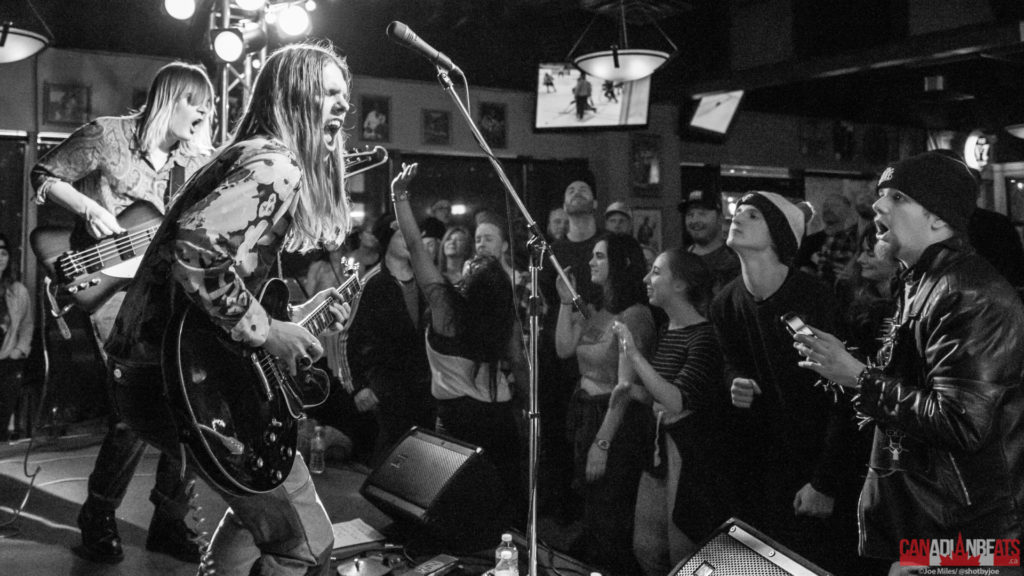 Joe Miles
My name is Joe Miles and I am a freelance photographer from Calgary, Alberta who specializes in live music photography. Music and photography are two passions that I cannot separate. The rush I get from capturing an artist thrilling the crowd is conveyed in my photographs.
It is a privilege for me to help Canadian Beats spread the word of our thriving and growing music scene.
Related ItemsAlbertaAlberta MusicCalgary ABCTV's The LaunchfeaturedThe LaunchThe Static ShiftWide Awake
← Previous Story IN PHOTOS – Matt Mays & Dustin Bentall in Calgary AB
Next Story → IN PHOTOS – Last Bullet, Crown Lands, Ready The Prince & Hot Lips