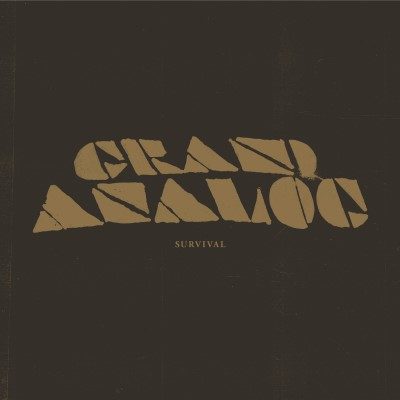 The album begins with the subtle “Survival Mode” which is fully instrumental and is a solid introduction to the rest of the album. There are a few other instrumental tracks throughout the release and gives it a nice mix of vocals and melodies.

The song that first caught my attention was “Mutations.” It’s the fourth song on the album and tells a story about living life and growing up in this modern day. The lyrics “boom and bang and bang and boom” in the main chorus are likely what will catch your attention, as its so catchy and repetitive that it will leave you hooked until the end of the track. This song evokes a very relatable message as it describes what life can be like growing up from a boy to a man.

The eighth and last song on the album, “Survival: The Levy” adds vocals from Adaline and Nestor Wynrush. This song sounds similar to the first track, but instead of being instrumental, it has hooks and beautiful vocals. This was the perfect choice to finish the album, as it concludes all the stories that the album relays to the listener. From the catchy beat at the beginning that flows throughout the song, to the closing featuring violins, I simply loved this track, it sounds so pure and demonstrates the feeling of finally surviving the hardships that come our way.

Survival showcases Grand Analog’s love and dedication to their music. I suggest you give this band a listen, and if you’re able to check them out up their upcoming dates (February 23 in Toronto ON at The Drake Underground OR February 24 in Montreal QC at Le Divan) I highly recommend you do.