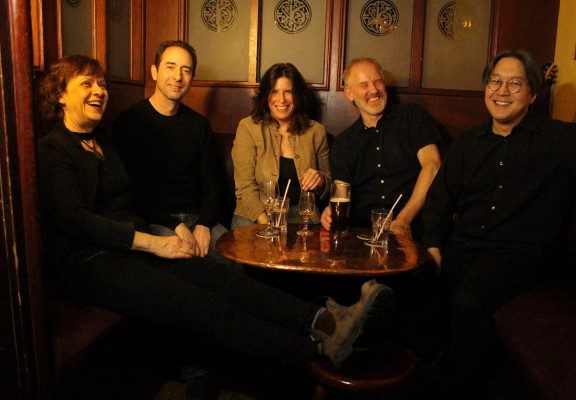 Toronto based Jen Schaffer and the Shiners have released a video for their single, “Games We Play”, which is the title track from their upcoming album set to be released on February 10, 2018. “Games We Play” will have you singing along and tapping your feet in no time with its flawless melding of country, folk and even some funk rock vibes through in. Jen’s vocals are calming, yet strong.

The band will throw an album release party at the Burdock in Toronto on February 10, so if you’re in the area, stop by! Doors 7:30 pm, music starts at 8:00 pm. Grab your tickets HERE.