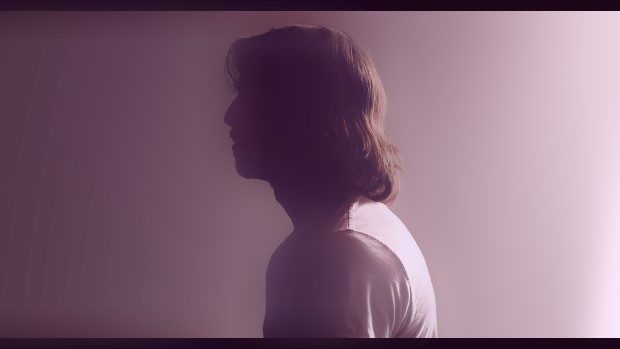 It all started with a piano at the age of seven but has turned into so much more for Noble Oak. With a strong focus on instrumentals that, at times, take the listener to another planet, his vocals add an unexpected, but welcome layer to it all. If you’ve ever wanted a soundtrack to take you through the long, winter days, Noble Oak’s enlightening sophomore album, Collapsing Together, is your answer.

Noble Oak has a few upcoming shows, so if you’re in the area, be sure to check him out:

You’ve played piano much of your life, but it wasn’t until receiving a Rhodes electric piano that the artistry came into play. Do you remember the moment that you realized the passion for what you wanted to do?

I suppose the artistry had been developing over a long time but took the right combination of elements to emerge. I knew from the age of 5 that music was going to be the driving force of my life, it was a matter of how it would manifest. It wasn’t until some 14 years later I figured out how I really wanted to focus my songwriting. Throughout my teen years, and occasionally over the last while, I wrote a good supply of solo piano music and some orchestral music; I might go back to that sometime soon.

From the first note of your Collapsing Together album, the listener is taken on a true musical adventure not knowing where you’ll take us next! Were there any artists or bands that drew you into this artistic style?

I like to make varying styles of songs and am quite glad that provides as an adventurous feeling. I’ve often said the soft synth-laden sounds of ‘chillwave’ were what really pushed me to start this project since that sort of sound had such a euphoric, inspiring effect on me. Boards of Canada to Washed Out to Horizon Fire and all places in between. The live instrumentation of the album and modern rock elements came from the need for a tone that only they could help achieve. Exploring artists who were critical innovators of their time like Arthur Russell, Makoto Matsushita and Cocteau Twins, or modern acts who’ve bridged the pop-rock gap like Tame Impala and Toro y Moi, definitely helped shape the sound I created on this album.

Since the focus of your music is the instrumentals, how do you decide where to sneak your vocals in?

The focus isn’t often instrumentals over vocals, it’s more about achieving an instrumental sound while using my vocals to do it. The first stuff I made for this project was centred not only on the rhodes, but vocal harmonies that act as a texture. I’m still not sold on using lyrics all the time, so I keep some songs instrumental-only.

You’ve been featured on HYPEBEAST, Indie Shuffle & CLASH Magazine, to name just a few, with radio support from BBC Radio 1! What do you think it is that keeps people/publications listening and coming back for more?

I wish I could say for sure! I hope it’s because they like the atmosphere the songs are intended to create.

With a headlining Canadian tour coming up, do you find it difficult to recreate your recorded sound in a live setting?

Yes. If I had the human resources and budget, I would have a 9-10 piece live band to recreate the complete sonic textures of some of the songs. However, because we’re not there yet, the laptop and controller must be used to bring some of the background synths to life, and some drum accents. With a good amount of practice, it comes to life rather nicely on stage.

What are you most looking forward to in the next 6 months? What’s one thing you want to accomplish by this time next year?

The tour, new music to be worked on and released, and more shows coming soon. By this time next year, I hope to have played some shows in new parts of the world I’ve never been to before. Hope to see you out there!