Canadian Beats Passport – IN PHOTOS – Avenged Sevenfold in Hamilton, ON 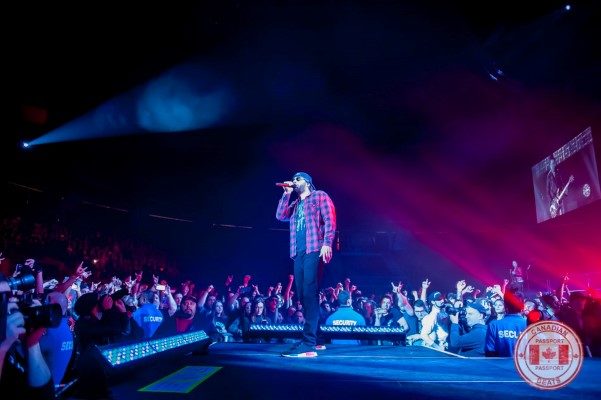 Who: Avenged Sevenfold
When: January 22, 2018
Where: FirstOntario Centre, Hamilton, ON

To date, Avenged Sevenfold has released seven studio albums, one live album/DVD, two compilation albums and eighteen singles. On top of that, they have sold over 8 million albums worldwide. Avenged Sevenfold was even ranked No. 47 on Loudwire’s list of Top 50 Metal Bands of All Time. 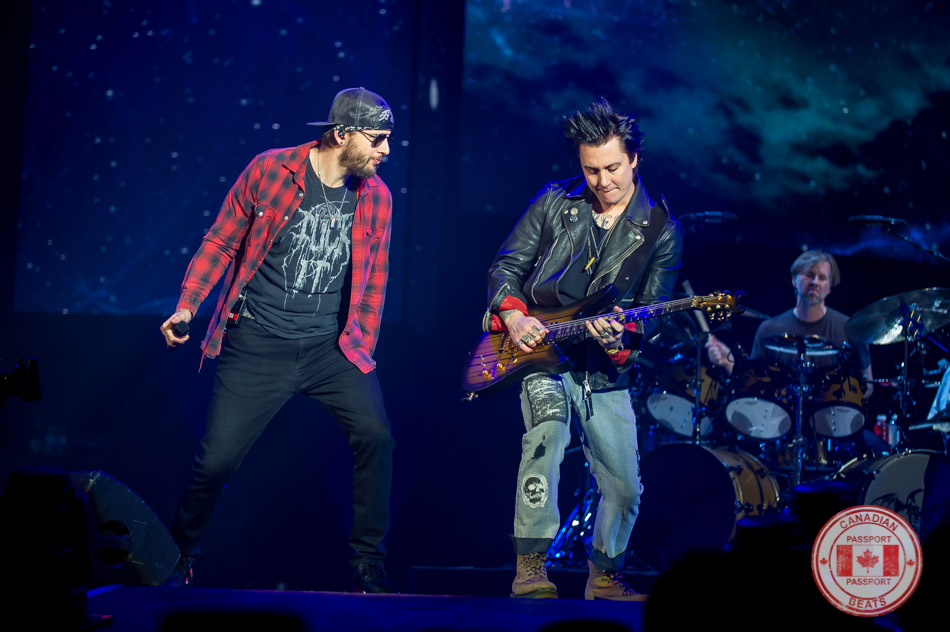 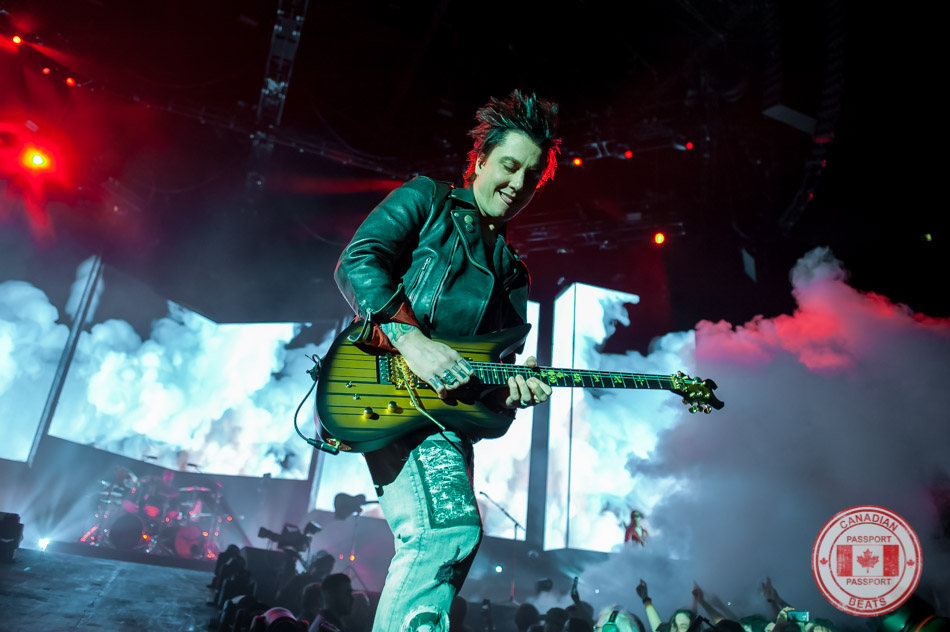 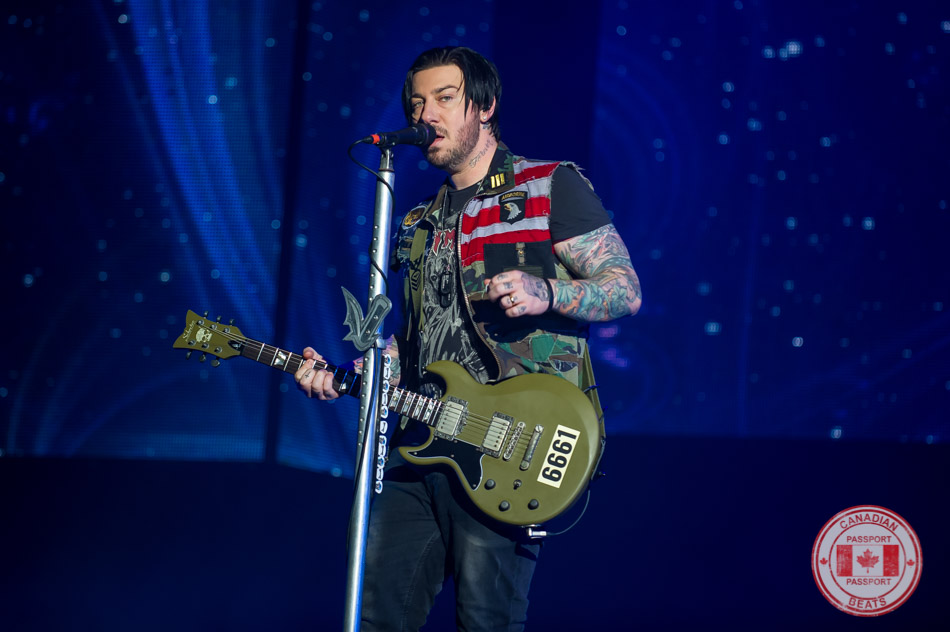 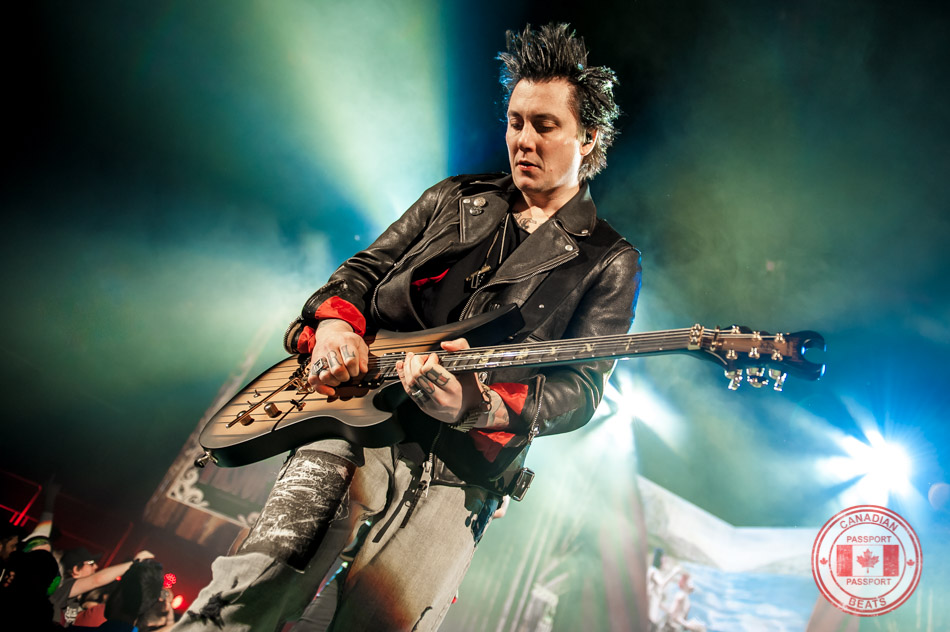 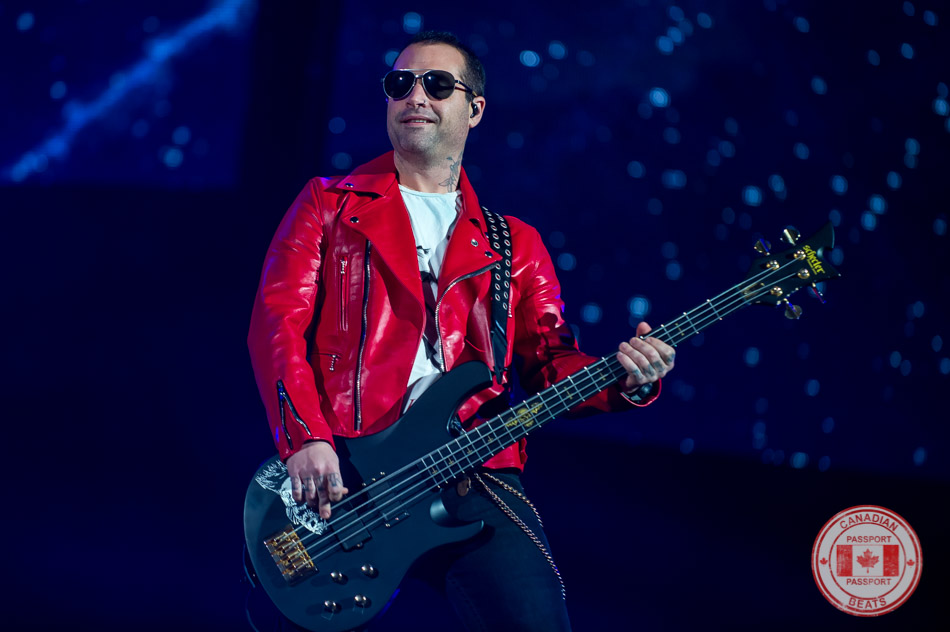 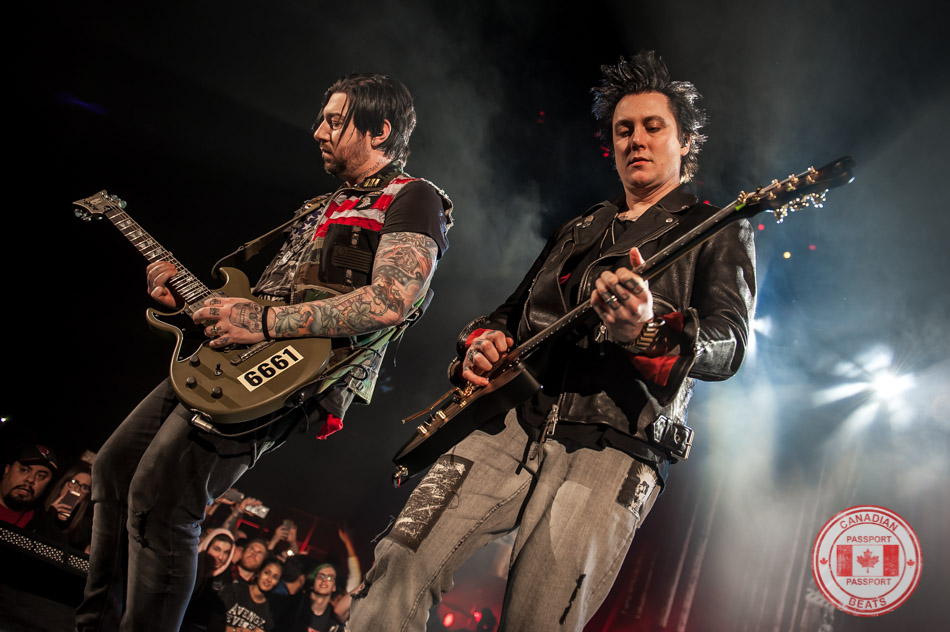 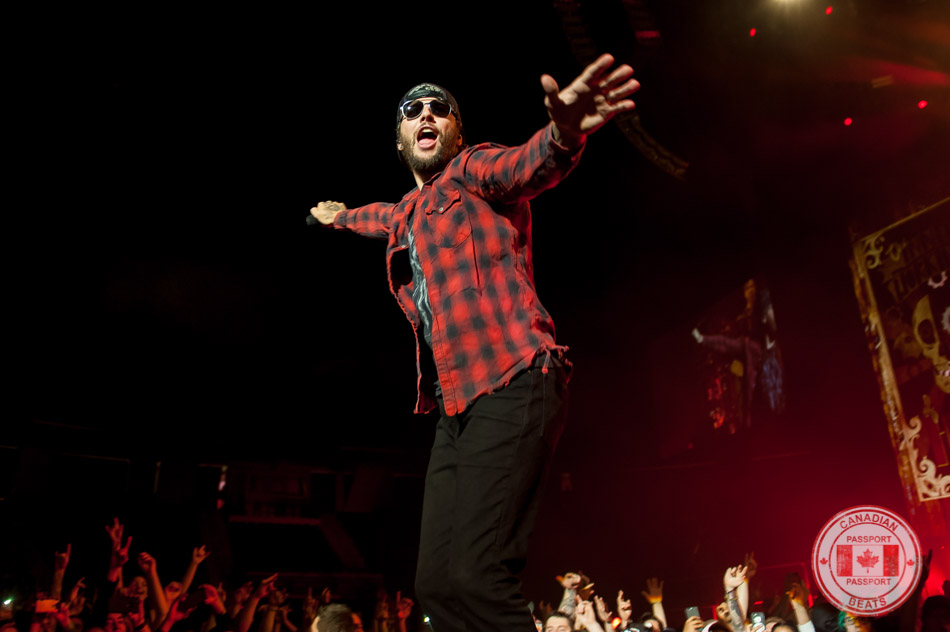