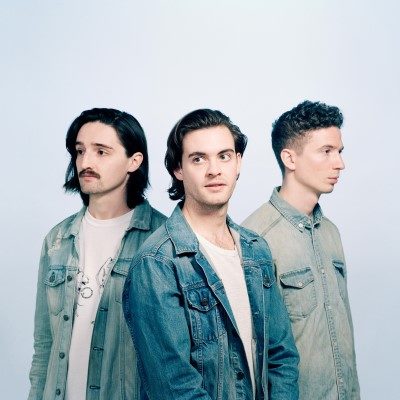 Indie rock trio Scenic Route to Alaska have recently announced a slew of Canadian and international tour dates to coincide with their upcoming LP Tough Luck, which is due to be released March 9th via popTrip Records. To help tide fans over, the band has teased the release of their new single off of the album with a teaser video, the full video and single release to come on January 26th. You can watch the teaser for How It Feels here.

Intermingled with their Canadian dates, they have a handful of US dates, as well as some in Europe in May. All tour dates and information can be found here.