“Revival is a celebration and chance for us all to congregate and celebrate each other. To sing, laugh, cry, scream, shout and dance the night away.” – Johnny Reid

Jessica Mitchell has joined the 46+ date Johnny Reid “Revival” national tour that starts on February 26, 2018, in Sidney, BC and ends on April 24 in St. John’s, NL. She is considered to be Country’s Adele by Canadian media outlets and will bring her unique sound and talent for masterful storytelling to the stage.

“I’m thrilled to have Jessica join us. She’s a great performer with great songs and a soulful voice. She’s the real deal and a perfect fit for Revival.”

Mitchell has spent the last ten years travelling between Toronto and Nashville, joining forces with the very best songwriters and has written new music that fits with her own unique sound. She is set to release her debut album Heart of Glass this Spring. According to sources, this album “embodies powerful and soulful melodies and lyrics, while showcasing Mitchell’s vocal talent in the purest of forms – and the result is utterly and heartbreakingly beautiful.” 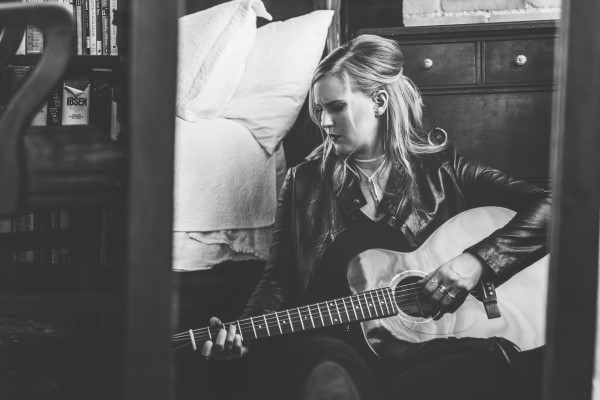 Reid, who has captured not only the hearts of his fan club, The Tartan Army, but so many others, is considered to be a modern-day working class hero. He has an appeal that will last forever. Reid, who is a six-time JUNO Award winner and 26-time CCMA Awards recipient that has always connected with audiences of all ages because of way he brings his stories and songs to life right before your eyes.