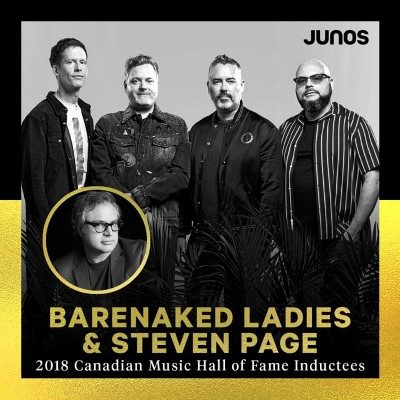 As awards season gets underway around the world, the JUNO Awards making their first announcements for the 2018 ceremony in Vancouver; and it comes with good news for a number of longtime Canadian music fans around the world.

Barenaked Ladies, alongside former member and co-founder Steven Page, are the 2018 inductees into the Canadian Music Hall of Fame.  In a press release, the band says they’re honoured, with vocalist and guitarist Ed Robertson saying “for almost 30 years we’ve worked hard to write the best songs we can, make the best records we can make, and do the best shows possible. We’ve travelled the world with our music, but Canada has always been home. This is very special for us.”

The induction into the Canadian Music Hall of Fame comes as BNL celebrate the band’s 30th anniversary in 2018.  In 1991, their five-song cassette demo called The Yellow Tape became independent release in Canada to achieve platinum status; selling over 100,000 copies.  Just one year later, their major label debut, Gordon, featuring staple hits such as “If I Had $1000000” and “Brian Wilson”, would achieve diamond status (selling 1,000,000) in 2000.  The band achieved international success with their fourth studio album Stunt and it’s number one hit single, “One Week,” and would go on to headline international tours, and find themselves further immortalized when they contributed the theme song for the hit CBS comedy, The Big Bang Theory.

Barenaked Ladies, alongside the 2018 Humanitarian Award recipient, music industry leader and philanthropist Gary Slaight, will receive their honour March 24 and 25 in Vancouver. 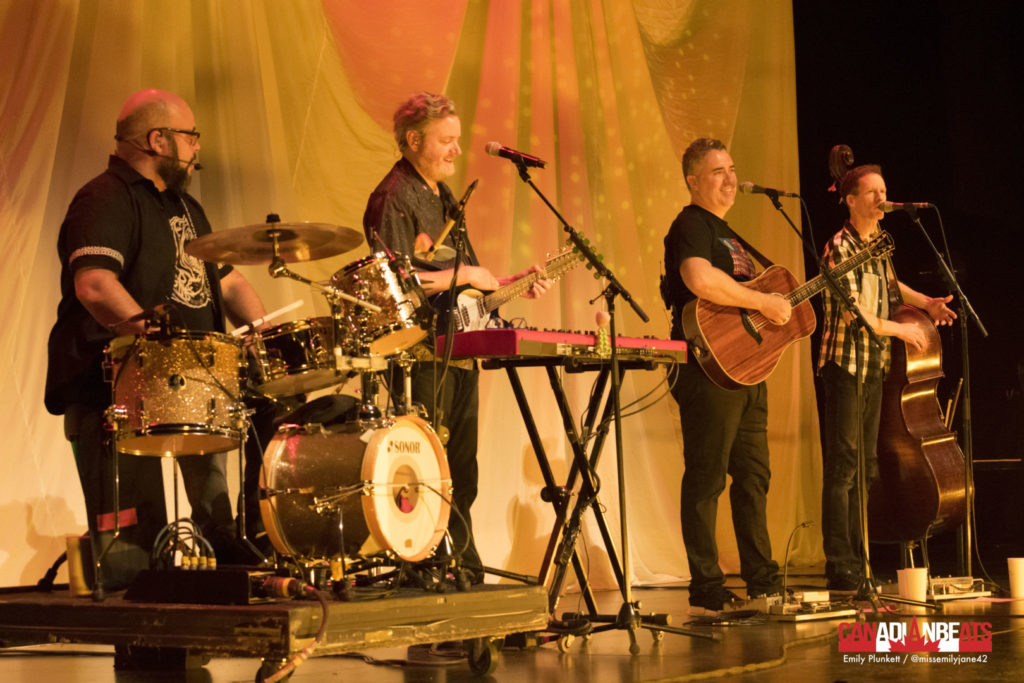 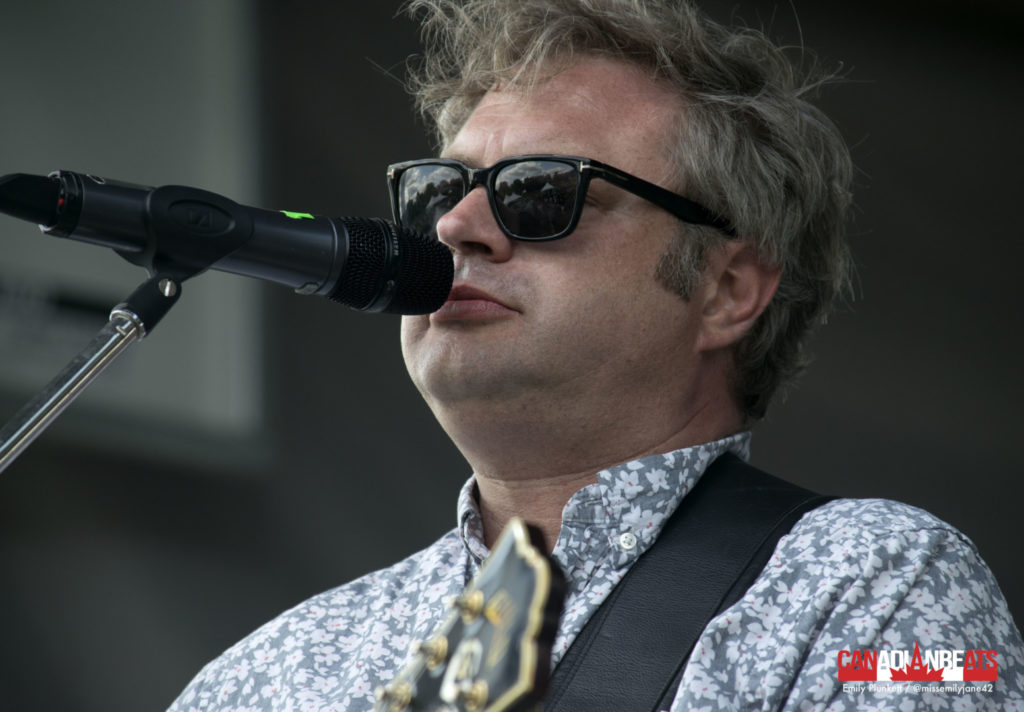