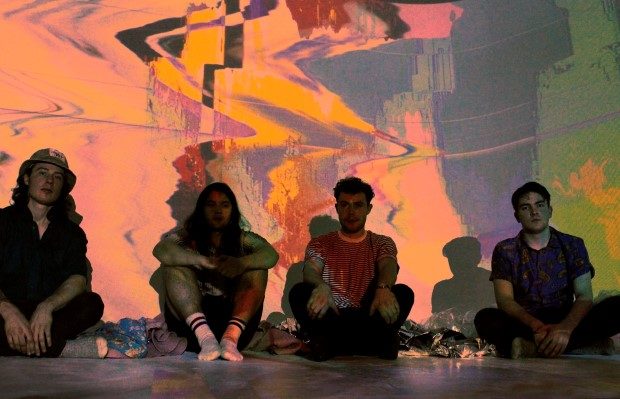 Hamilton, ON-based band, The Crowleys have released a new single, “Pink Rainbows” which comes from their new EP, Colours Change Their Tone, due out on February 9, 2018. When asked about the track, they commented,

“Pink Rainbows is the first song that we have recorded that we never played as a full band prior to hitting the studio. Cohen wrote the song a while back and recorded a few of the parts, and then the rest of the band kind of wrote and recorded on the fly. It gave a lot of creative freedom and we believe it shows in the final product.”