Home / Editorials / Songwriters Without Borders, how our Canadian talent is impacting country music

Songwriters Without Borders, how our Canadian talent is impacting country music

What do Reba, Blake Shelton, Carrie Underwood, Keith Urban, and Dierks Bentley have in common? Aside from being mega successful country artists, they are some of the lucky ones to have had some of their biggest hits written or co-written by some of Canada’s most talented artists and songwriters.

Songwriters are one of the cornerstones to the continuing success of the music industry. Often those songwriters are recording artists themselves, or they just enjoy being a creative and active member behind the scenes hiding within the liner notes. Regardless, we wanted to let you know just a handful of who’s been helping out the country music industry and expanding their talents beyond our home and native land. 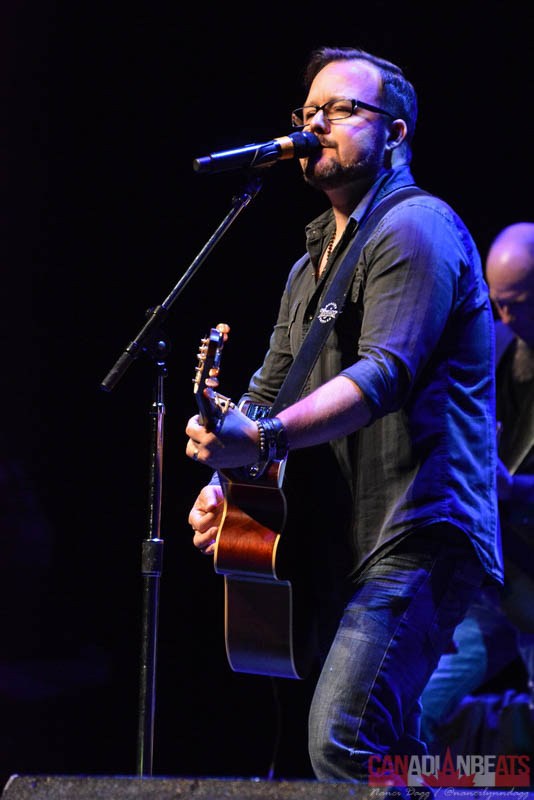 Deric Ruttan is one of the first major Canadian songwriters and artists that come to mind. With many songwriting credits to his name, Ruttan also has a handful of his own successful studio albums as well. Ruttan has written/co-written for artists such as; Eric Church, Gary Allan, Aaron Pritchett, Paul Brandt, Blake Shelton, Doc Walker, Jason Blaine, and The Higgins to name only a few. In 2014 Ruttan was nominated for a Grammy Award for Best Country Song “Mine Would Be You” which was recorded by Blake Shelton and became a number one hit. 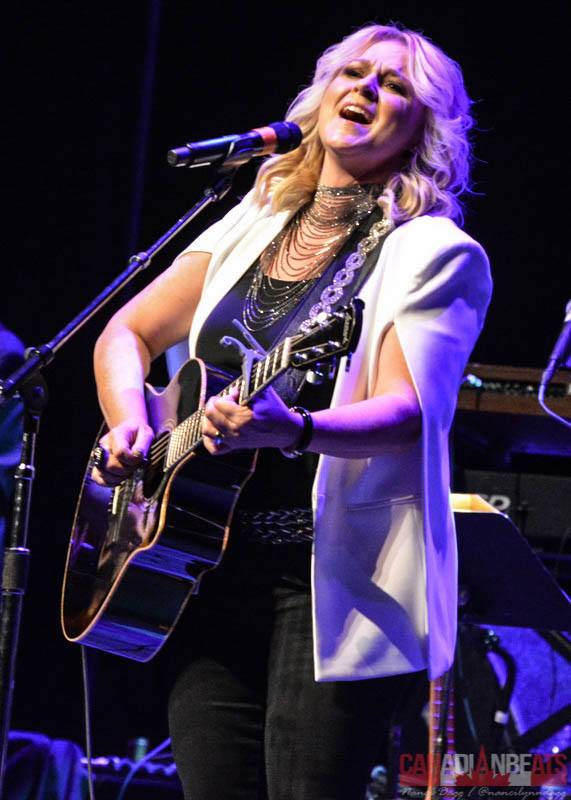 Carolyn Dawn Johnson is super proud of her Canadian roots. With her gold-selling debut album and well-known hits such as “Georgia,” “Complicated,” and “I Don’t Want You to Go” it’s not a big stretch to find out Johnson has written some of the best country songs out there. Johnson has had some of her tunes cut by Patty Loveless, Mindy McCready, Jo Dee Messina, Linda Davis, and Chely Wright. You can’t help but remember Wright’s early hit with “Single White Female,” or Messina’s success with “Downtime.” Johnson has kept herself busy throughout the years with multiple projects, and touring with and supporting fellow artists such as Martina McBride, Keith Urban, and most recently Miranda Lambert. 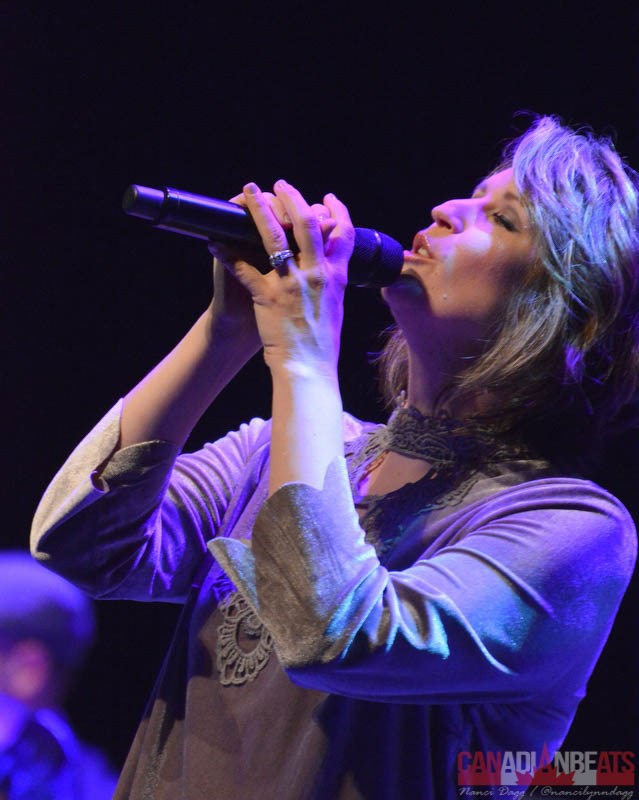 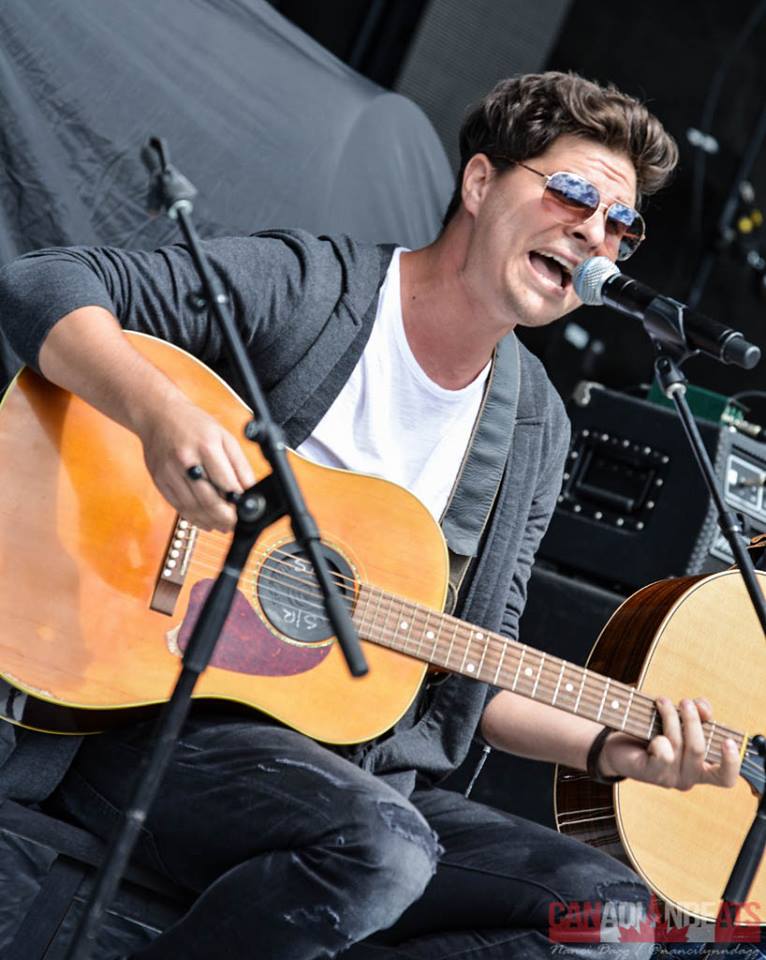 Steven Lee Olsen released his debut single “Now” back in 2009. Olsen followed up with the fan-favourite “Make Hay While the Sun Shines.” Between his success as a solo artist, Olsen also found some mega success with songwriting. Having some of his songs recorded by Craig Morgan, Garth Brooks, The Judds, Melissa Lawson, and Keith Urban. In January 2017 Olsen celebrated a mega-hit when Keith Urban’s version of “Blue Ain’t Your Color” hit number one and was nominated for two Grammy awards. Olsen co-wrote the song with Hillary Lindsey and Clint Lagerberg. Vocal group Home Free also cut a version of “Blue Ain’t Your Color” for their 2017 album, Timeless. Between Urban and Home Free’s renditions of the song, it has over 140 million views on YouTube alone.

Victoria Banks hails from Muskoka, Ontario and now calls Tennessee home. Banks released her debut album You Don’t Know Me back in 2006, but her musical credits go back long before then. Banks has had some of her songs recorded by Jessica Simpson, Terri Clark, Julie Roberts, Sara Evans, Cowboy Crush, The Wilsons, Marty Raybon, 3 of Hearts, One More Girl and even fellow Canadian Johnny Reid. In 2010 when a devastating flood ripped through the heart of Nashville, Banks responded with the inspiring song “City Of Dreams.” The song was brought to life with the support of over 40 artists and musicians, some of which were Canadian themselves. The proceeds from the song we directly to flood relief assistance by the Red Cross.

Kathleen Higgins first burst onto the music scene has part of the family group, The Higgins. As a group, The Higgins had major breakout success with their singles “Flower Child,” “Real Thing,” and “Second Hand Car.” After the release of their 2010 album, Dreamers Like Us the band took a break and each member continued to pursue their dreams. As a major contributor when it came to songwriting as a member the group, Higgins honed in her skills and made a one-way move to Nashville. In 2015 Carrie Underwood released her album Storyteller, which featured the song “Mexico.” Higgins wrote “Mexico” with Jamie Moore and Derrick Adam Southerland and it has been one of the critically acclaimed tracks on the platinum-selling album.

Ruttan, Johnson, Banks, Brokop, Olsen, and Higgins are just the tip of the giant musical iceberg. We could go on about how others such as Beverley Mahood has had some of her work recorded by Céline Dion, or how Patricia Conroy is currently watching Reba McEntire have some great success with her song “God and My Girlfriend’s” off of her 2017 album Sing It Now: Songs of Faith & Hope. The truth is that our Canadian talent runs deep and it runs strong without borders. We have an endless supply of talent; artists, songwriters, producers, etc. that we are proud of and represent us well outside of Canada.