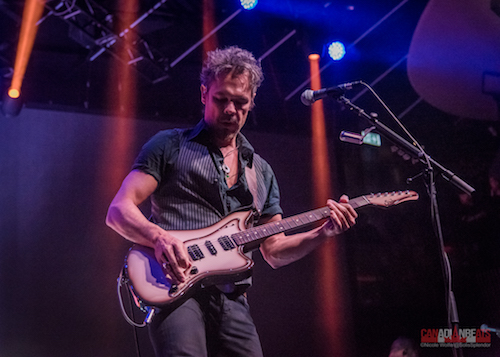 Who: Big Wreck & Attica Riots
Venue: REBEL
Where: Toronto, ON

Big Wreck are currently on tour across North America on the In Loving Memory Of… 20th Anniversary Tour.  They are bringing along Winnipeg-based Attica Riots for the eastern leg of the tour.  Jesse Roper will join in for the western leg.  We caught up with Big Wreck on the second stop of the tour, at REBEL in Toronto.  The venue was packed and everyone in attendance agreed that it was a special night.  Big Wreck played In Loving Memory Of… in entirety but also included some rare B-side songs that never made the album.  This tour has just begun so there are many opportunities to catch the show.  Get your tickets now to avoid disappointment as several shows have already sold out or are very close to selling out! 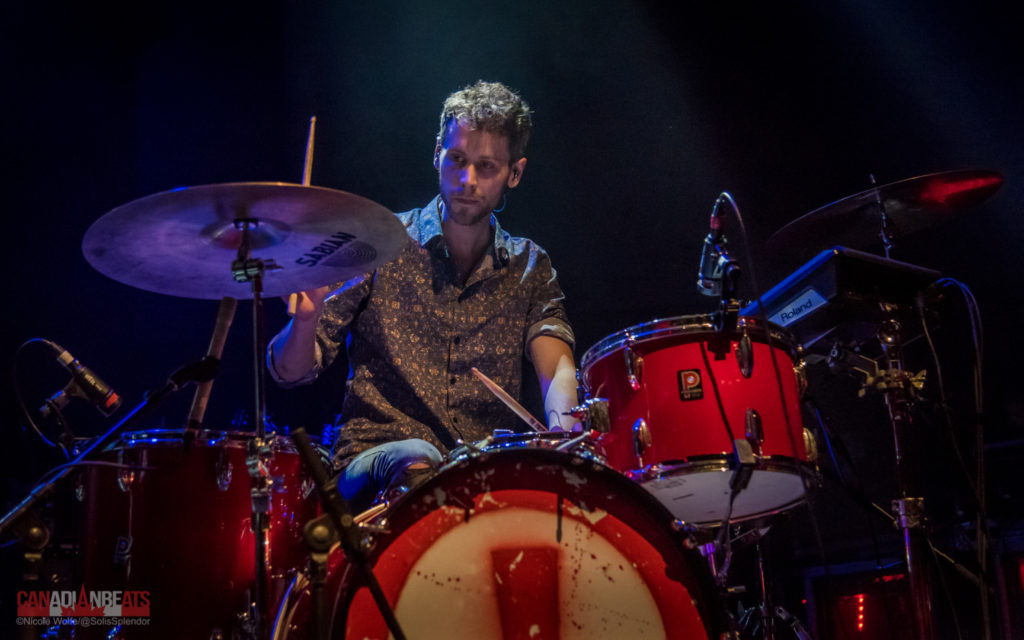 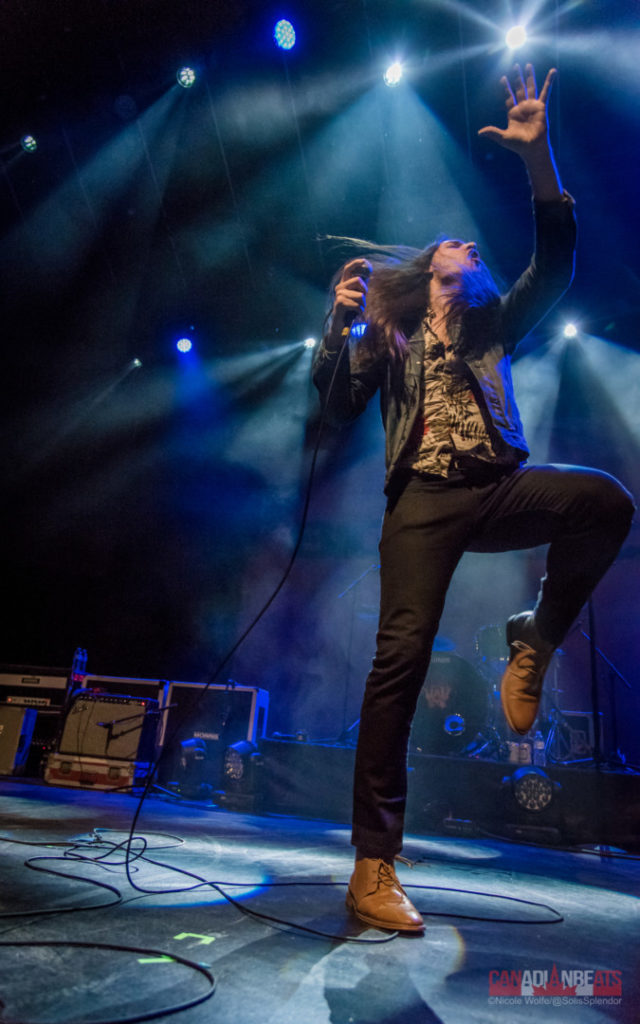 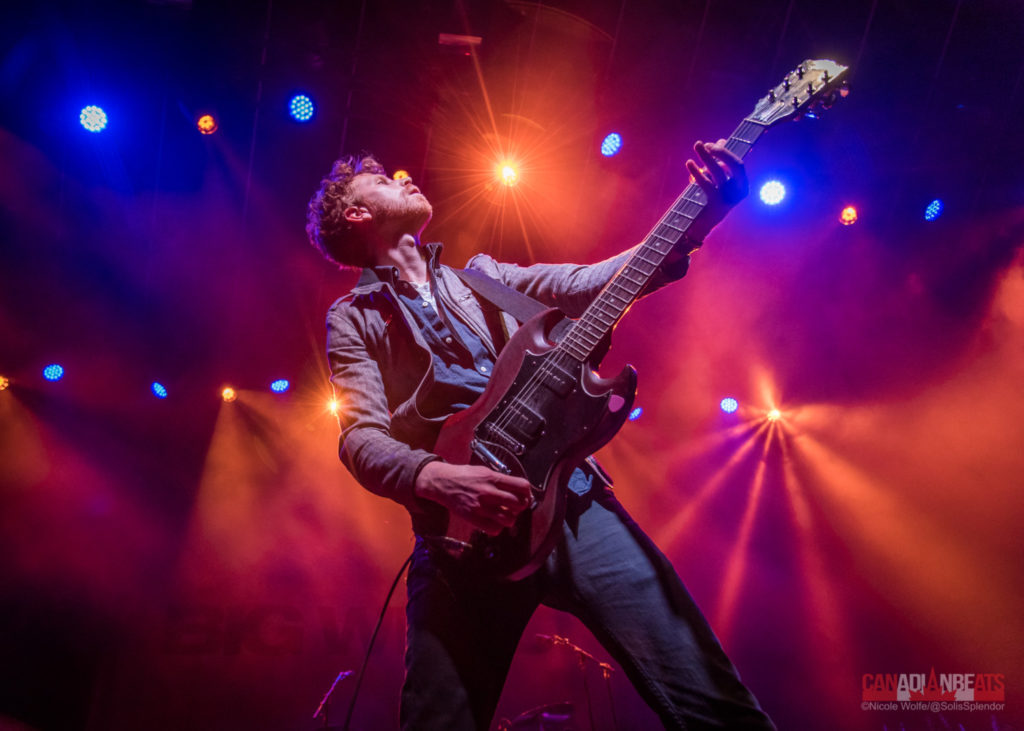 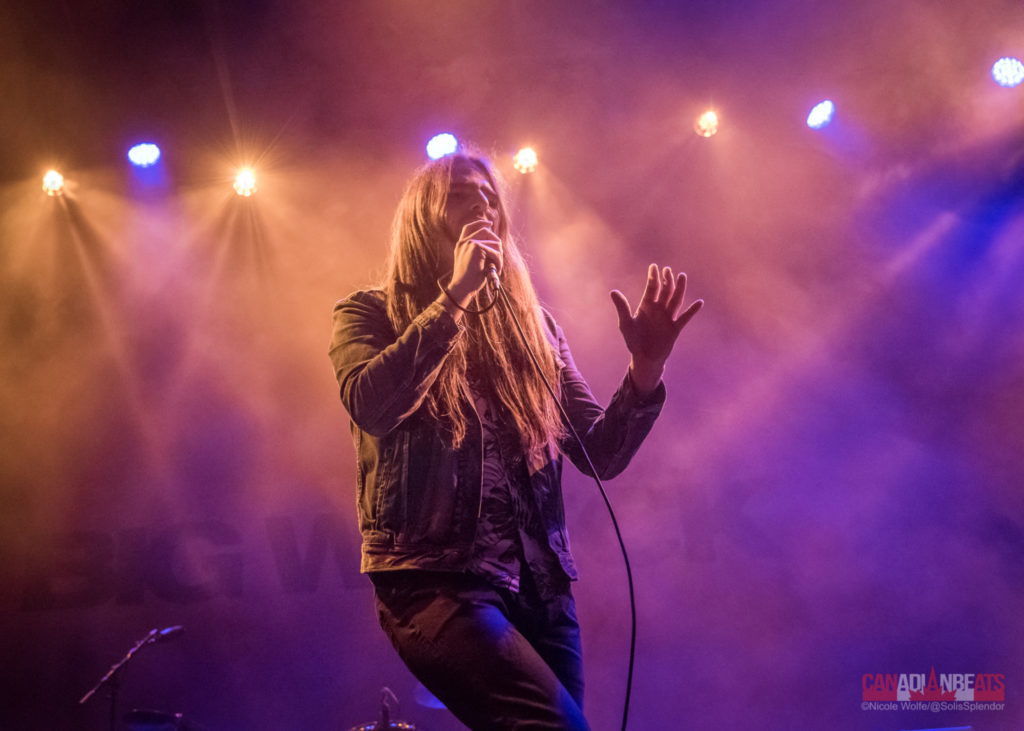 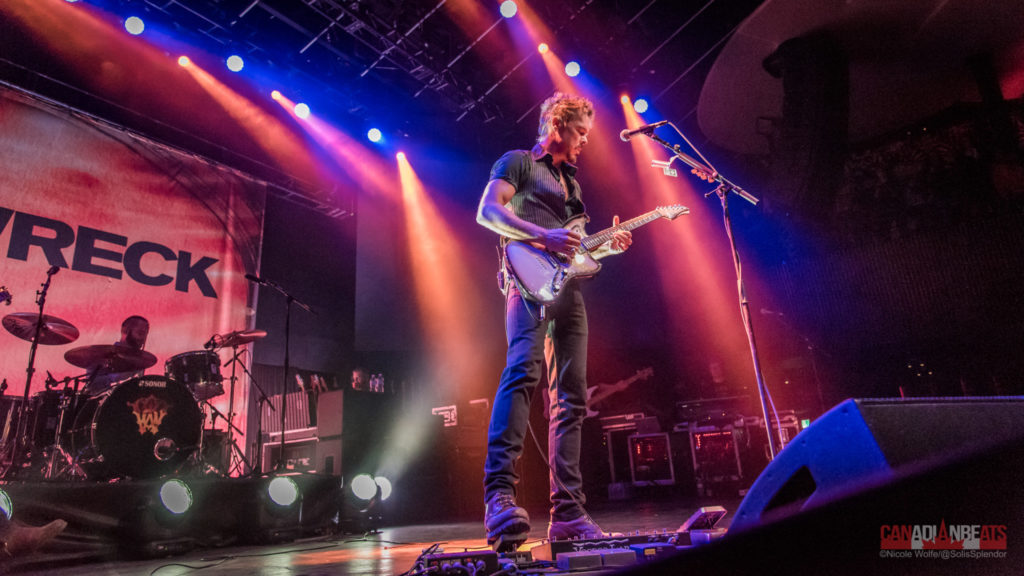 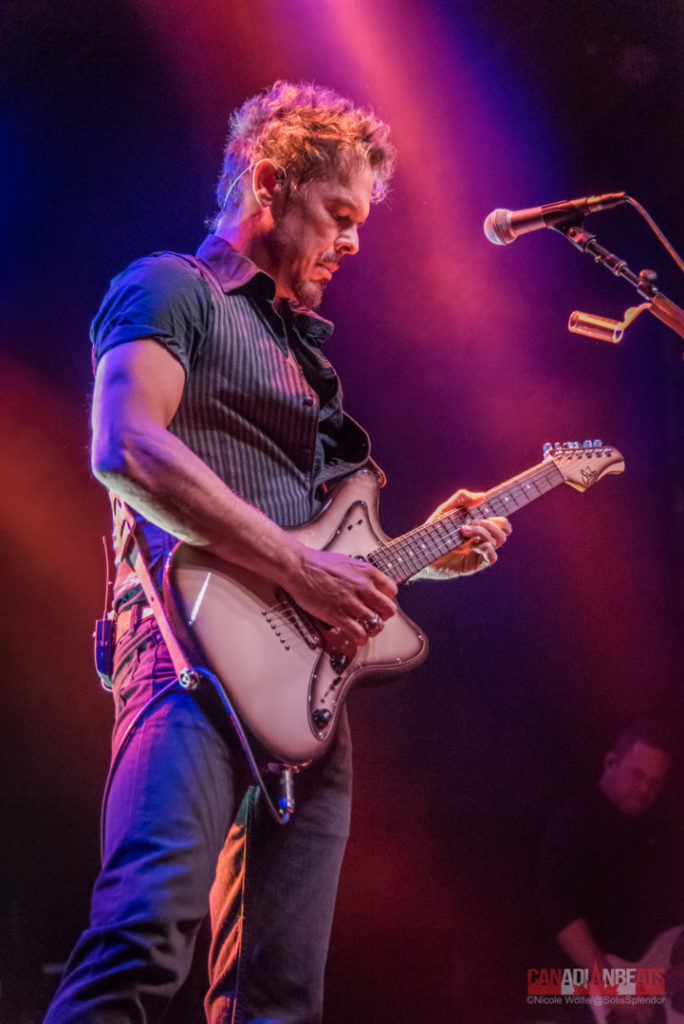 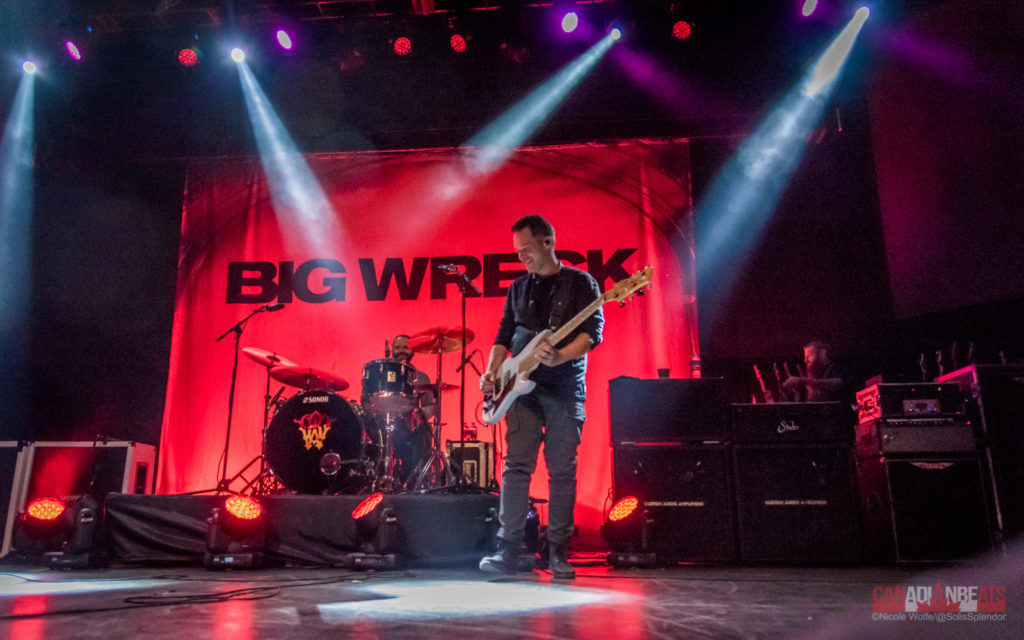 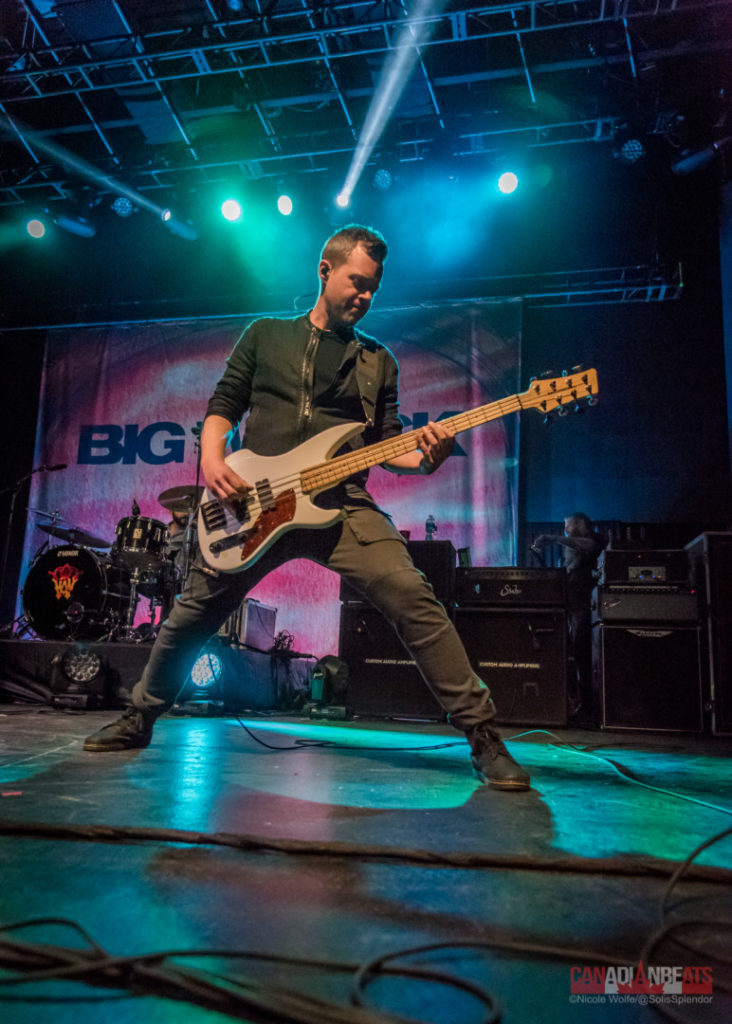 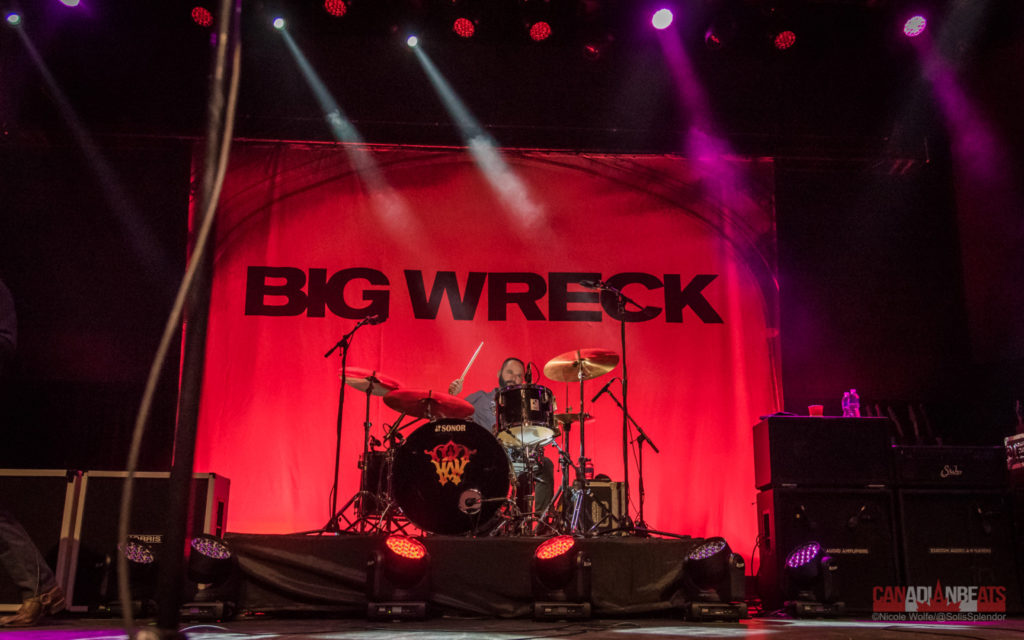 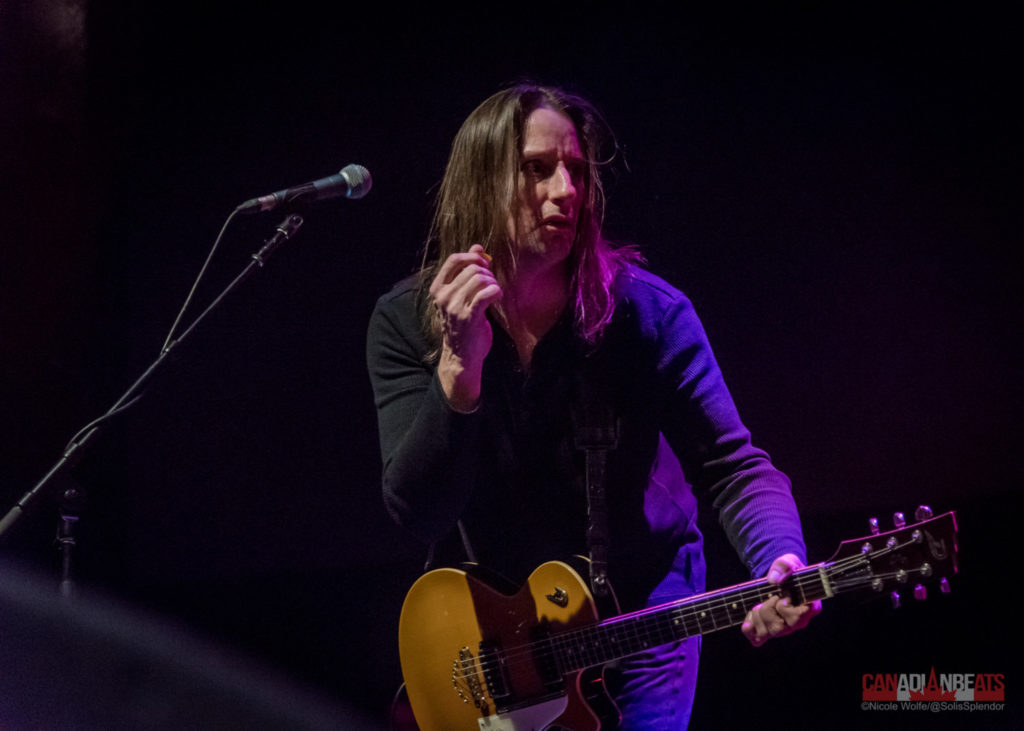 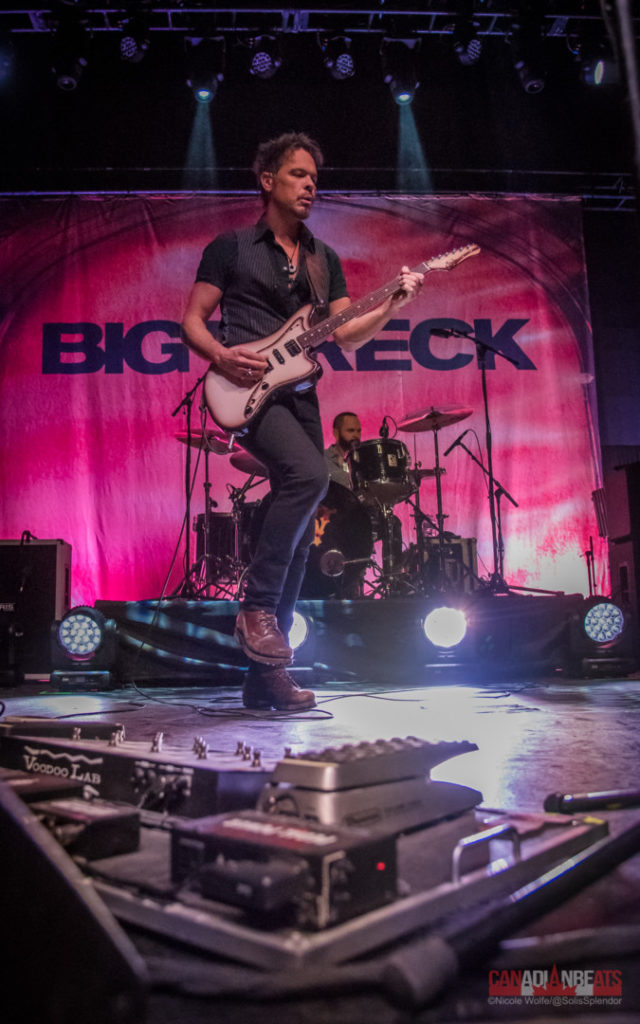 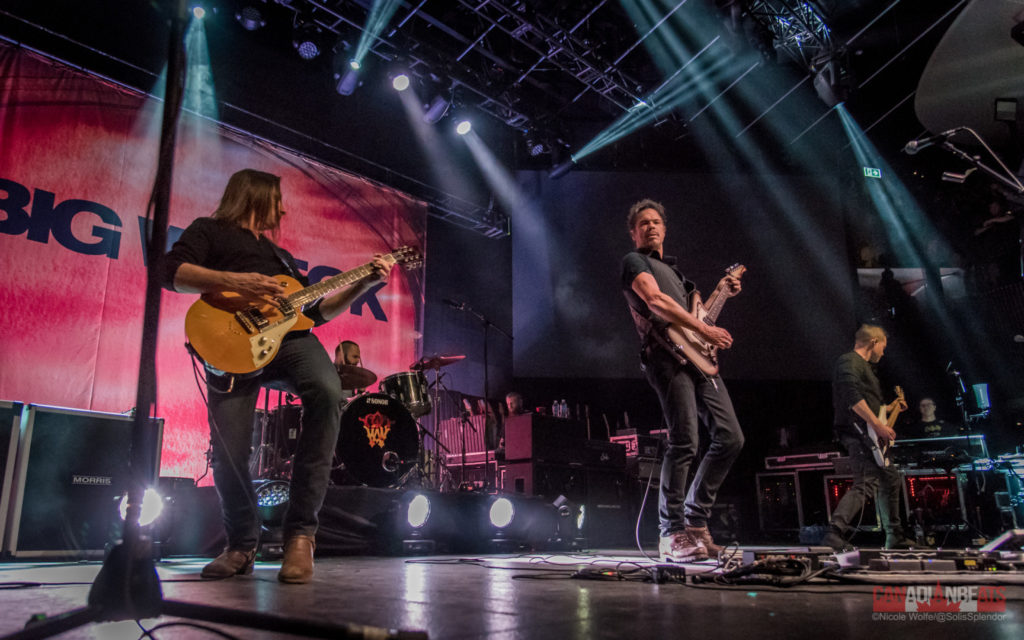