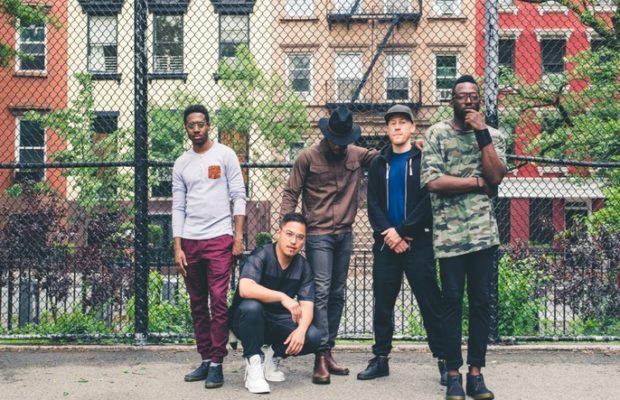 Toronto based hip-hop group, Grand Analog, has just released a new music video for their single “Mutations” featuring Posdnuos of De La Soul. The song is from the band’s Survival EP, set for release on January 26. The music video depicts a day in the life of a 14-year-old boy, Nathan Leppky. About the video, lead vocalist and MC, Odario Williams, says:

“Nathan reminds me of myself when I was 14… time moved slowly, nothing ever made sense although I thrived to understand. And I was completely unaware of how awkward I was, living in my little bubble that seemed like a huge world.”

A group known for the energy of their live shows, Grand Analog has a few upcoming tour dates for the first months of the year. You can catch them in Toronto on February 23, Montreal on February 24, and at Austin’s SXSW Festival from March 13-17.