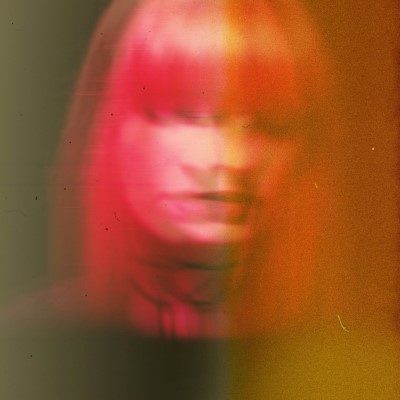 Sarah Cripps took 5 years off to redefine her sound. Known as a country musician, she decided to branch out and try something completely new. Making sure she had everything perfect, she took her time and turned her music from country to a dark, after hours type music. Now, she has released her self-titled album.

In my opinion, the change could not have been better. Expecting a country album and getting this intense mix of music surprised me and made me enjoy the album more then I believed I would have.

“Going Under” caught me off guard right away. It sounds like a song from the early 90s grunge era. I can see The Cranberries doing a song like this which is a huge compliment. “Charcoal Heart” has a Death Cab vibe to it, catchy lyrics with a very simple devilish undertone.

“Robbery” starts off with just her and a guitar, then comes in heavy with a variety of instruments that could be mistaken for a rock and roll band. But then “Save Me” happens and it brings her back to her country roots, as you can hear it in her voice and the music. It shows she gave another genre a shot but still has her roots firmly planted.

The album is great for anyone trying to find something new and unique to listen to. If you’re just having a day of tidying up around your house or taking a quick drive around the town, this album is a good match for anything you’ll be doing, as it has a little something for any kind of mood.