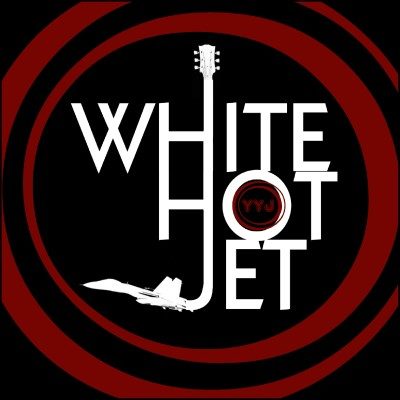 Perhaps due to the nature of having so many musicians adding their style to one project, the EP is a bit scattered. While all the songs individually are good, they are a bit musically disjointed and cross through different genres.

“Killshot” is one of the ballads of the album, and features a rap break. This is one of the best tracks lyrically, in my opinion, with lines like “I’m giving it all I’ve got/Even though I know this war is lost” and “They say we’re all blind in love/Well guess whose eyes just opened up?”

The drums are phenomenal throughout all five tracks, especially on “Never Coming Down,” which sounds to be the band’s rocking tribute to The Runaways.

The vocals are also strong on this EP, particularly on the track “Time Machine,” in which the harmonies and leads are all pitch perfect. The only sour note is the guitar solo, which sounds a little meandering and out of place.

Overall, my favourite track on the release is the opener, “Push & Pull.” It’s catchy right from the start, upbeat, and showcases Patricia’s crystal clear vocal tone, as well as the distorted guitar in the chorus which gives the song an extra rock vibe. This one’s getting added to my Spotify library for sure.