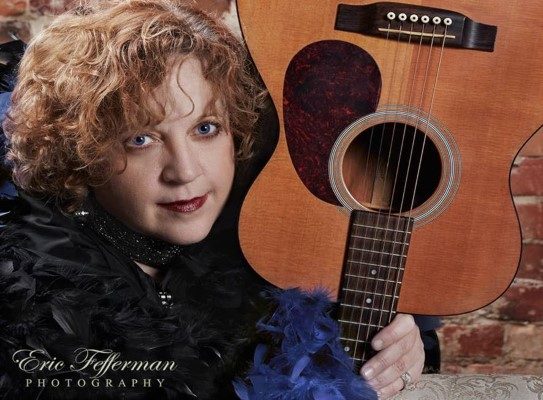 Singer-songwriter and storyteller, Kim Doolittle has released official videos for two of her singles, “Under The Memphis Moon” and “Let The River Run”. Both singles are from her latest album, Into The Blue which has hit #2 on the Top 125 chat for Stingray Music.

“Under The Memphis Moon” is the first single from Into the Blue, and is full of local references to the city. The unique and vibrant, animated video created by Sherine Cisco, has already received 2,700 hits on youtube in one day and the song has received extensive radio airplay across Canada.

Next, the ballad, “Let The River Run” offers memories of Kim’s youth, seen from her mature perspective. The song is written about the Annapolis River, the place where she called home as a child. The song placed for a Canada 150 video promoting Riverfest in Bridgetown, Nova Scotia – where Kim sang it when she played the fest this past summer. The video created again, by Sherine Cisco serves to showcase the beauty of the valley, as well as the song.