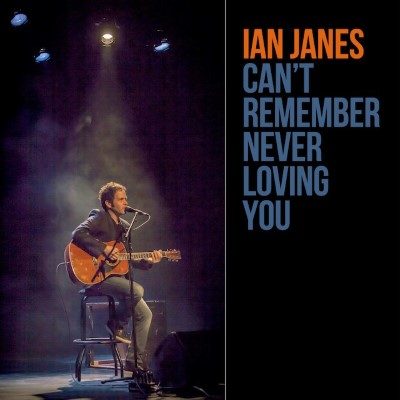 Dartmouth, NS-based singer-songwriter and guitarist, Ian Janes has released a new single, “Can’t Remember Never Loving You”. The single was featured on Season 5’s mid-season finale of CMT’s Nashville, which vaulted into the U.S. Top 50 iTunes chart the week after the show’s airing as recorded by the show’s two stars Connie ‘Rayna’ Britton and Charles ‘Deacon’ Esten.

Now, he has released his version of the song, and it is nothing short of perfect, from vocals and lyrics to the music. Considering I personally don’t watch Nashville, my first time hearing the song was this version, and I personally wouldn’t have it any other way.