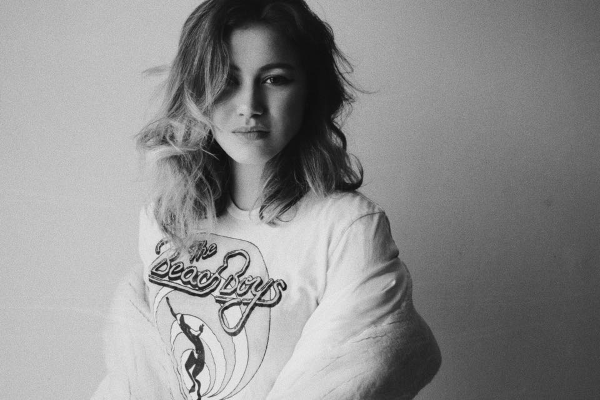 Rising Toronto based artist, DYLYN aka Gwendolyn Lewis has just released a brand new single, “Wolf”. The single is an 80’s inspired journey off of her upcoming album Sauvignon and a Kimono, which is set to be released on February 23, 2018. When we asked her about the song, she replied,

“Wolf was the aftermath of a shitty breakup and my family divide. It was as if the universe was telling me to rebel and revert to autopilot. Shutting my feelings off for a little while was a much easier way to live – misery loves a hot guy. “