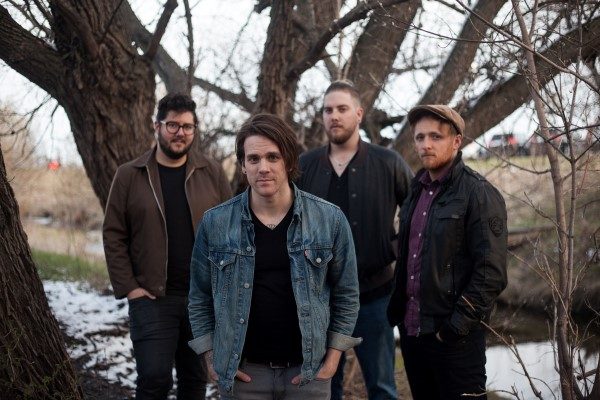 The Boy & The Sea is an indie-rock band from Steinbach, Manitoba, which was first a project formed in 2015 between frontman Mike Burnard and guitarist Jason Reddecopp. Their self-produced debut EP Frail was released in March last year, and bassist Luke Thiessen and drummer Allen Penner joined to make the four-piece alternative rock band.  Their first full-length album, Common Ghosts will be available this summer and will feature a brand new sound.

In the meantime, The Boy & The Sea have just released a video with Freewing Pictures for their new song “Rise Together.” The song was written for the NHL team Winnipeg Jets to be played at their games. Check out the video and make sure to keep an eye out for more exciting projects and music!