Home / Promos / Laila Biali releases video for “Got to Love”

Laila Biali releases video for “Got to Love” 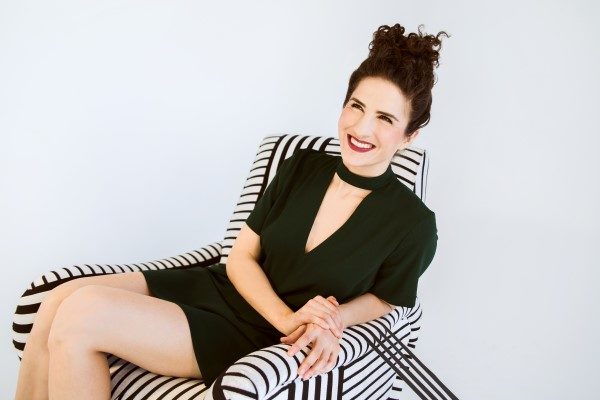 In advance of her upcoming self-titled album which is set for release on January 26, Laila Biali has released a video for her single, “Got to Love”. On top of the release, Laila will be touring throughout Canada with dates in January and February.