Internationally renowned Canadian Blues artists from coast to coast were honoured by their peers at the 21st Annual Maple Blues Awards gala in Toronto January 15th, 2018 as a full house of blues lovers gathered to celebrate Canadian blues at Koerner Hall.

The Maple Blues Awards is Canada’s national blues awards program. Its goal is to promote blues music across Canada and to recognize outstanding achievement in the field. Winners in all categories (excluding the instrumental categories) are decided by blues fans across Canada. Voting occurs online each November.

The Blues With A Feeling Award for lifetime achievement was awarded to Toronto-based Diana Braithwaite for her longtime career and commitment to blues music in Canada, while musicologist, professor, and writer Rob Bowman was presented with the Blues Booster of the Year award, a very special Maple Blues Award honouring outstanding contribution to the Canadian blues music industry.

In addition to the Maple Blues Awards, the fourth annual Cobalt Prize Contemporary Blues Composition Award was announced last night naming Fort Saskatchewan, Alberta’s Joe Nolan the winner for his song All You’ve Got To Do, with runners-up Conor Gains for his song Walking Alone and Miss Emily for her composition Hold Back The River. A cash prize of $1000 was the grand prize, with the second and third place winners each receiving $250. 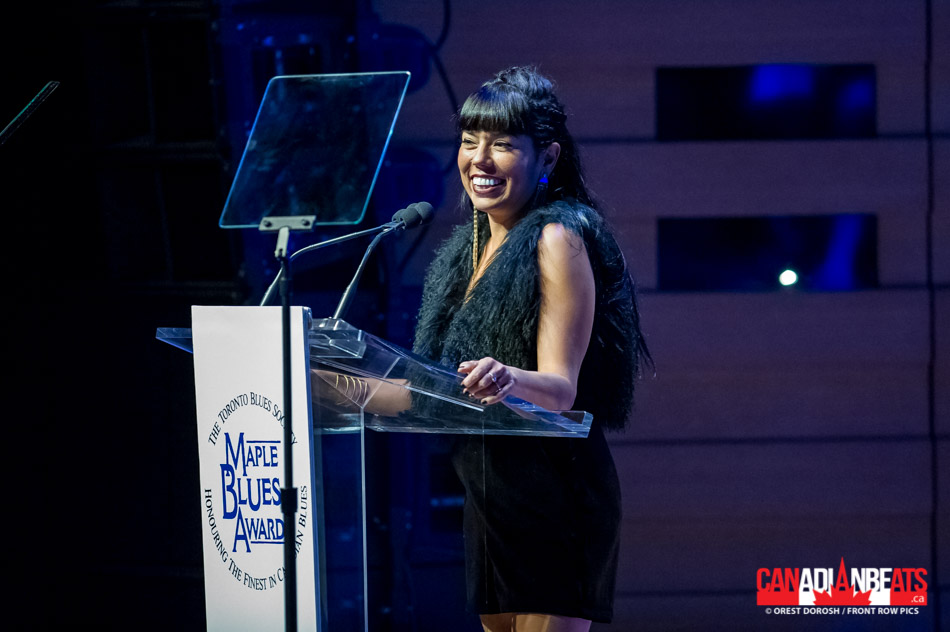 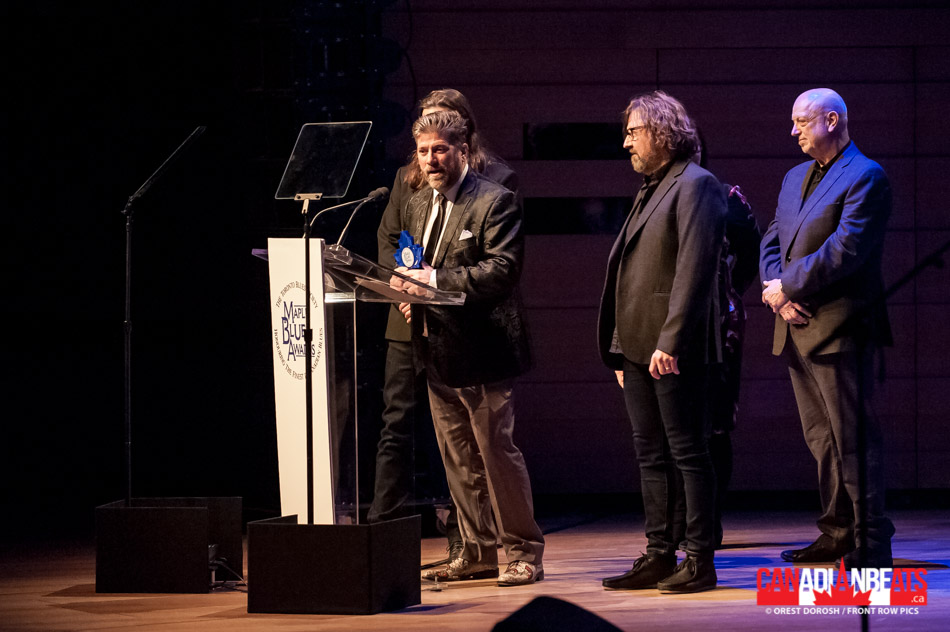 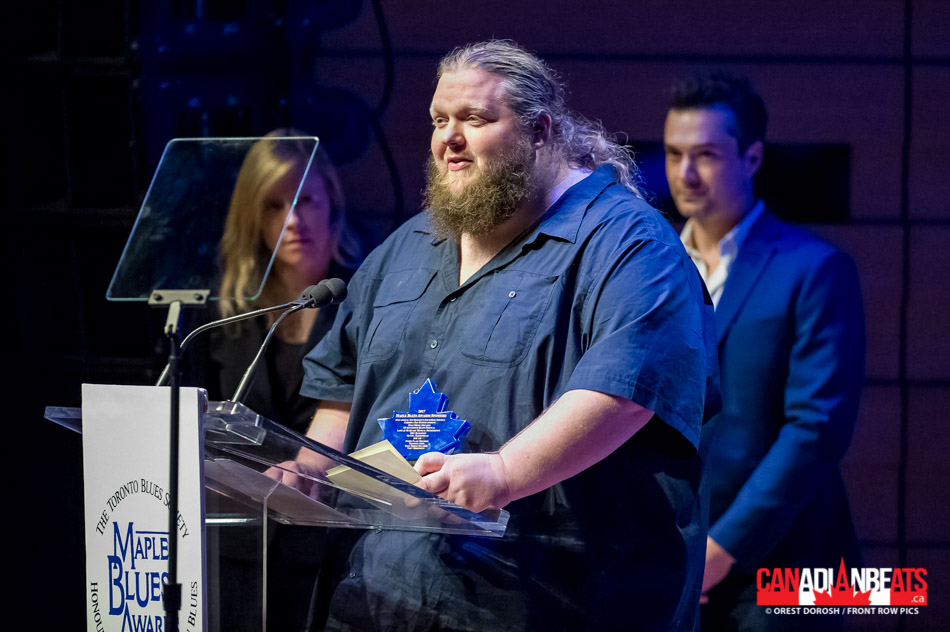 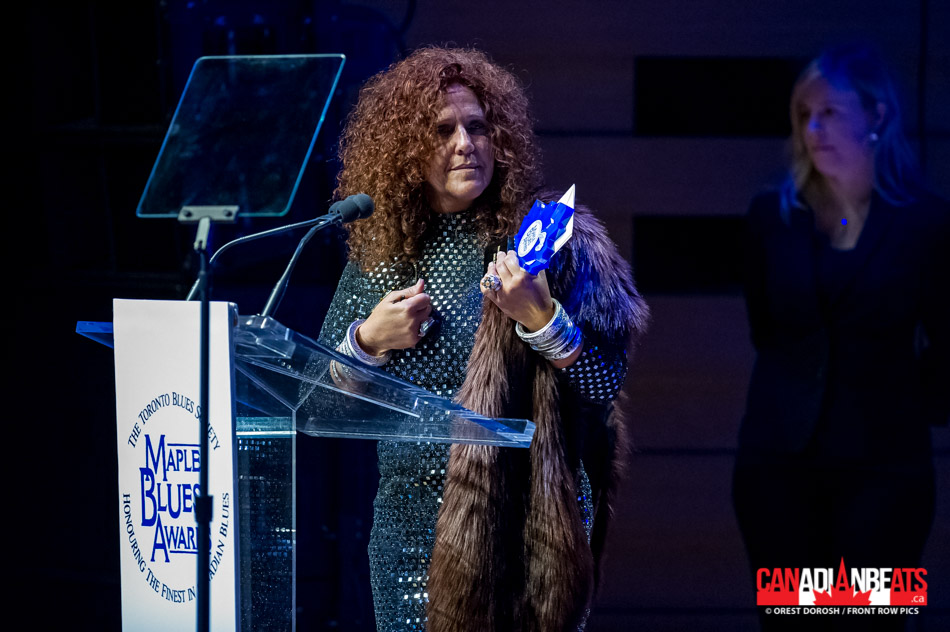 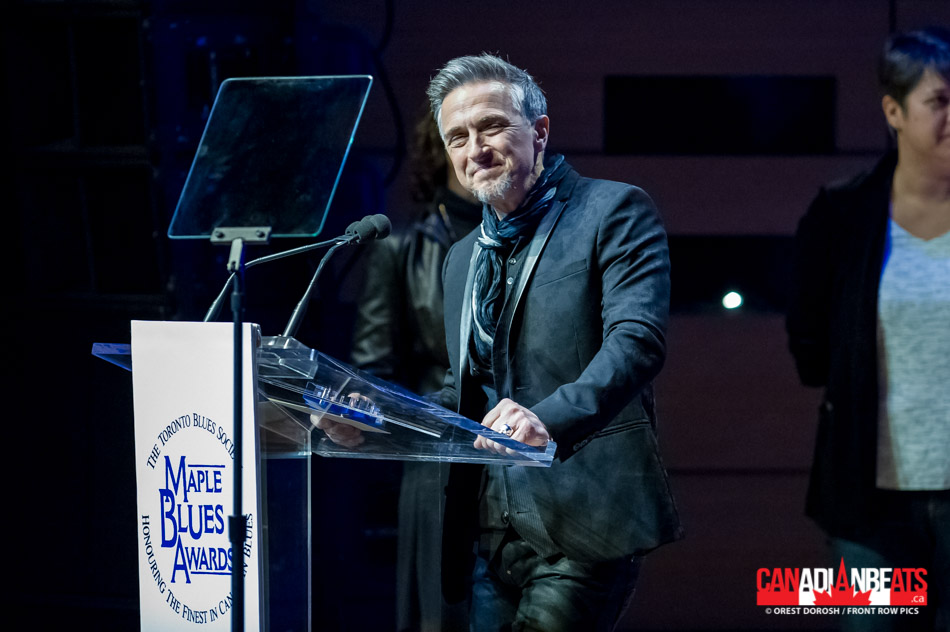 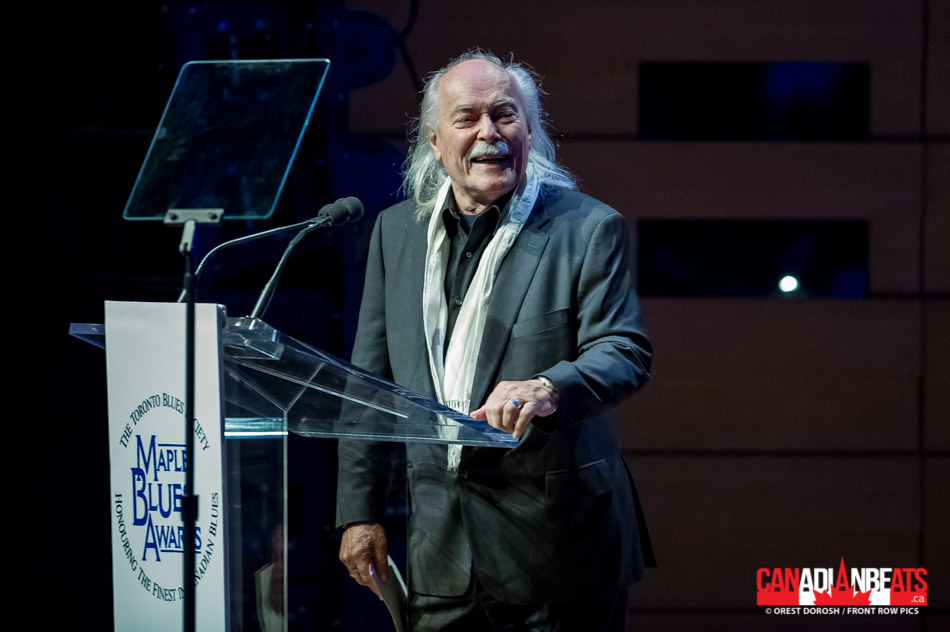 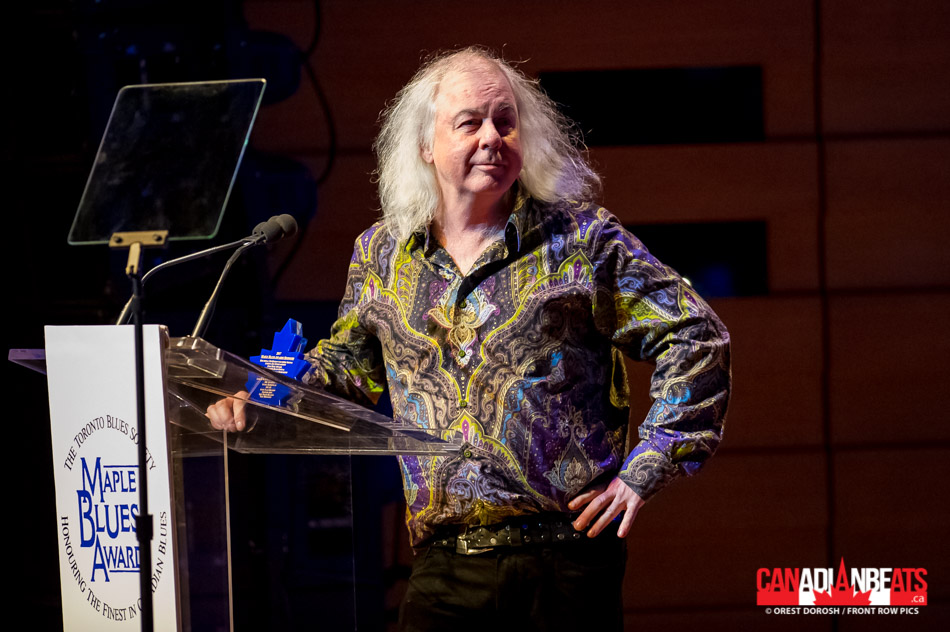 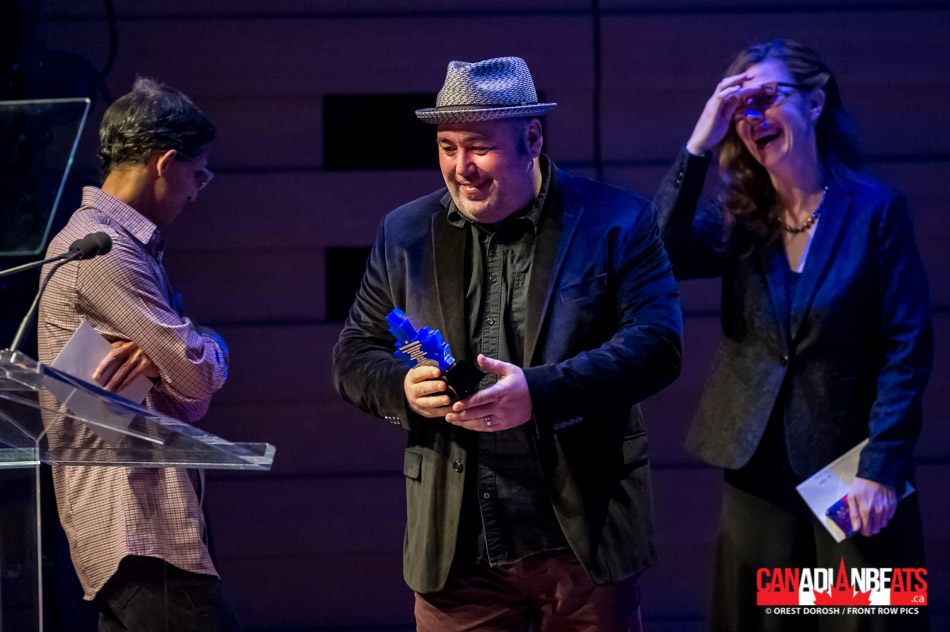 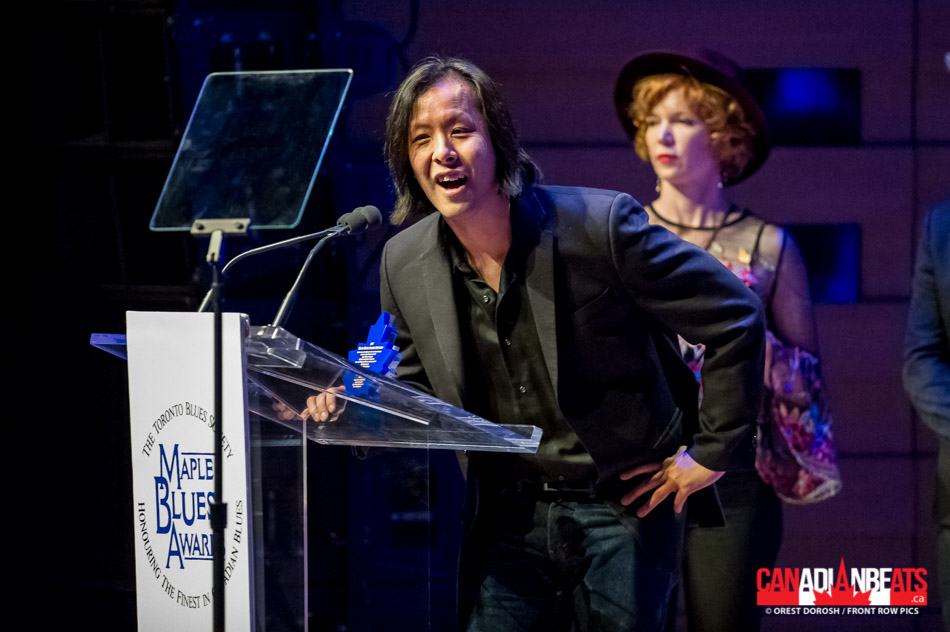 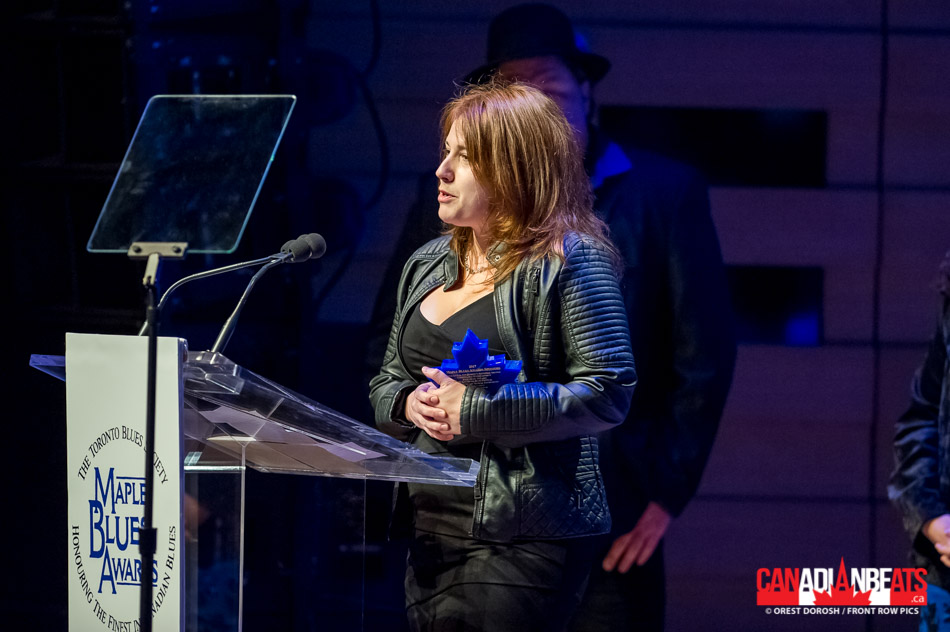 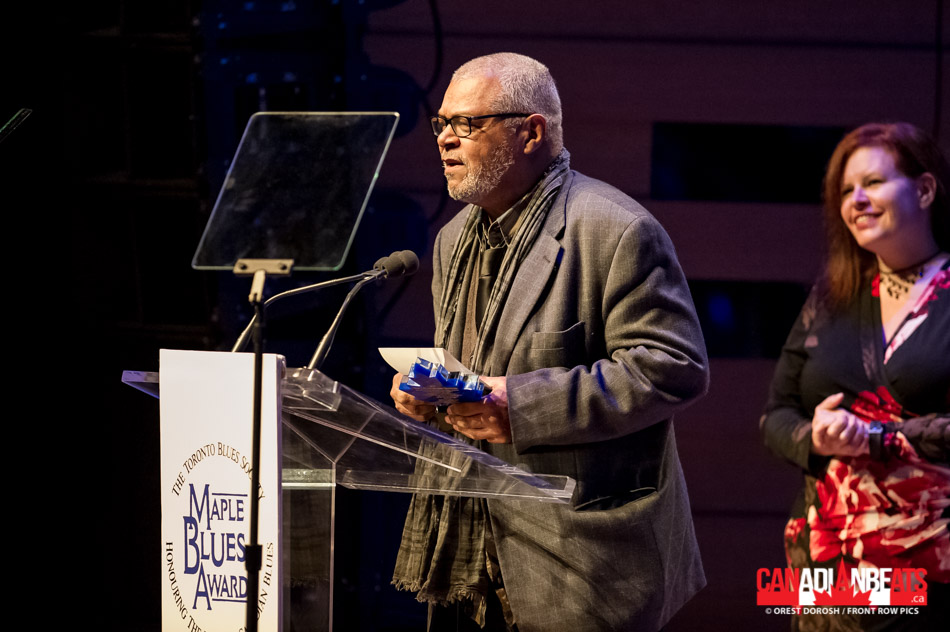 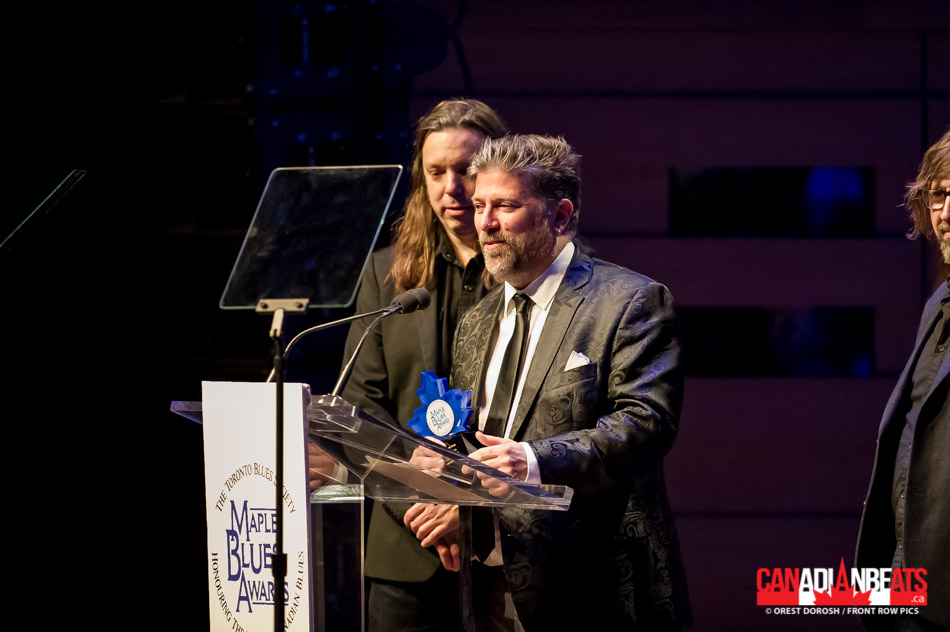 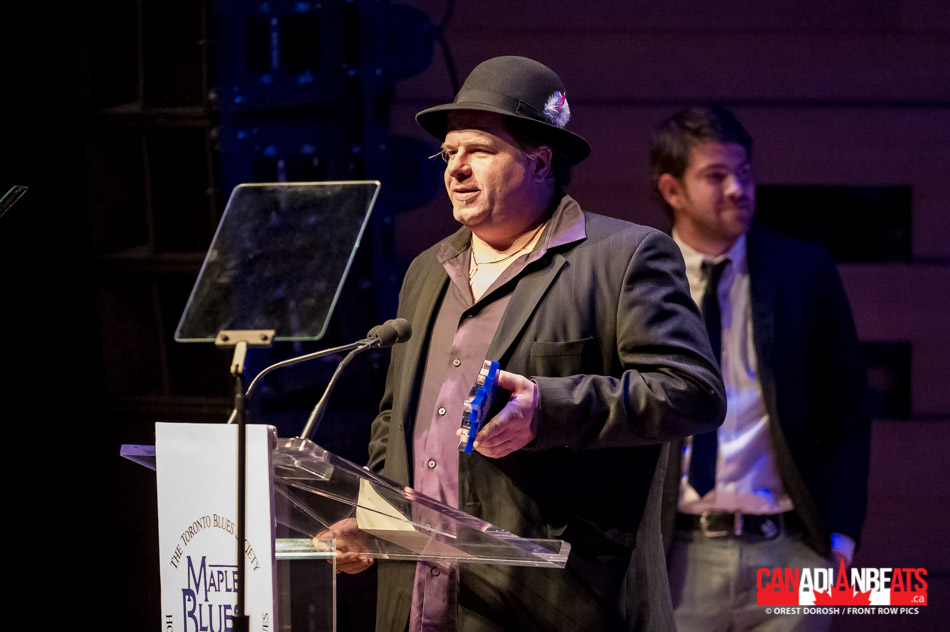 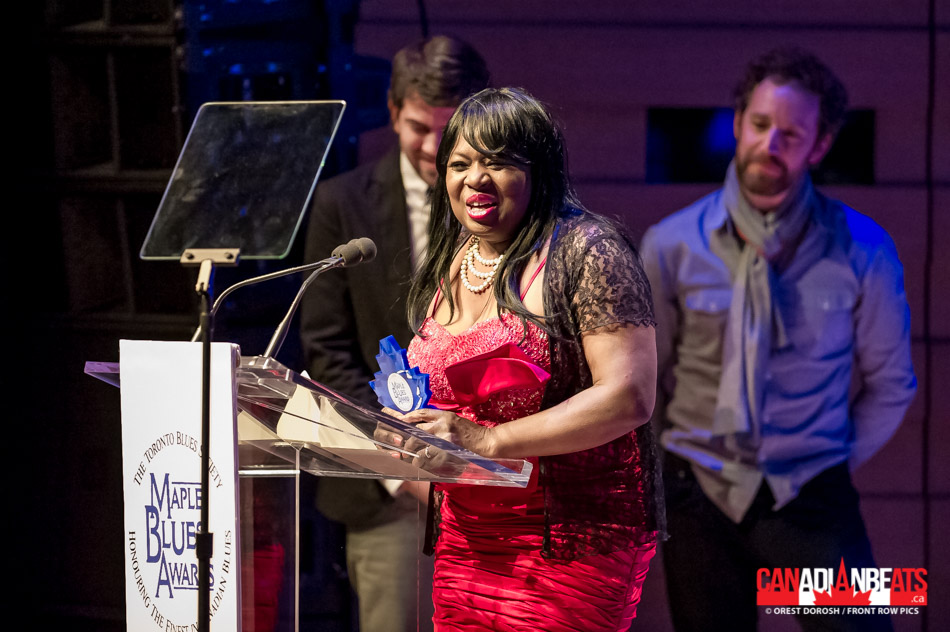 To see more photos from the evening, including performers, check out our Facebook page!