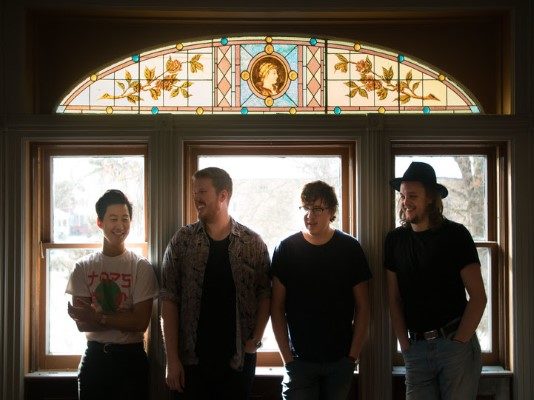 On January 8th, The Kents premiered their new single, “Caroline (I Can’t Explain)” off of their 2017 EP Within Waves. Lead singer Warren Frank explained the story behind the song is about his late grandmother, Carol.

“I never met her, but just from the things that I’ve heard, my dad and my uncle felt a lot of what I felt as a kid. They felt security and love, which is really something you can take for granted if you have it. This song – “I can’t explain the ways that I need you,” is a message to the two of them; the way that I need him and the way she left a mark on her family. Her presence is remembered and missed.”

The Kents are spending the rest of January on the road in support of the single and EP.