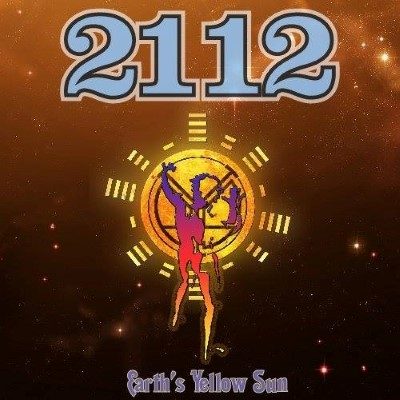 Toronto based progressive rock outfit Earth’s Yellow Sun have released a music video for their cover of Rush’s “Overture 2112” and “The Temples Of Syrinx”. Originally appearing on the 1976 album, 2112, “Overture 2112/The Temples of Syrinx” make up the first two parts – of seven- of the title track, “2112”, that stretches over the twenty-minute mark.  While the first part of the cover is almost completely instrumental, the band’s adaptation is nothing short of great.  In place of ambient synthesisers, the track opens with shredding guitar and the rhythmic stops are further emphasised by the band’s horn section- which in itself further adds to the originality of the cover. The latter portion – “The Temples Of Syrinx”- continues to stand out and further includes Protest The Hero vocalist Rody Walker doing a spot on impression of Geddy Lee- save a handful of growls.

The music video, shot by Eric Soto, follows a quest guided by the priests of the Temple of Syrinx.  If you look a little closer, you’ll recognize them to be none other than Kevin Comeau and Cody Bowles of Crown Lands.  The video takes place across Toronto as the wizards pass along vinyl copies of classic Rush records- including Moving Pictures, Hemispheres, and Permanent Waves–  like tomes of wisdom at various locations, ranging from Pearson Airport to Lee Lifeson Art Park.

While Earth’s Yellow Sun is currently working away on new material for their third album, the band will be releasing two more covers, with accompanying music videos, throughout the first half of 2018.