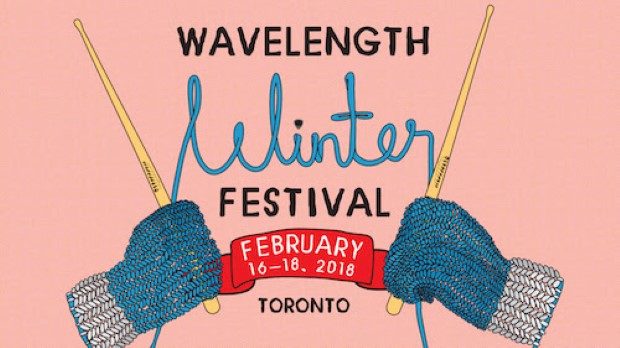 As the Wavelength always has- through their Winter Festival and summer counterpart, Camp Wavelength – The three-day festival focuses on future-forward programming that creates an eclectic blend that is referred to as a “live curated mixtape”.  As a result, some of the best independent, unsigned, and up and coming Canadian talent will be featured at the festival.

Single tickets are affordably priced, ranging from $9.99-$14.99 in advance, and an all-access festival pass is on sale for $33.33. Tickets and passes will be available online at TicketFly.com and in stores in Toronto at Rotate This (801 Queen Street West, Toronto) and Soundscapes (572 College Street, Toronto). A Pay What You Can (PWYC) option is also available at the door for attendees on Friday night only (Feb. 16).