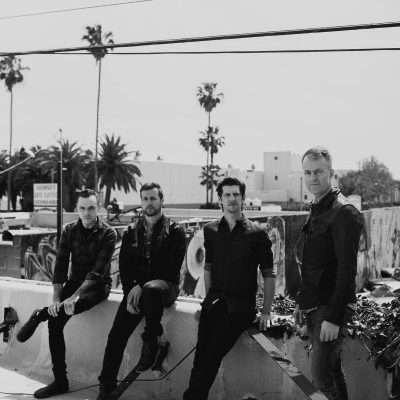 In honour of the Somethingness EP and 20 year anniversary of Clumsy, Our Lady Peace will be on tour in 2018 with Matthew Good. One dollar from each ticket sold for the duration of the tour will be donated to War Child Canada.