By Jordyn Armstrong on January 12, 2018@jordynhannah95 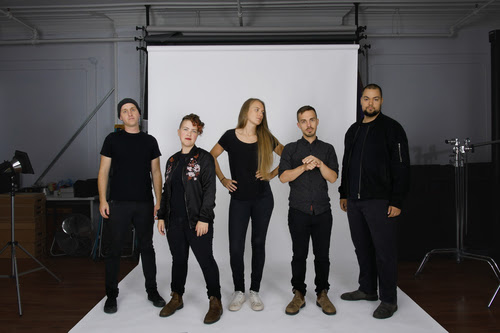 Indie-rockers, Hillsburn, dropped the video for their song “Cover It Up” this week. The video was filmed in a Halifax photography studio. It was written, filmed and directed by lead singer, Paul Aarntzen.

“The idea is that the lead actor loses interest, goes off script, but eventually returns and finishes the shoot,’ says singer Paul Aarntzen, who also wrote, shot, and directed the video. ‘It parallels the theme of the song, which is about catching a glimpse of a better, fuller reality, but ultimately denying yourself the opportunity to actually live it.”

The song will be featured on Hillsburn’s’ new album, The Wilder Beyond, which they announced will be released on February 2nd. You can preorder the album HERE.