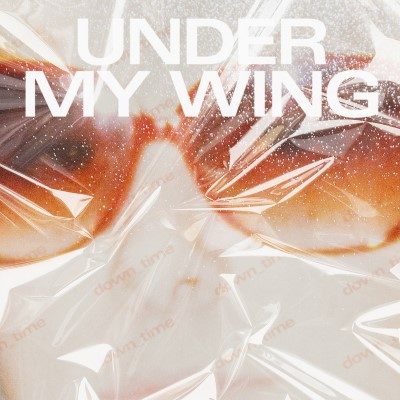 Montreal based electro-pop duo, Young Galaxy has released the lead single from their upcoming album, Down Time which is set for release on April 6, 2018. The single, entitled “Under My Wing” which is said to intentionally blur what listeners have come to expect from the band.

“Beginning to write and record is always a question of seeking the headspace that will manifest the life that we want to live – it feels essential that we get up against what feels most valuable to us: love, art, subversion, risk and vulnerability. Those are the tools of the work of writing for us. In immersing ourselves in a kind of daily labour that brings about questions of whether we’ve gone far enough, left out enough, left bare enough, said too much, sweated enough, bled enough, I think we are putting out into the world powers and vulnerabilities that could be the balm, or even antidote to it. The music industry needs it, politics need it, people need it. It’s love and sex and comfort and blood and unity amongst seekers on the outside of what seems to be an absurd and lonely state of normalcy currently.”

Surrounding the release of Down Time, the duo will also be touring throughout North America, see dates below.