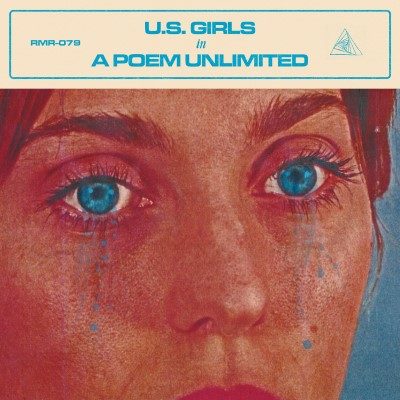 Toronto’s Meg Remy is revving up to release the latest U.S. Girls album, In a Poem Unlimited.

In collaboration with the Cosmic Range, the album’s new single, “Pearly Gates”, with its accompanying video directed by Chrissy Jones and featuring guest vocals by James Baley, plays with biblical themes of St. Peter and the seduction of being let into heaven.  The visuals and themes play on a story Remy once heard from a man attempting to convince a woman to have unprotected sex.

In addition to “Pearly Gates,” and previous singles, “Velvet 4 Sale” and “Mad As Hell”, U.S. Girls will also embark on a US tour in March and April that will include a stop in Vancouver on March 25.  The tour dates are as follows:

In a Poem Unlimited will be released worldwide on February 16. The album is available to pre-order HERE.