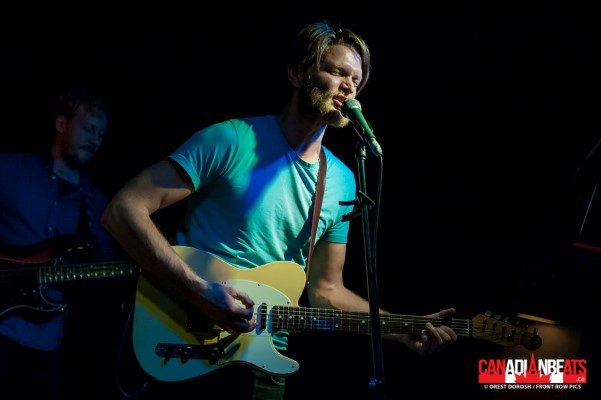 There’s a comforting sense of familiarity in Tim Moxam’s music, like the feeling of a soft summer breeze after the passing of a cold, grey winter. It’s his soulful voice that floats over twangy acoustic guitar; his vivid storytelling of lost love; his breezy, warm atmospheric tones that swell and crash. All this was on display at The Burdock. 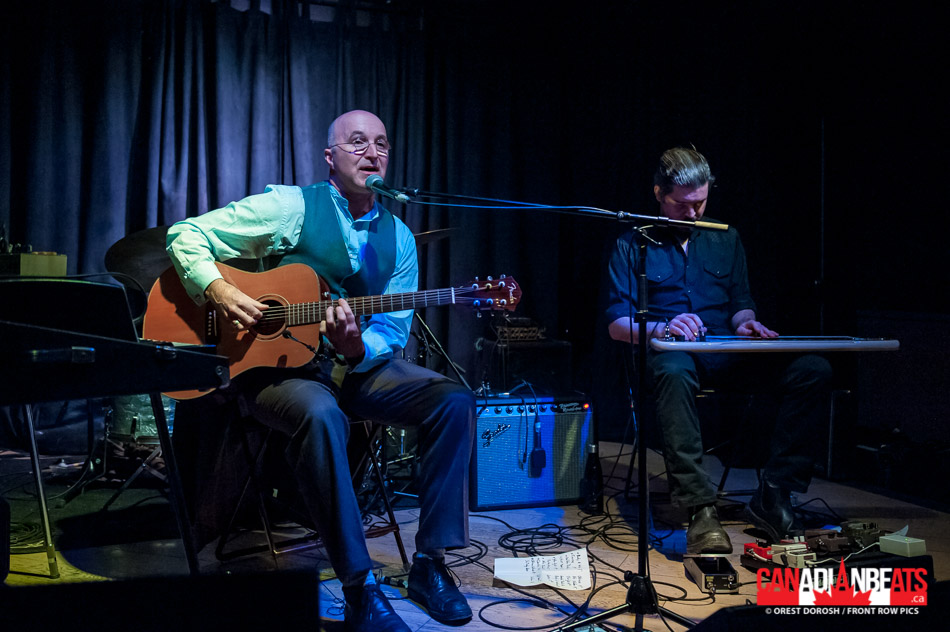 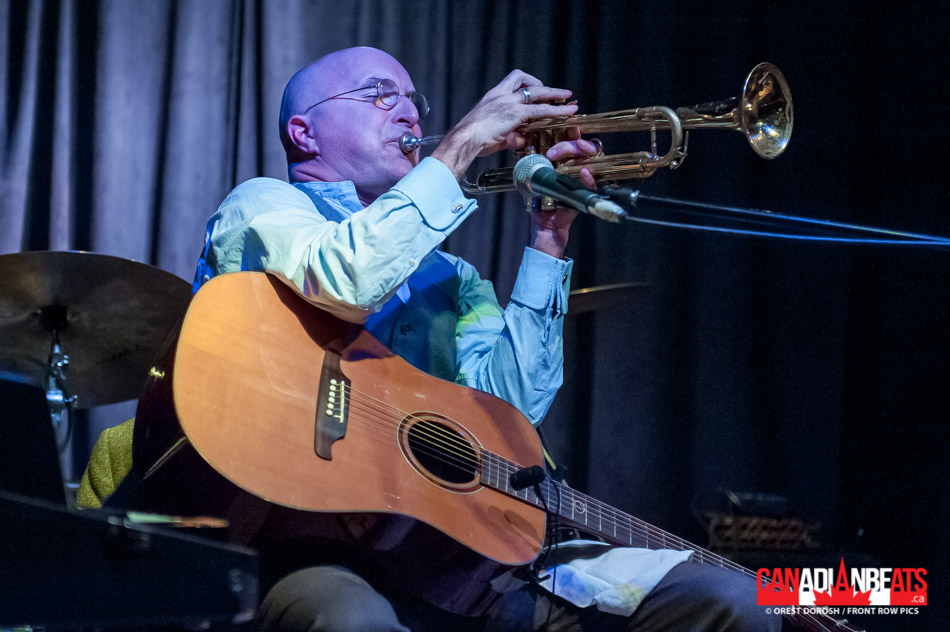 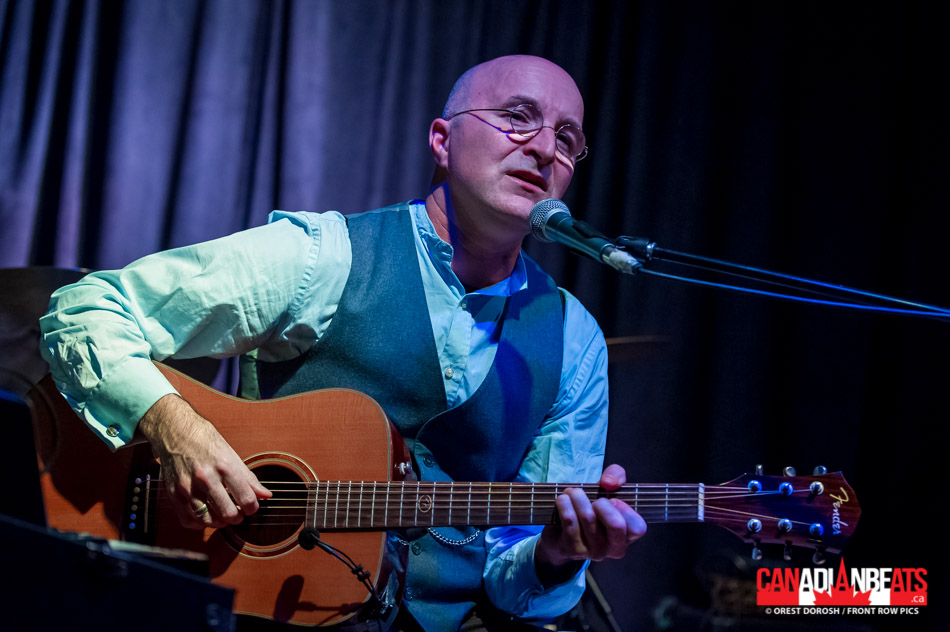 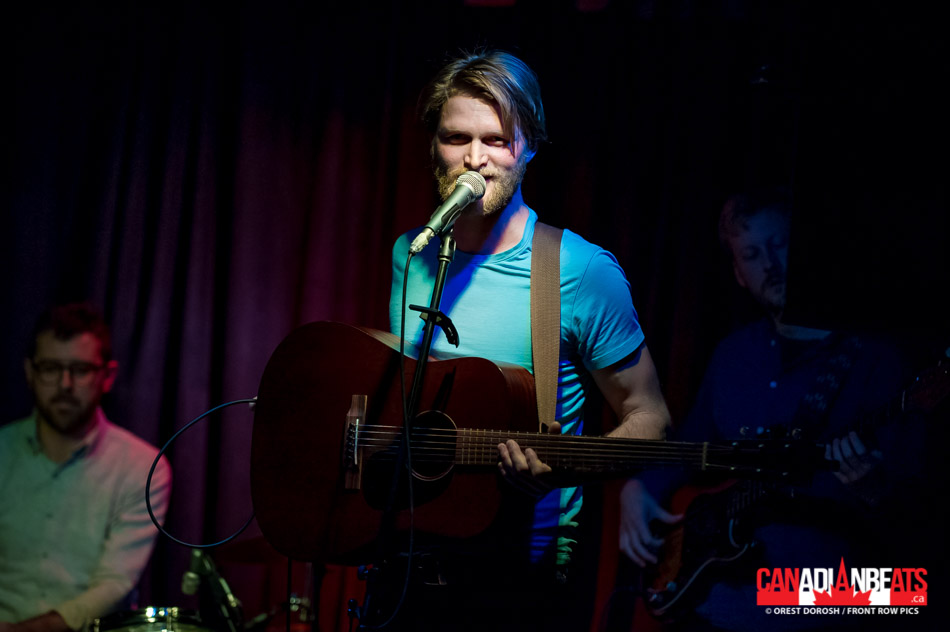 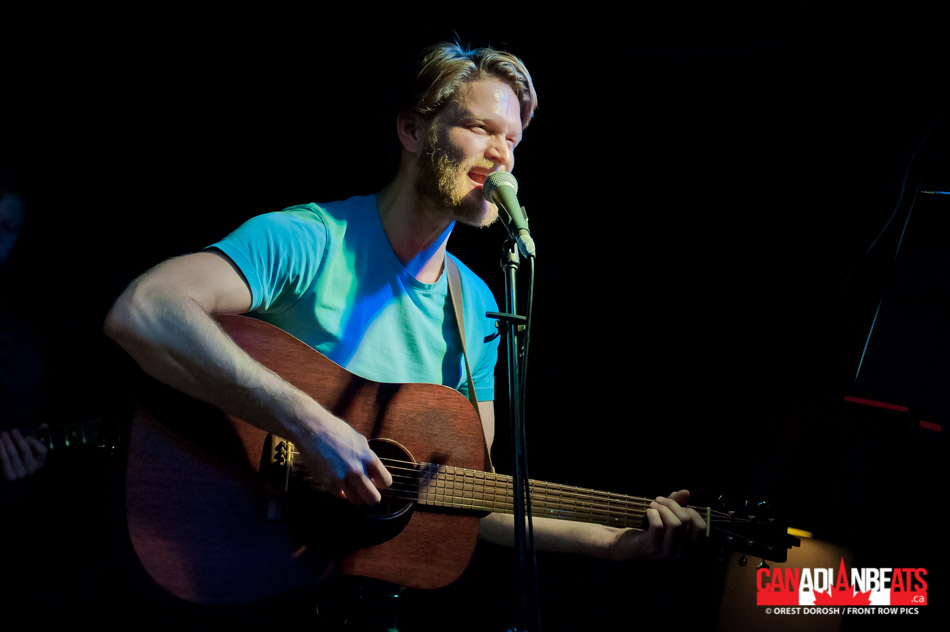 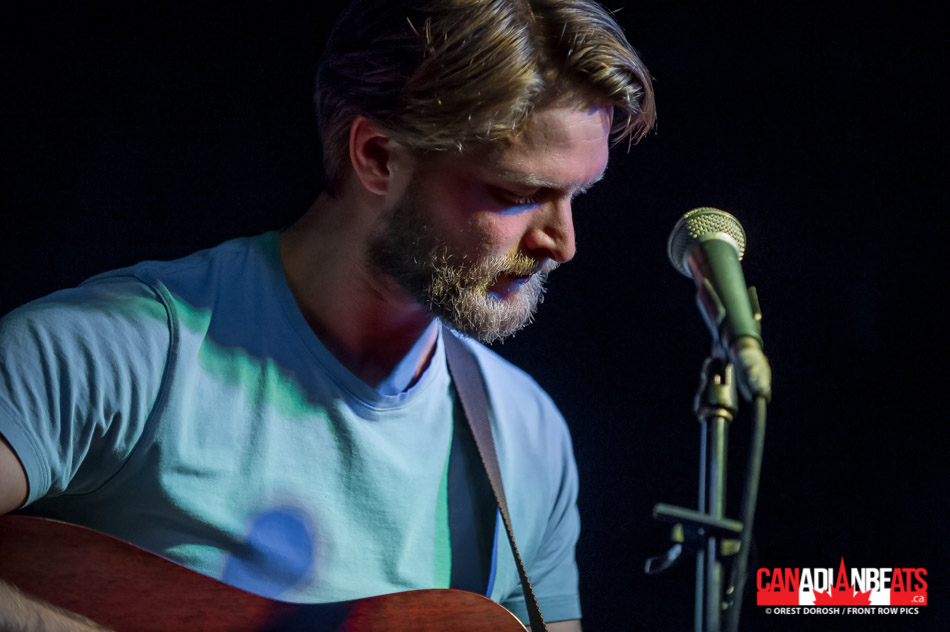 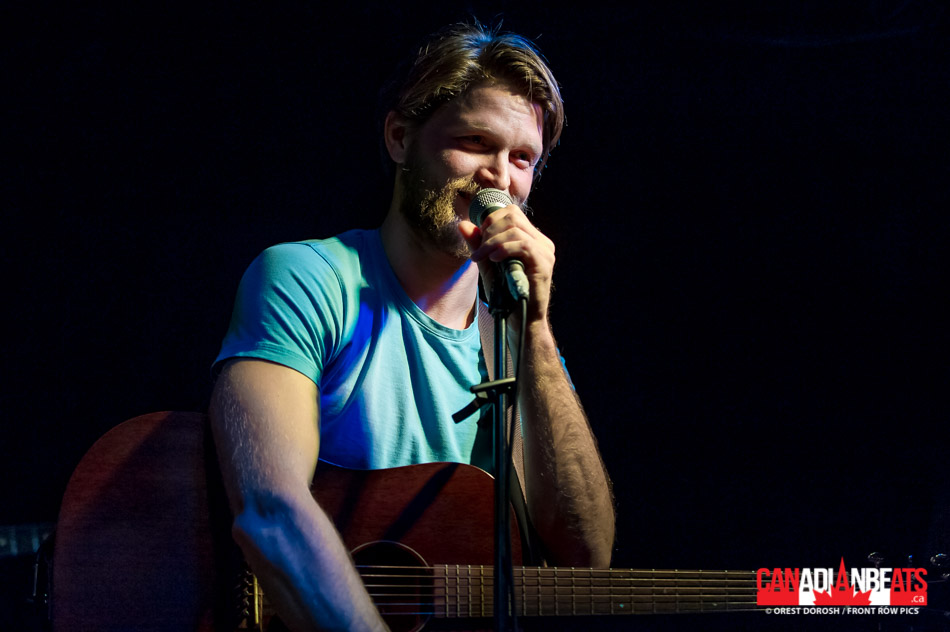 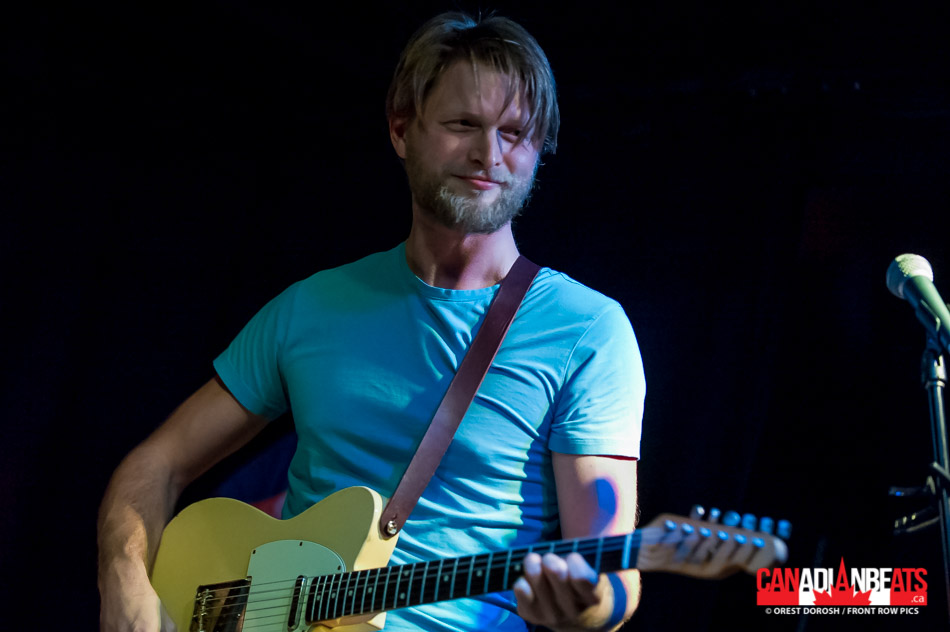