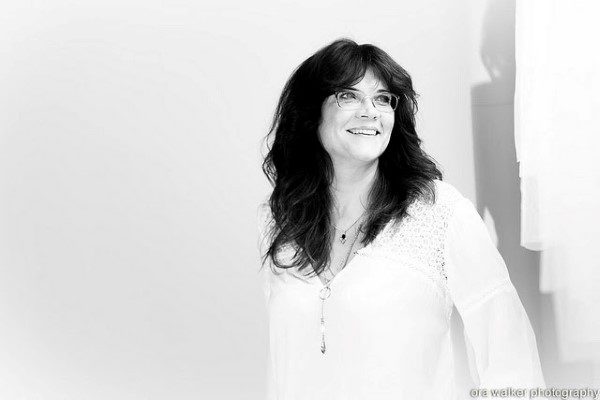 The Manitoba country music industry has suffered the devastating loss of artist manager Janice Starodub on New Year’s Eve at the age of 49. Janice Anne Starodub passed away peacefully at the Selkirk Regional Health Centre surrounded by her family, husband Phil and three children, after a year long battle with cancer. Janice began her career as a teacher whose creativity led her to songwriting, which in turn took her to Nashville, where networking introduced her to connections within the publishing community. It was also the place where she discovered where she fit in with the music industry. Her teaching experience, can-do attitude and patience made her an ideal fit to fill the much- needed role of advising and developing young artists, initiating imaging and media training sessions, working on grants and arranging successful songwriting trips and showcases in LA, Nashville, and domestically.

Says Denney, “I met Janice in the very early days of MDM Recordings. She was extremely passionate, organized, focused and left no stone unturned for the artists she worked with and represented. The Manitoba country music scene has lost a huge supporter of the genre and she will be very difficult to replace. She was a delight to work with.”

In 2012, Janice began managing Transcona native Jason Petric, who eventually, with his brother Tom as the vocalist, created the band PETRIC. In 2014, at a Canadian Country Music Association event in Edmonton, Janice arranged the introduction between the duo and Dallas Smith, Scott Cooke and Alex Seif, who had recently partnered in the creation of a brand new label, SteelHead Music. The meeting resulted in a dialogue that led to the label’s first signing and PETRIC became SteelHead’s flagship artist. Although Janice handed over the reins of management to the label, she still remained connected, working closely with SteelHead on funding and advice regarding the act.

States Cooke, “Janice had a passion and drive that you rarely see today. If you asked Janice for help, you got all the help you needed and then some! Dallas, Alex and myself will be forever grateful to her and all the support she provided SteelHead, PETRIC and the music industry as a whole. She will be missed dearly by us and everyone that knew her.”

A major achievement for Janice was her instrumental role in the creation of the Manitoba Country Music Awards. Impressed by the recently formed Country Music Association of Ontario Awards, and recognizing that a similar event in Manitoba would give a much-needed boost to the infrastructure there, Janice was determined to be involved in the creation and design of such a show. A member of the association since 2010, she worked tenaciously on this project alongside other board directors to produce the debut awards show in November 2015, which was a roaring success and has continued to flourish as an annual event.

“I had the pleasure of being able to call Janice a true friend for the past eight years and she was always one to help anyone involved in the music business whether it was with advice or putting them in touch with the right contact.” says Chris Ising. “Janice earned her nickname ‘the hurricane’ through her love of the music business, and the fact that she would work tirelessly to help further the careers of her clients or complete the project she was working. She truly did it for the love of the music.”

Throughout her challenging year of constant chemotherapy treatments, Janice never slowed down and she continued to work with her artist and friend, Nicole Rayy, on numerous showcases, concert dates in China, new recordings, and social media strategies including an upcoming trip to Nashville around CRS.

On the November 10th weekend in Winnipeg, she contributed enthusiastically to music industry seminars sponsored by Manitoba Music, and at the 2017 MCMA Awards was rewarded for her many talents and her huge contribution to the music industry with the Manitoba Talent Development Award, delivering the longest acceptance speech ever (15 minutes), and we all loved it! THAT was Janice!

Janice will be honoured at home with a memorial service and a celebration of her life will be held in Nashville, TN, during CRS week for her many friends there.