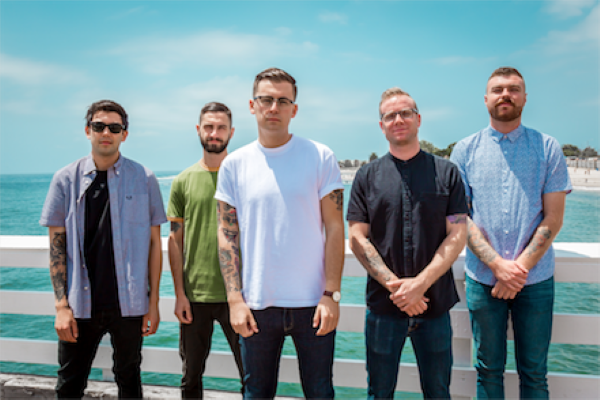 Toronto pop-punk group Seaway has released a brand new video for their song “London”. As one of my personal favourite tracks from their recent album, Vacation, the video showcases the band having tons of fun in snowy Canada, complete with a poutine-cam, and some beautiful shots of London, England.

Watch the video, filmed in both London and in Canada, now at www.Seawayband.com

Seaway will kick off a UK tour later this week and will follow it up by supporting Neck Deep in the US and Canada. The Canadian dates are listed below.

www.tarathompson.ca
Share this:
Related ItemsListen Harder PRLondonontarioOntario Musicpop-punkSeawayToronto ON
← Previous Story Weekly Beat Down: January 8, 2018 – January 14, 2018
Next Story → Gary Slaight to be honoured with the 2018 Humanitarian Award at the Junos