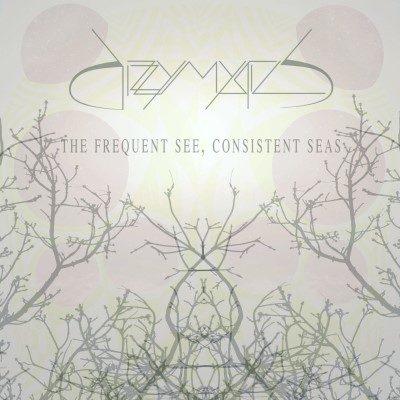 Where “Letters” teetered between influences ranging from classic rock to progressive alternative rock in the style of Maynard James Keenan’s work (Tool, A Perfect Circle, and Puscifer), “The Frequent See, Consistent Seas” picks up on a similar note.  Making more use of acoustic and clean textures and vocal harmonies, the new track feels like the progressive younger brother to Incubus, taking the alternative and progressive rock genre for an unexpected and very much welcomed twist.  The song is driven by a highly impressive drum groove and features an array of weaving guitars along with an incendiary solo.

Between listening to the two tracks, it is clear that Dizzy Mystics may be among the most unique of the vibrant Canadian rock scene be delivering tracks that will leave fans of classic, progressive, and 90’s alternative rock excited for what is to come.