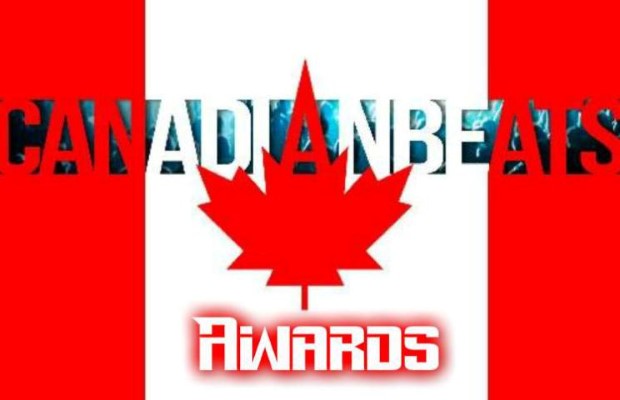 For the month of December, we gave the public the opportunity to vote for their favourites in several categories and although it was a close run for many, the winners have been chosen. It’s time to present the certificates and of course, those coveted bragging rights to the winners. We will also announce those who have been named Runner-ups in our 5th annual Canadian Beats Awards! To see the certificates (in the case that you want to print or share on your social networking) click on your name and do as you please! Congratulations to all of you, and we look forward to 2018 and working with all of you much more!

Favourite Collaboration of 2017
The winner is Gord Bamford & Jimmy Cuddy with “Ain’t It Grand”
Runner Up – Alert The Medic & Mike Turner with “Grace, Too” (The Tragically Hip)

Favourite Cover of 2017
The winner is Walk Off The Earth with “Shape Of You” (Ed Sheeran)
Runner Up – Alert The Medic & Mike Turner with “Grace, Too” (The Tragically Hip)

Once again, we want to send a big congratulations to all the winners and runner-up’s! We’d also like to give a big thank you to everyone who voted, we hope you all had fun, and if you’re favourites won, be sure to share and spread the word! We will back next December for the 6th annual Canadian Beats awards, so we hope you all come back and vote then!