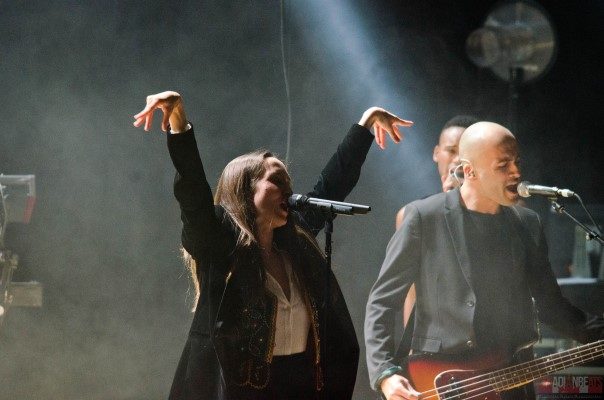 July Talk took over Massey Hall just in time for the holidays with three consecutive shows. We were lucky enough to catch night one for an unforgettable performance. Opening with “Touch,” the delicate title track from their last album, the band emerged on stage amidst a full moon, giving the venue an earthy, mystical feel. Moving through favourite hits like “Guns and Ammunition” and “Beck + Call,” the band played a set that had the packed venue singing along at the top of their lungs.

A staple part of any July Talk show is the interplay and creative interaction between co-lead singers Leah Fay and Peter Dreimanis onstage. While the duo certainly kept their compelling act going, it was more subtle at Massey Hall than at previous shows, which made for a more intimate performance for the classic venue. Throughout the set, softer ballads brought up smaller, well-calculated moments that accented the songs while high energy rock numbers brought out a carefree, wilder side in the band.

During a hushed rendition of “I’ve Rationed Well,” Fay entered the crowd — delightfully saying it feels more familiar to be in the audience — and walked among the fans with a single light illuminating her path. The simple gesture made the sold-out show feel small and personal.

A highlight of the night took place when Dreimanis pointed to a spot in the audience and told the story of him being in that seat several years ago watching a show when he revealed his grandma who taught him how to play piano was currently sitting in front of that same chair. The crowd erupted into cheers chanting “Grandma! Grandma! Grandma!” If it’s grandma we have to thank for July Talk’s music, then she’s the real hero here.

July Talk is one of those bands that knows how to make an experience special, both in the way they deliver a performance and in the way they make everyone feel included and safe at their shows. I’ll gladly see July talk again and again, knowing it will always be memorable. 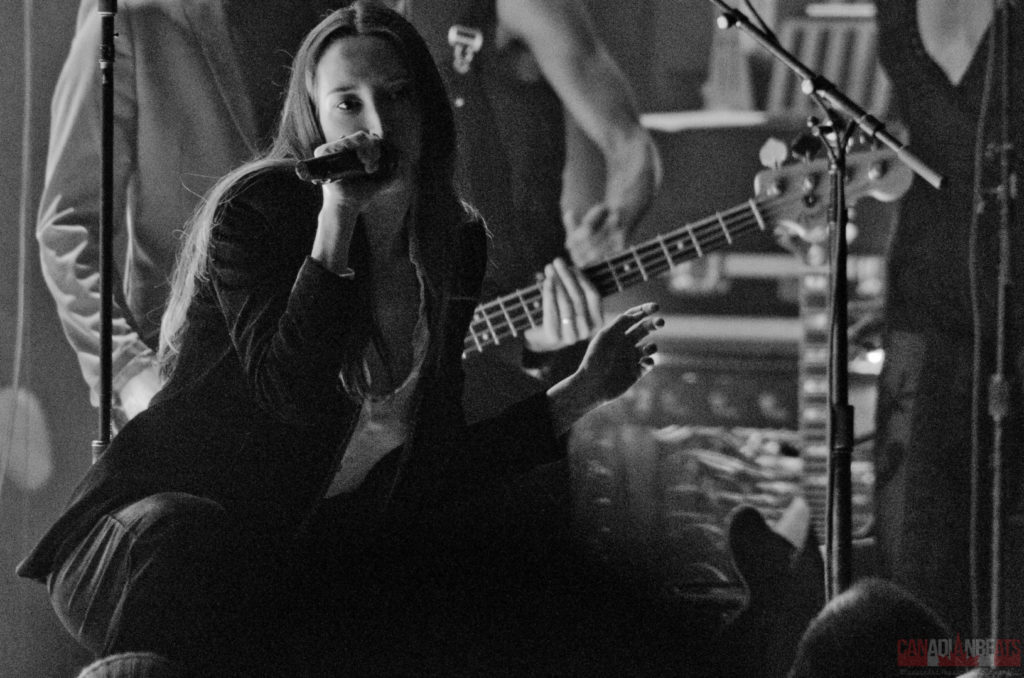 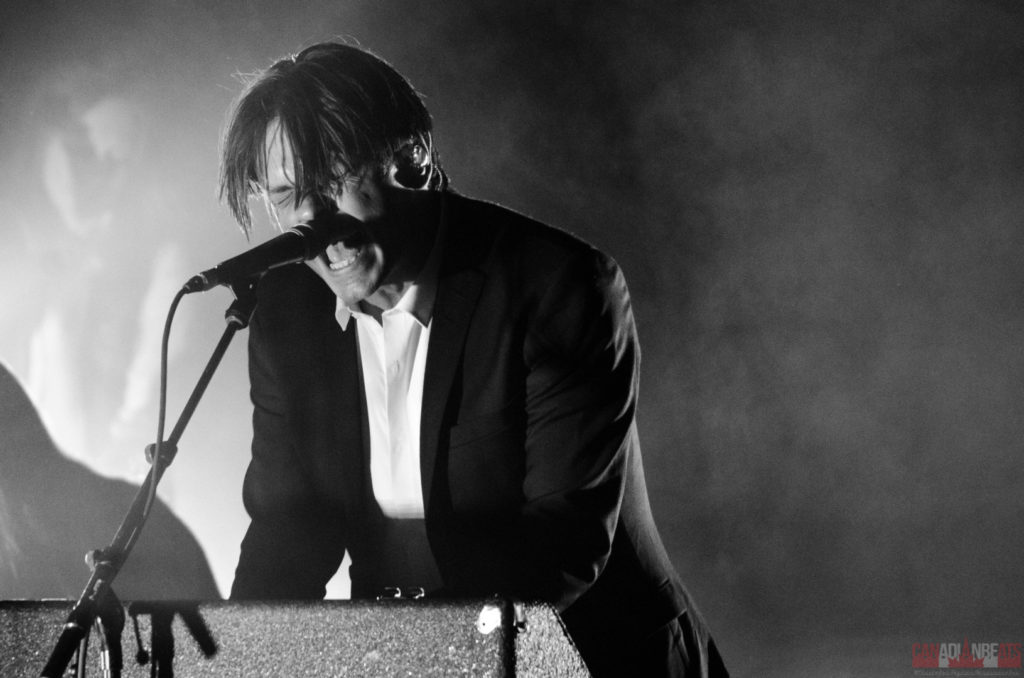 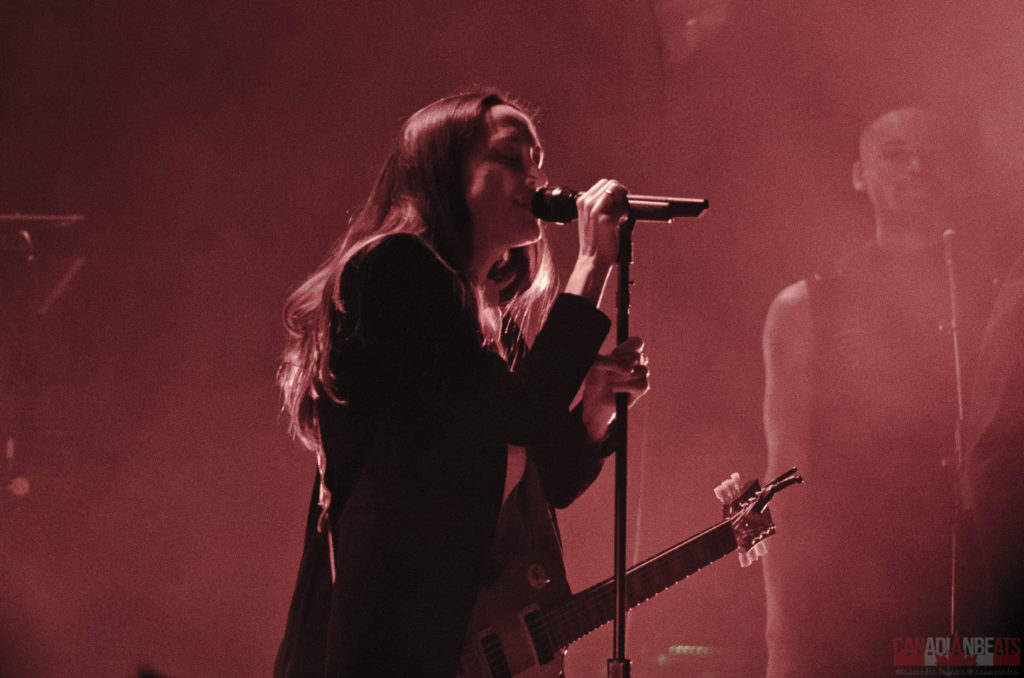 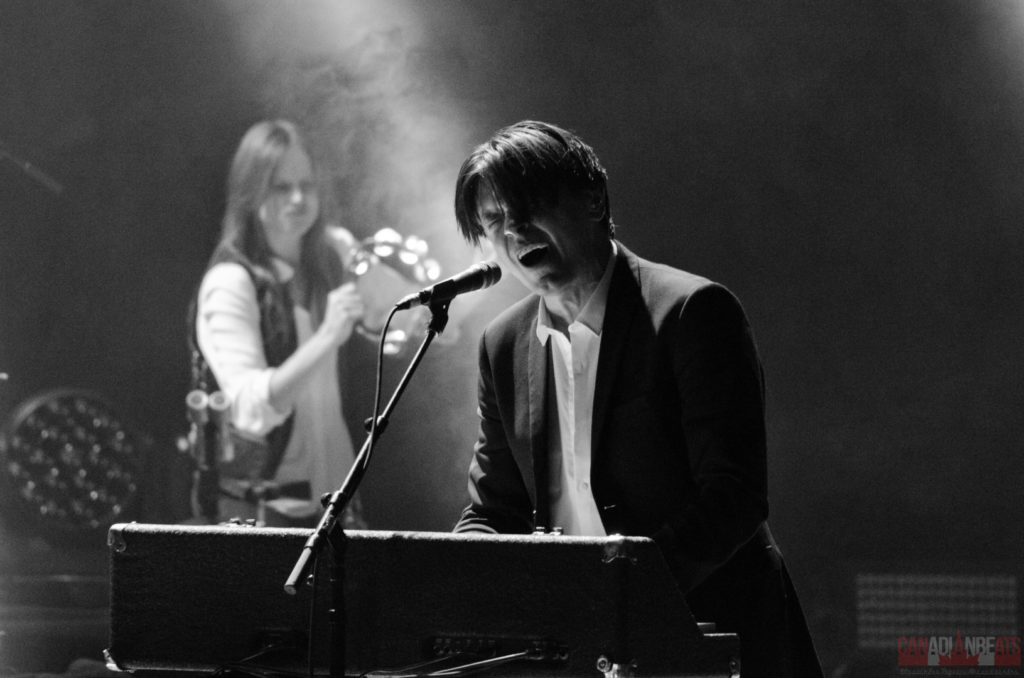 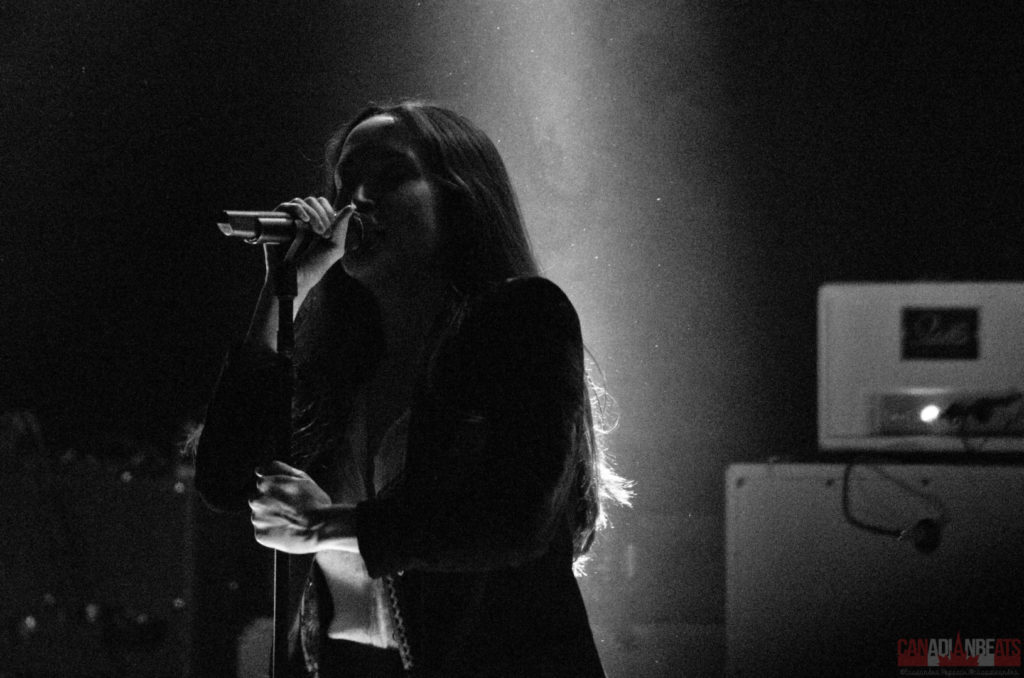