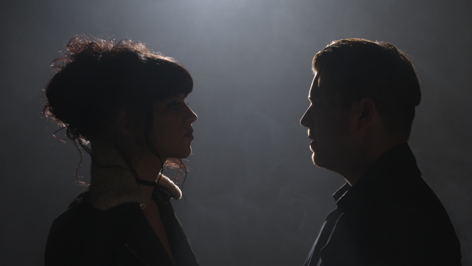 Alternative rockers, The Balconies, have announced their final two shows after ten years together. On February 1, the band will play Toronto’s Horseshoe Tavern, followed by their final hometown show in Ottawa on the 3rd. Additionally, fans will be treated to two previously unreleased records. Last week, The Balconies released a self-titled album produced in 2009, and Show You, which was produced in 2012.

About her ten years as the front-woman for The Balconies, Jacquie Neville says:

“The past ten years with the Balconies has been an incredible journey. We feel so fortunate that this group has taken us all over the world and that we’ve had the opportunity to share our music with so many amazing people. Although this may the end of ‘The Balconies’ as you know us, we feel this group has morphed into something so much bigger – it has evolved into a community that has brought together so many different kinds of creative people and we will continue all future endeavours under the Balconies Collective. Liam and I continue to collaborate together and will be focusing our efforts on production, songwriting, and other projects.”