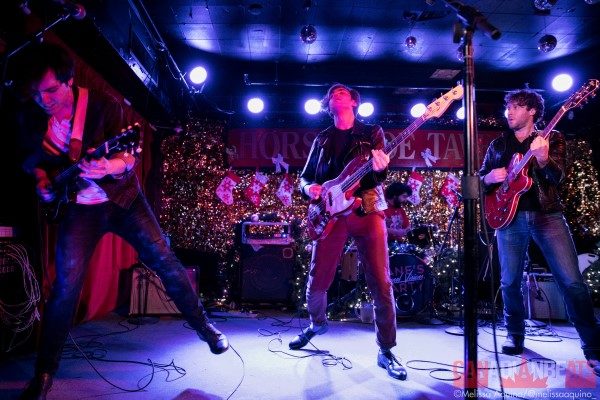 Who: Caren, The Kents, Jane’s Party, The Almighty Rhombus
When: December 19, 2017
Where: The Horseshoe Tavern, Toronto ON

First up in a night of music and fun at the Holiday Bash was none other than Caren. Caren is like two ounces of Fireball packed into a one ounce shot. Crafting her sound in dive bars and coffee shops Sharon developed her sharp & witty stage banter, while also learning to clap back at the hecklers. After 4 years of touring around Canada, releasing a solo album, and playing festival stages, Sharon is venturing into a bigger and brighter sound with Caren. 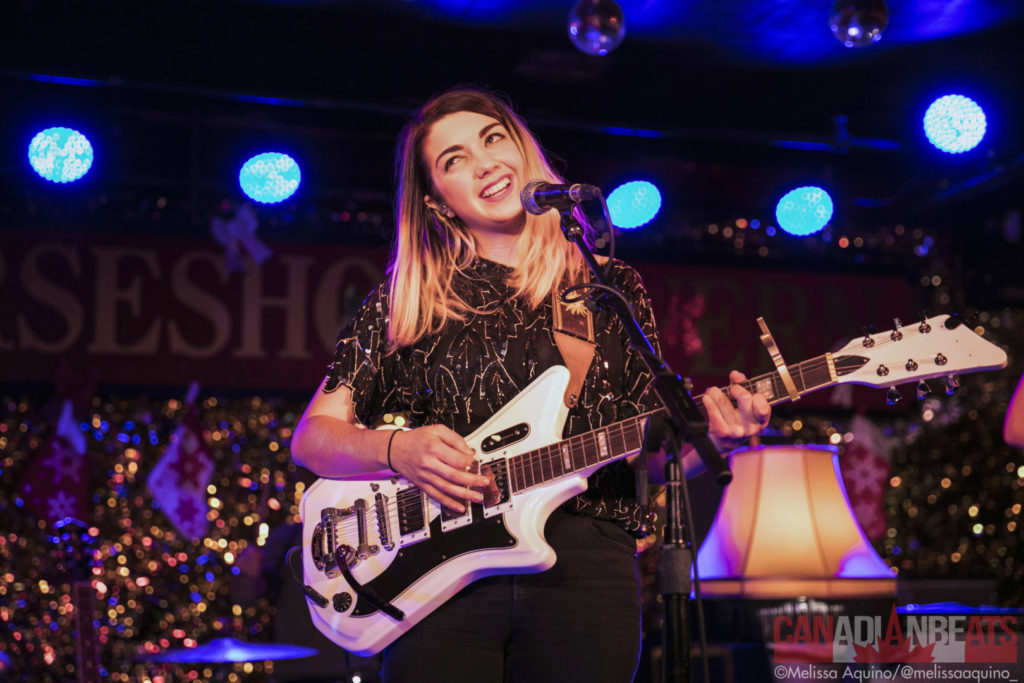 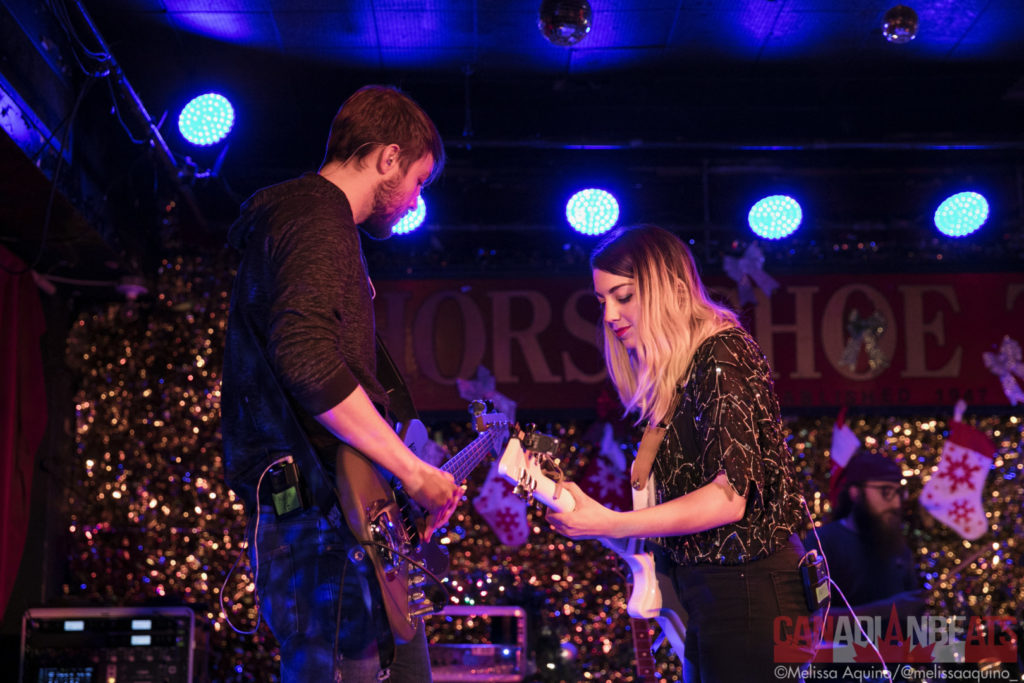 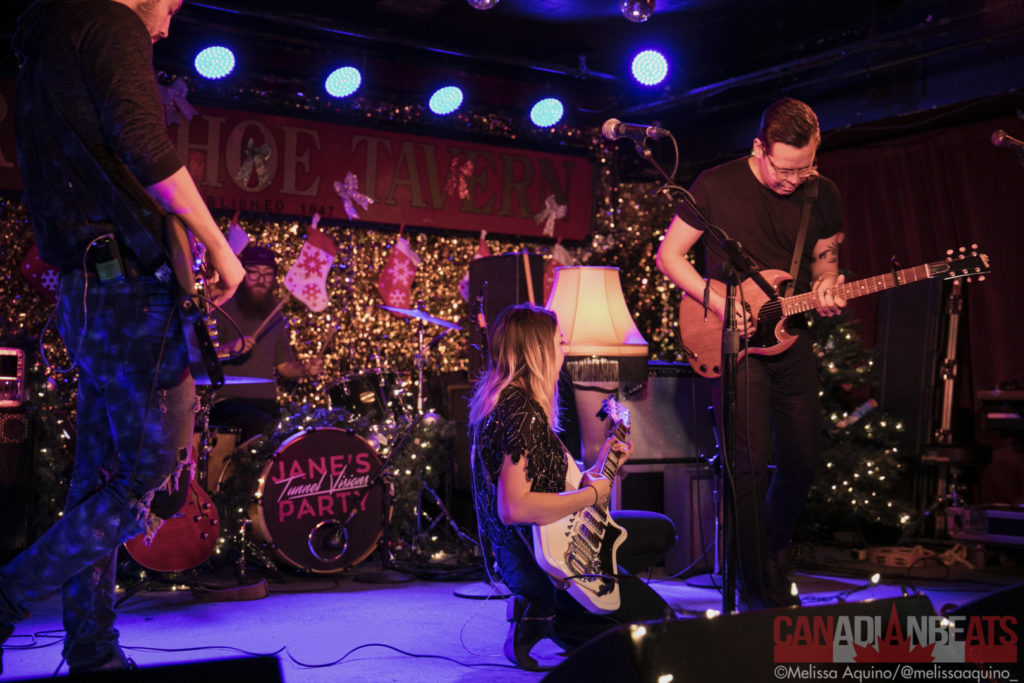 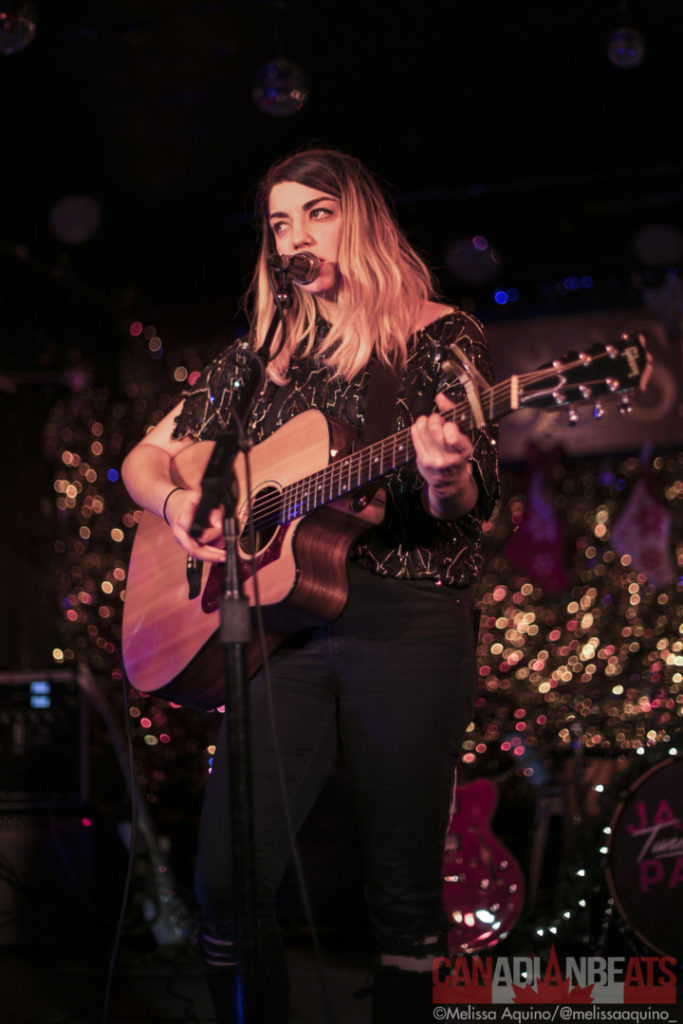 Next up, The Kents are an emerging force on the Canadian musical landscape that calls on anthemic intimacy. Hailing from Lindsay, Ontario, the four-piece indie rock band explore many of the existential crises one experiences when they’re young on their EP Within Waves. 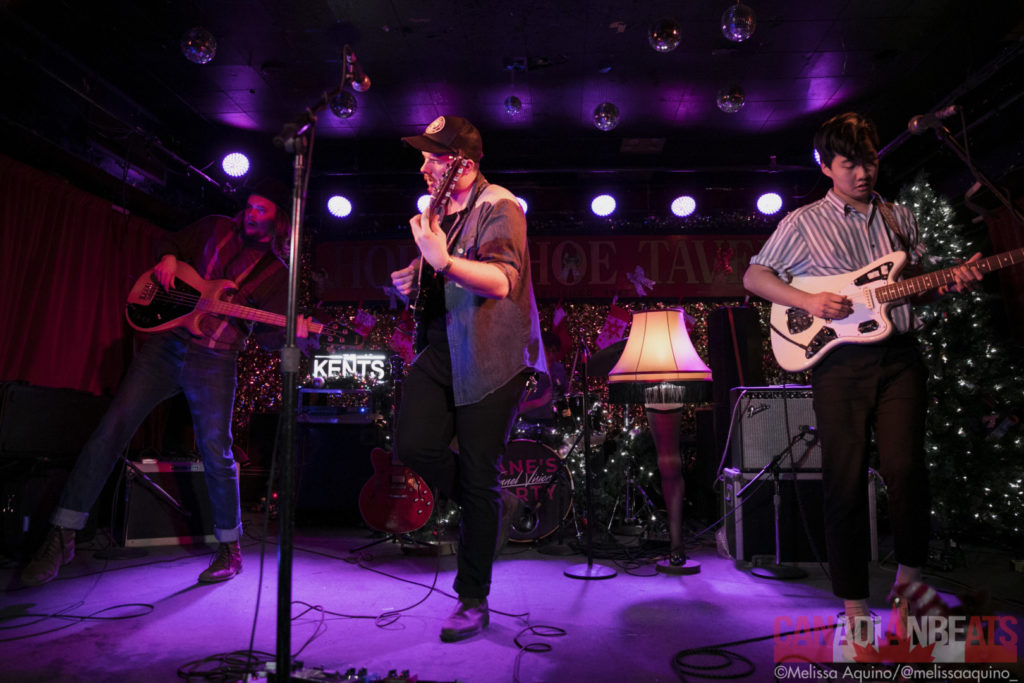 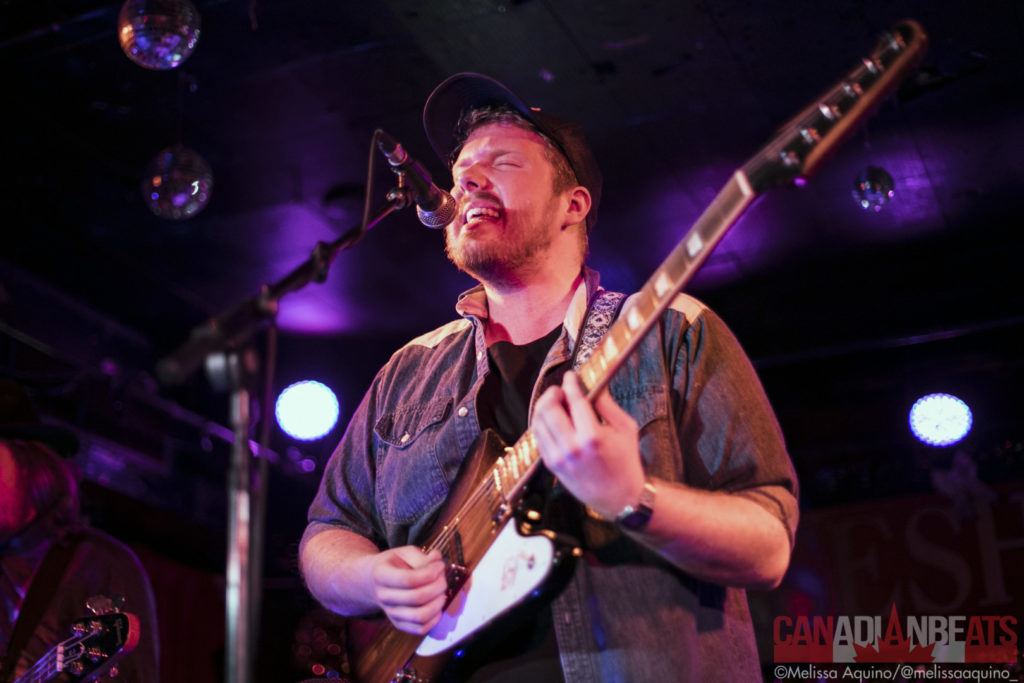 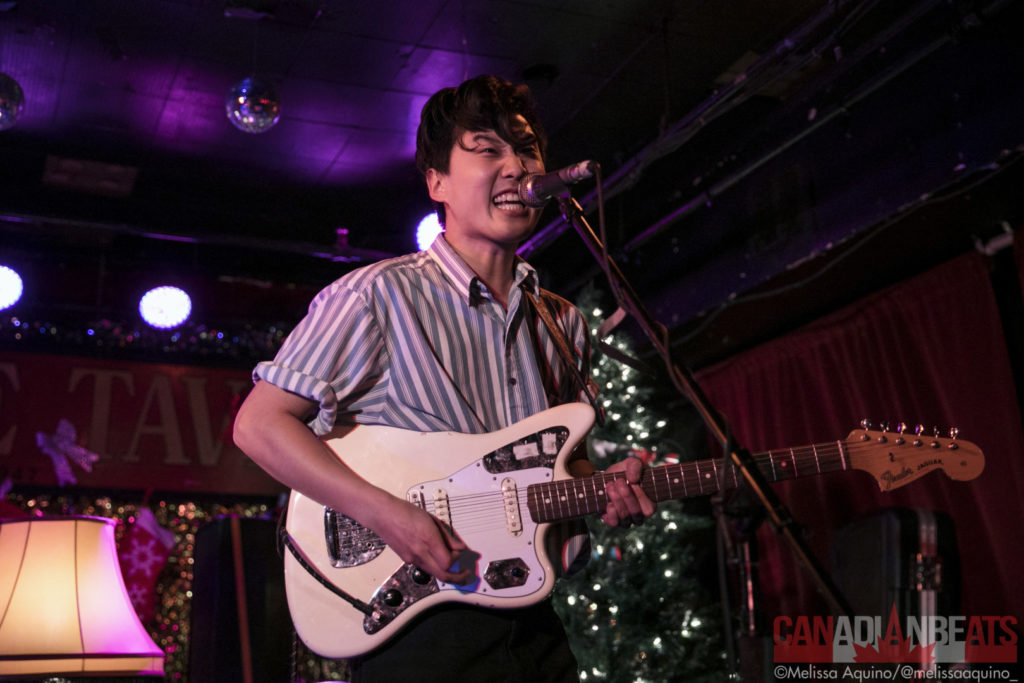 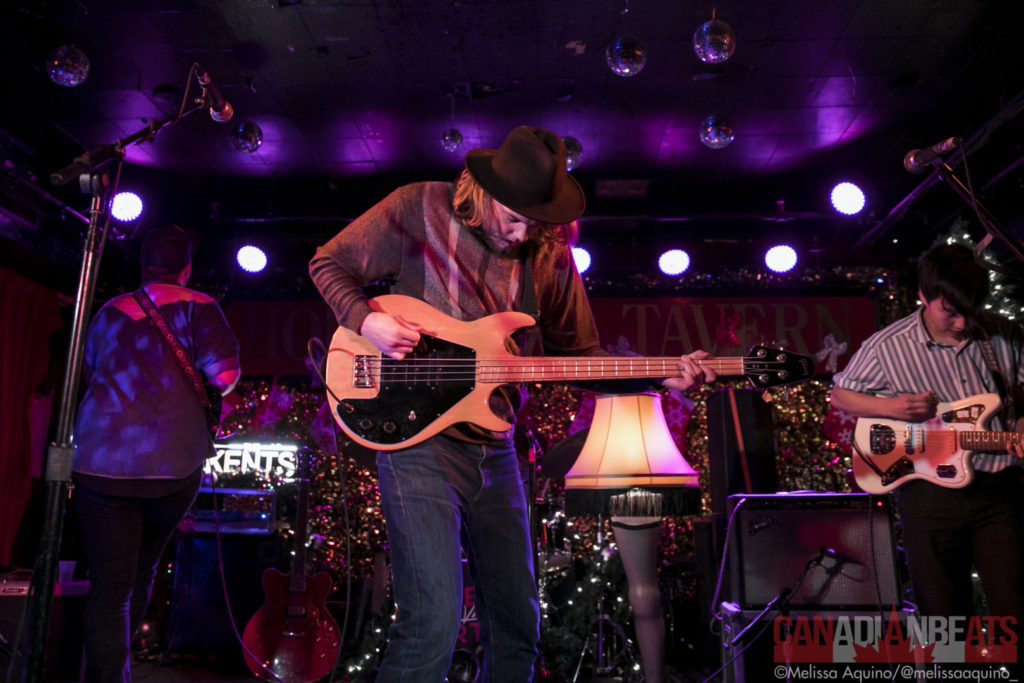 Third to hit the stage was Jane’s Party. Though they’ve been playing together since 2006, the members of Toronto-based pop-rock quartet Jane’s Party – Devon Richardson, Tom Ionescu, Jeff Giles, and Zach Sutton – feel like they’re just starting to gather steam. Ready to take off after years roving Toronto’s vibrant bar scene and touring great swaths of Canada, their third full-length album, Tunnel Visions, arrives as their most confident and mature effort to date. Produced by Blue Rodeo’s Greg Keelor and recorded at his remote farm in Southern Ontario, it’s comprised of songs about being on the road, about losing loved ones, about growing up and coming to grips with life. 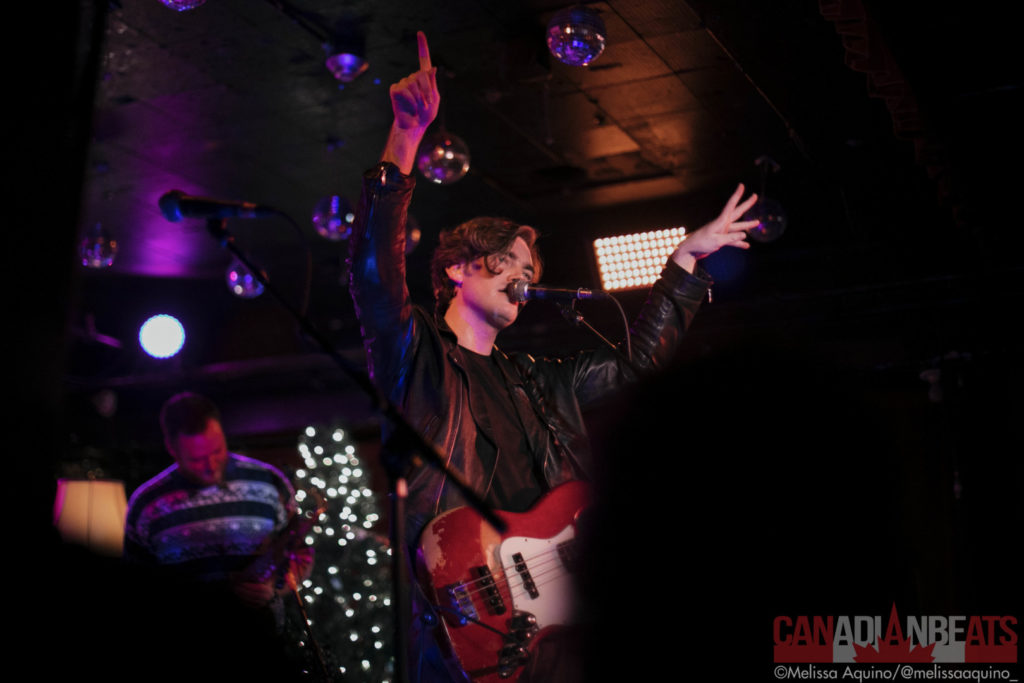 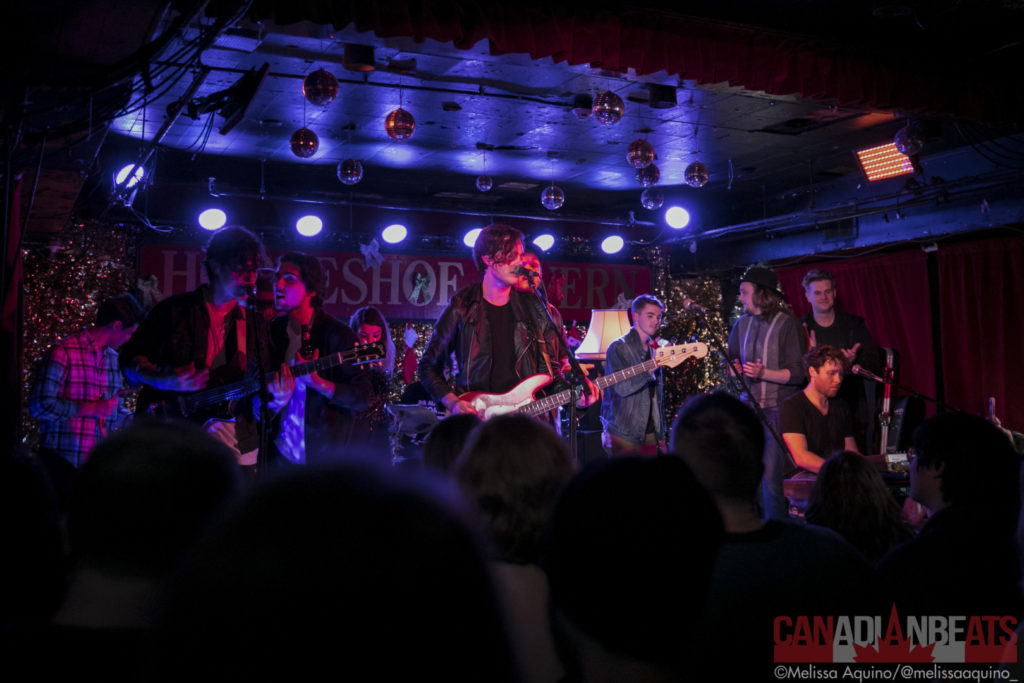 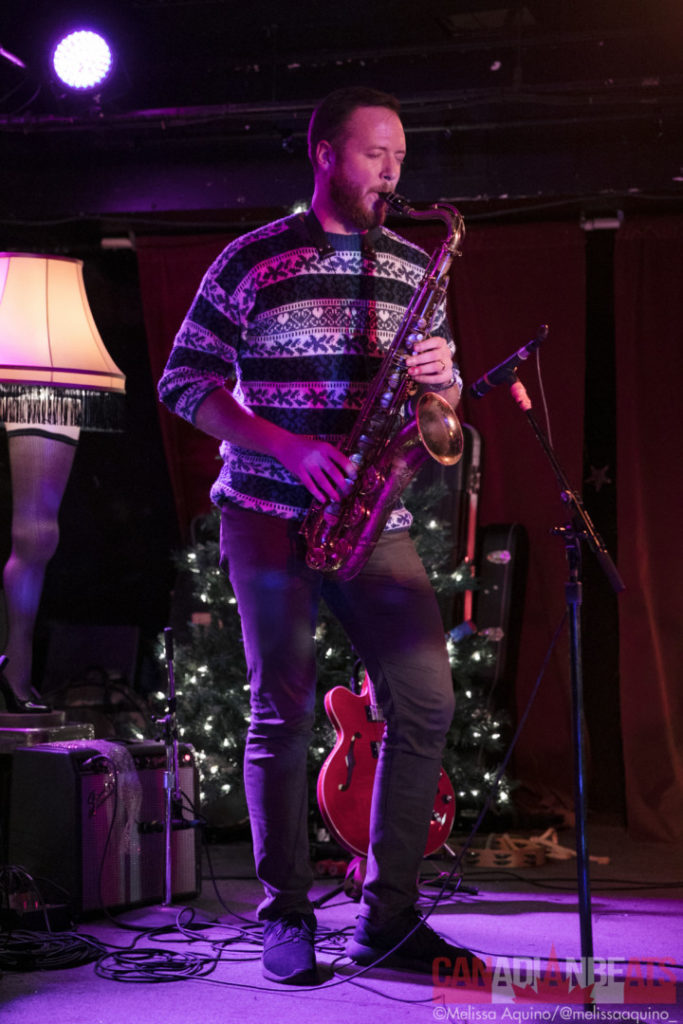 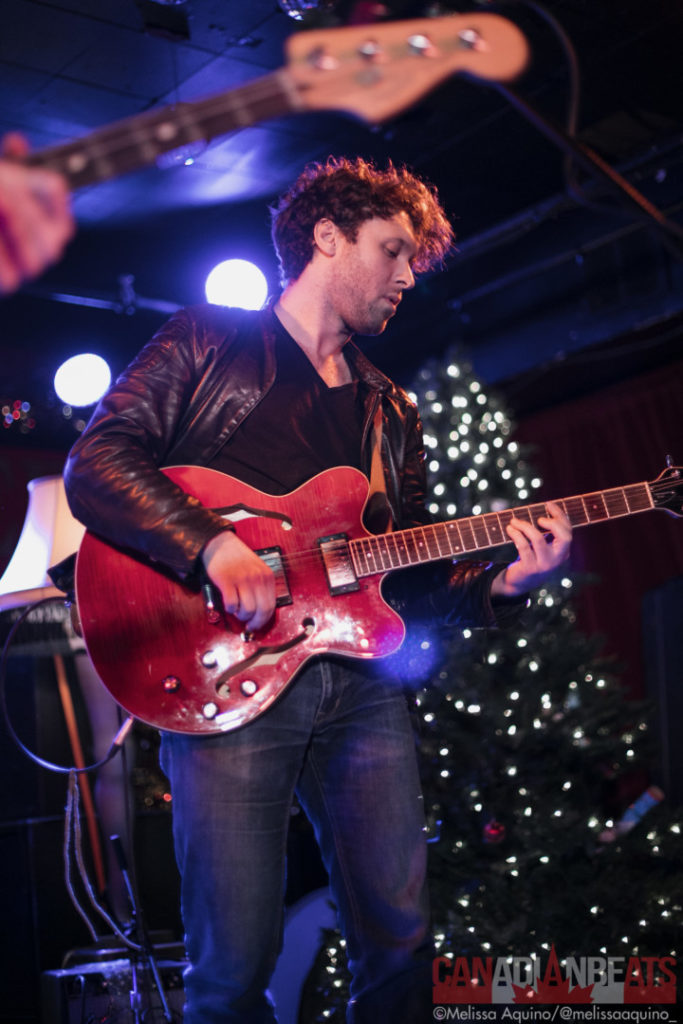 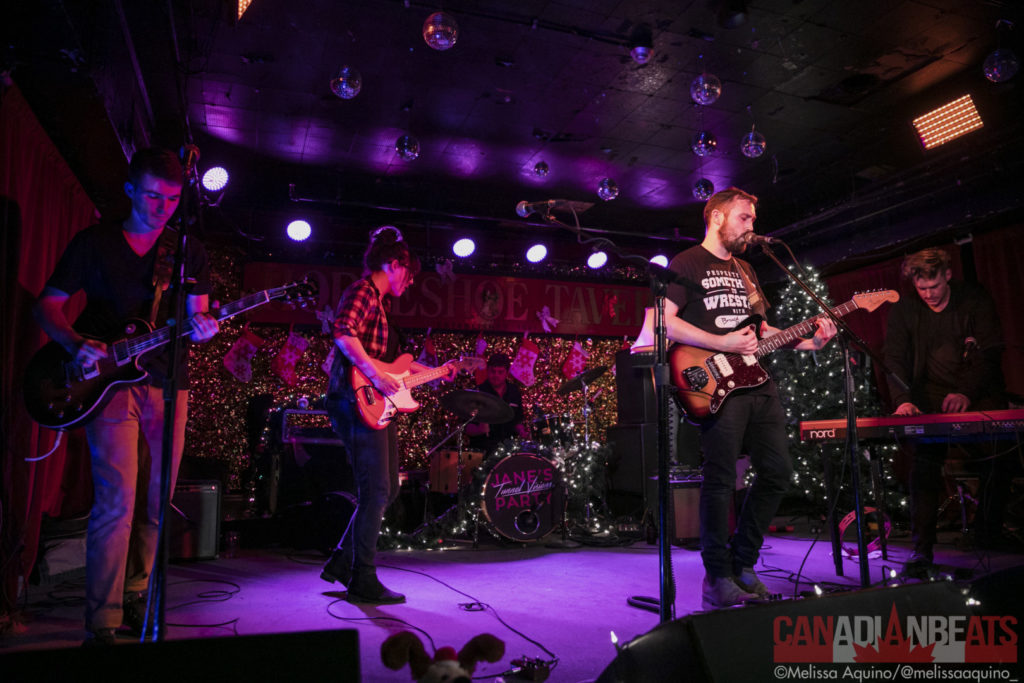 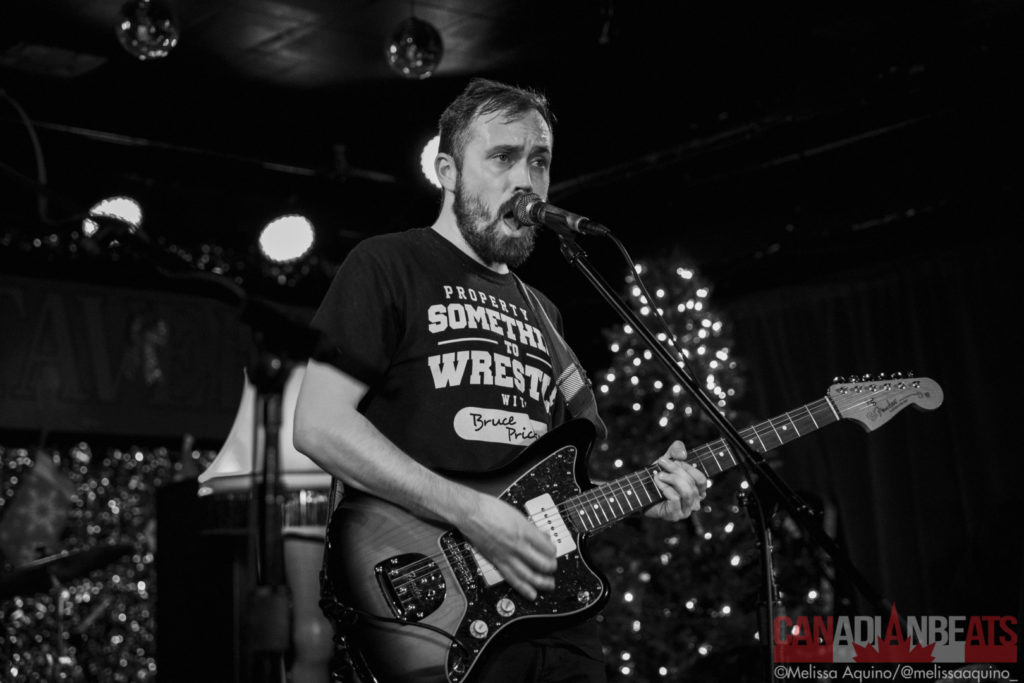 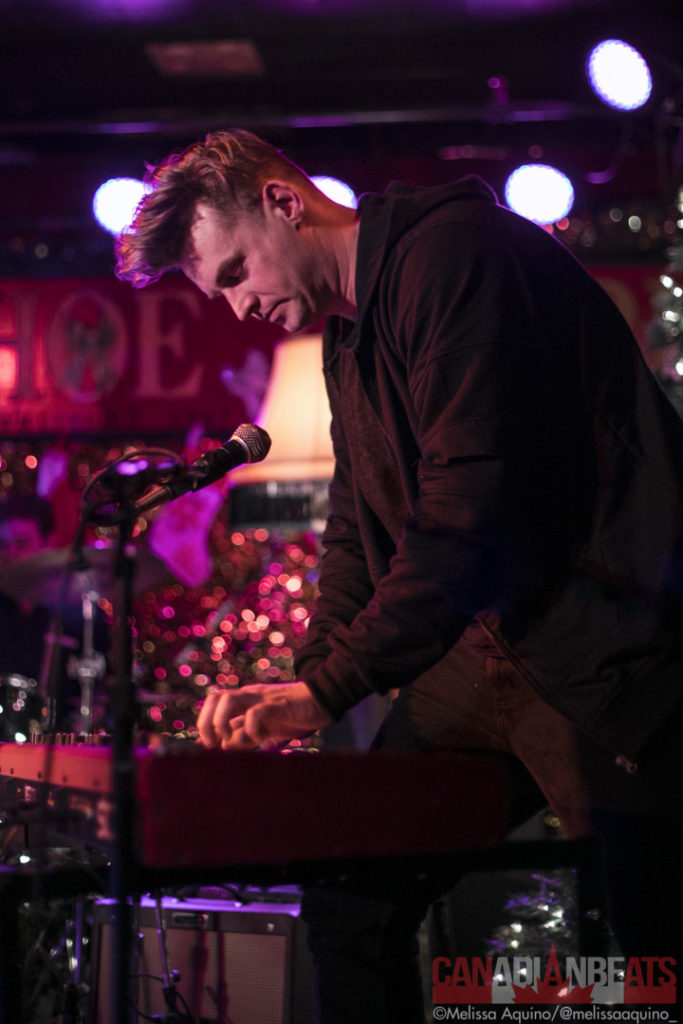 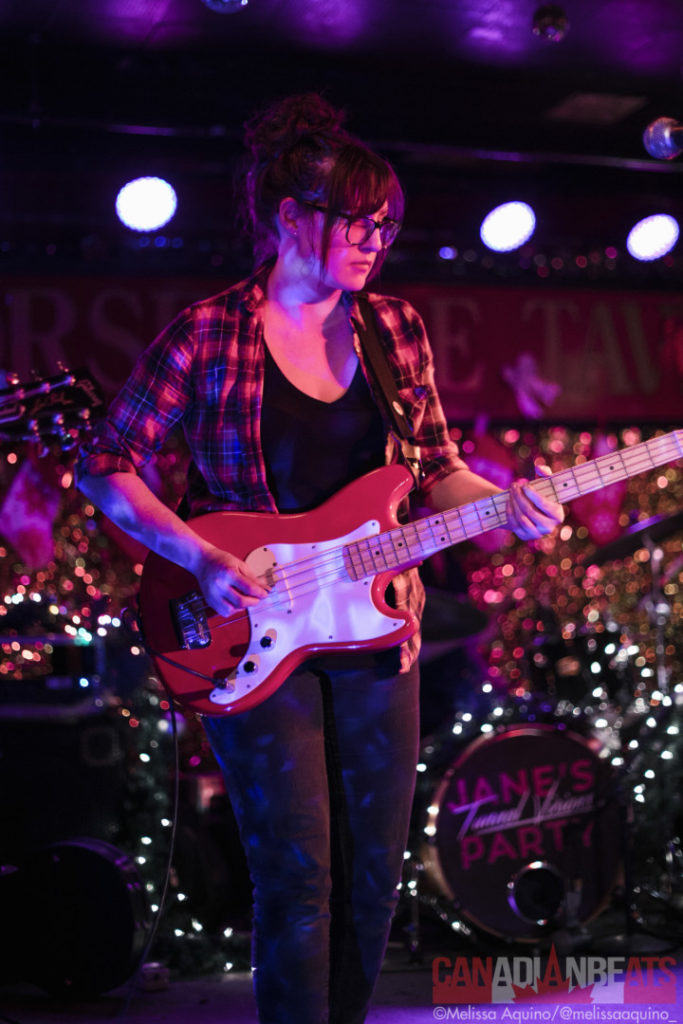