Mad Ones release video for “Regretless” 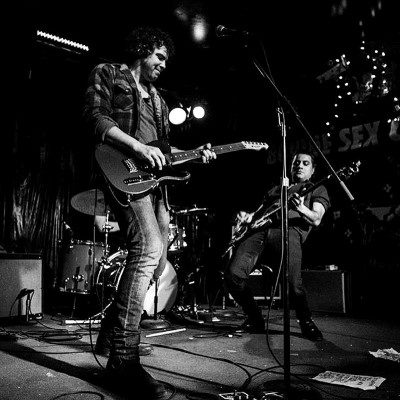 Toronto’s own Mad Ones released their latest album, Regretless this past March via Fortune Stellar Records/ The Orchard. Now, they have released a video for the title track, which you can check out above. The video is what you would call a classic road rock video shot by the band, crew and friends spanning this past year during recording and touring. Some of the footage you see during the video is the band performing on a boat in Prague, at a Serbian rave and during a roller derby in Calgary!

On top of the new video, the band is currently working on and performing new material for a fall 2018 release.