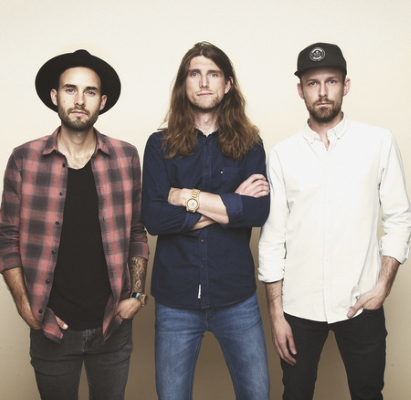 Prince Edward Island band The East Pointers just keep coming with their plethora of announcements recently. Not only did they release their second full-length album What We Leave Behind this year, but it also gathered a whopping six Music PEI nominations. They also recently released a single off of the album, “Two Weeks”, a close-to-home take for many this time of year in the Maritimes. To round out their announcements, they also released a slew of Canadian tour dates after their very long stints overseas.

Throughout December and January, they are touring Australia and New Zealand, then coming back home for shows throughout February and the beginning of March.